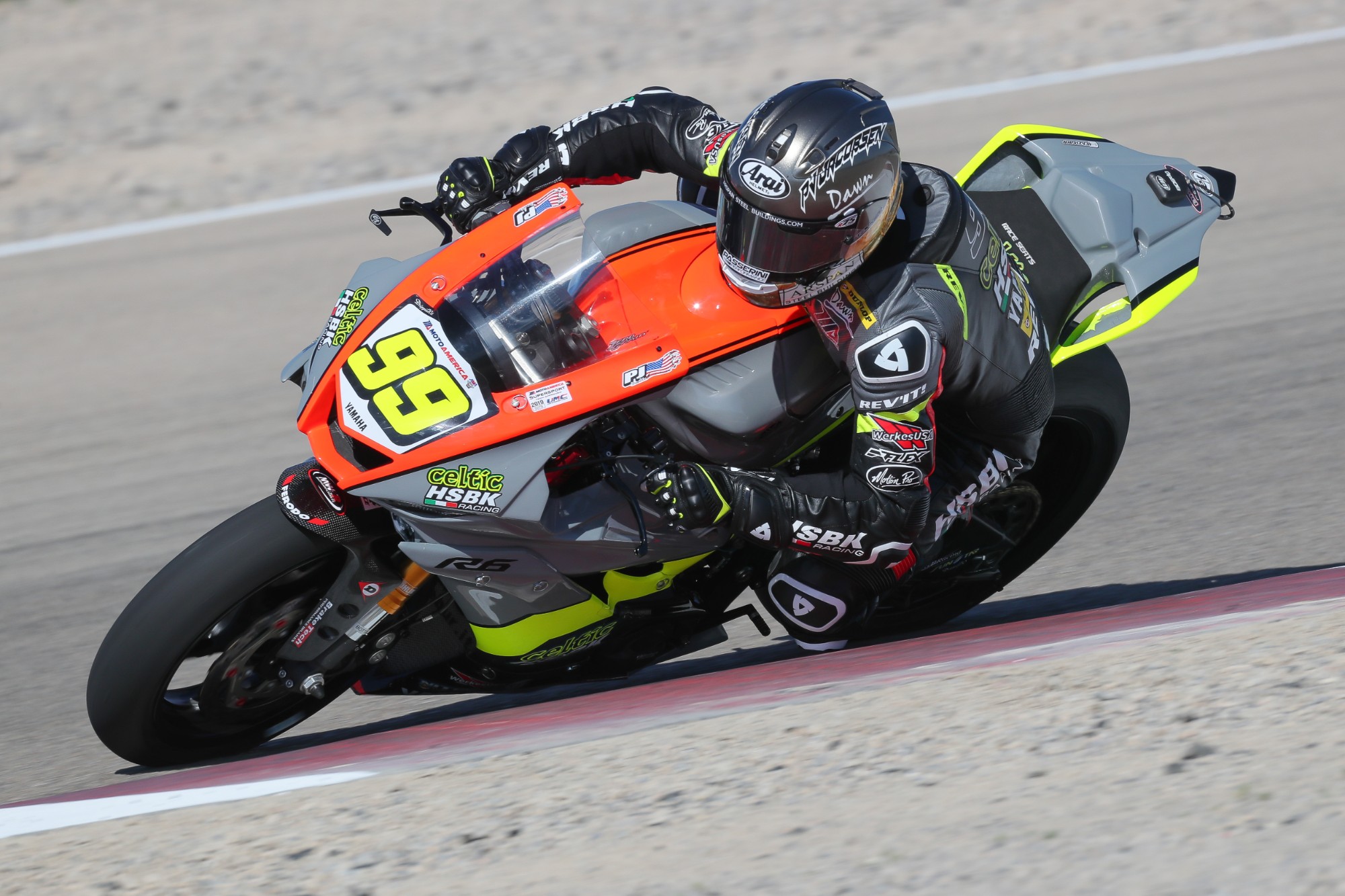 COSTA MESA, CA (August 6, 2019) – MotoAmerica is proud to announce that Competition Werkes, a premier builder of aftermarket exhausts, is now a sponsorship partner of the 2019 MotoAmerica Series.

Established in 1984 as the original manufacturer of rear fender eliminators for motorcycles, the Sutherlin, Oregon-based company has a complete line of American-made, hand-welded exhausts for most modern sportbikes. Competition Werkes is also a sponsor of the Celtic HSBK Racing team with PJ Jacobsen as its rider in the MotoAmerica Supersport class.

“We’re very excited to have this opportunity to be involved with the tremendous growth MotoAmerica has shown this year,” said Competition Werkes general manager Shawn Ryan. “We’re looking forward to a long-term relationship with MotoAmerica and their ability to showcase our products to a wide audience.”

Competition Werkes’ sponsorship of the MotoAmerica series will begin with the Cycle Gear Championship of Sonoma, August 10-11, where they will have a booth showcasing their exhaust systems.

“MotoAmerica would like to welcome Competition Werkes as a sponsorship partner,” said MotoAmerica President Wayne Rainey. “The owner of Competition Werkes, Ward McKee, showed me one of their exhaust systems when I saw him at Laguna Seca, and I couldn’t believe the attention to detail. The system was a work of art and we are pleased to have them on board.”