MotoGP: Marc Marquez Talks About The Demands Of The Red Bull Ring

MotoGP: Marc Marquez Talks About The Demands Of The Red Bull Ring 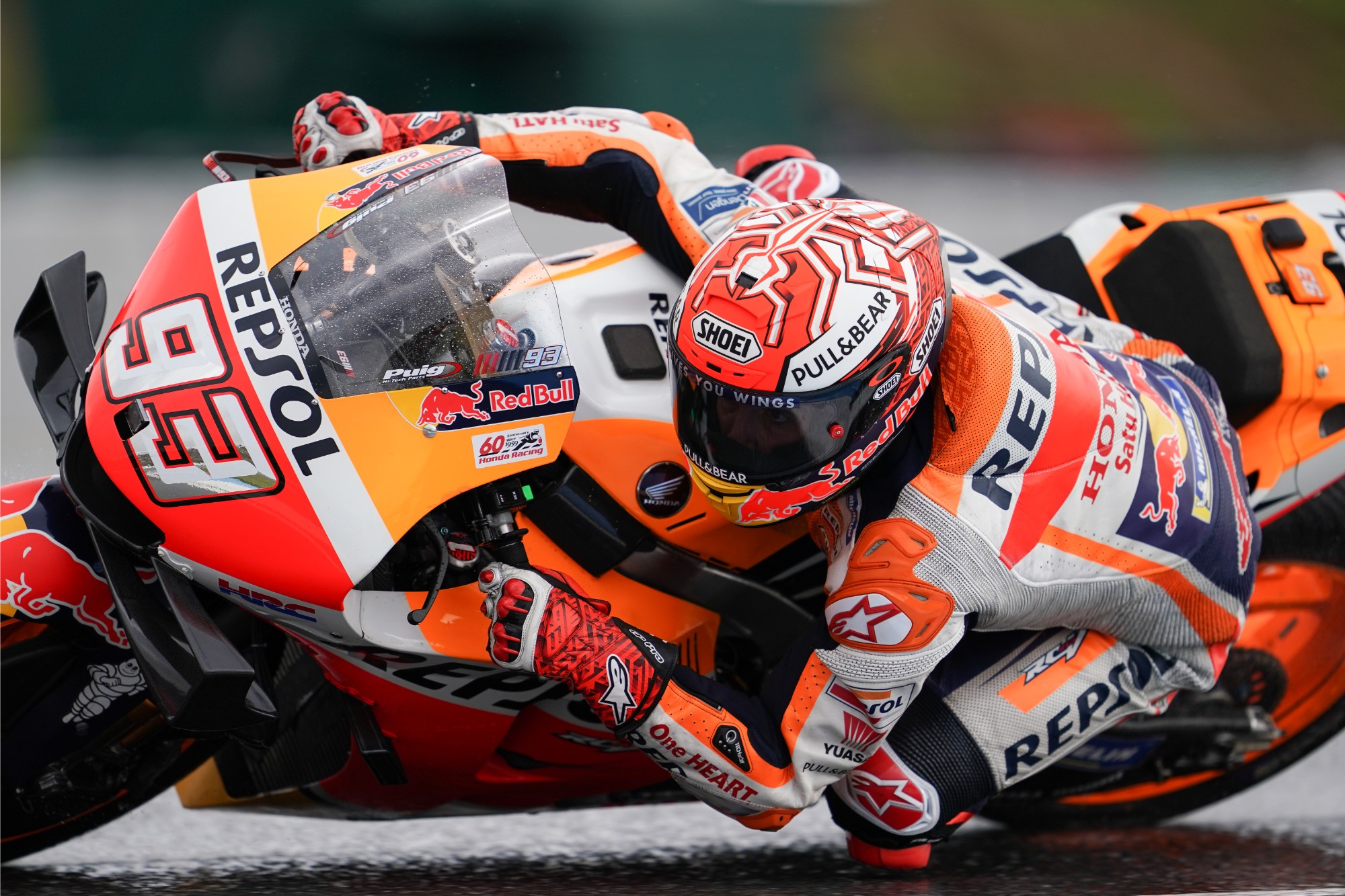 With another strong performance at the Czech GP, Marc Marquez and Stefan Bradl travel straight to Austria.

The second set of back-to-back races of the 2019 MotoGP World Championship season presents the Repsol Honda Team with a prime opportunity to show the effective developments of the RC213V. In previous years the Austrian GP has been one of the more challenging for the team, but the increased top-end power of the 2019 RC213V has all involved eager to see the difference around the Red Bull Ring.

As one of the newer circuits on the calendar, this will be just the fourth edition of the race since the Austrian GP returned to the championship in 2016. In the previous three runnings Marc Marquez has achieved three top-five finishes including two second-place finishes in 2017 and 2018. In 2019, the reigning champion is hunting his first win.

Stefan Bradl will again join the Repsol Honda Team in place of the recovering Jorge Lorenzo. The German rider is excited at the prospect of another Grand Prix aboard the RC213V after improving his feeling on the bike during the Brno weekend. Racing in Austria in 2016, Bradl has some experience of the track to draw upon. 2018 Austrian GP winner Jorge Lorenzo continues his recovery as he aims to return for the next round at Silverstone.

On track action begins with FP1 at 09:55 on Friday, August 09 between the picturesque hills of the Red Bull Ring. Lights for the 28-lap Motorrad Grand Prix von Österreich will go out at 14:00 local time on Sunday, August 11.

“It has certainly been a busy return after the summer! Of course we are very happy about the result in Brno but now we must focus again and prepare for Austria. The Red Bull Ring is a very unique circuit that demands a lot from the brakes and from the power of the bike. In the past we have had some very exciting races there so this year I think it will again be very interesting!”

“I am excited to ride again after finding my feeling again with the Honda RC213V in Brno, I think we can be on the pace much sooner in Austria. It’s a circuit I have only ridden once, but I am confident with the Repsol Honda Team we can learn what we need to very quickly. Again, I must thank HRC and the team for giving me this opportunity and I am sure we can have another very productive weekend together.”