Sonoma Raceway Will Celebrate Its 50th Anniversary In 2019

Sonoma Raceway Will Celebrate Its 50th Anniversary In 2019 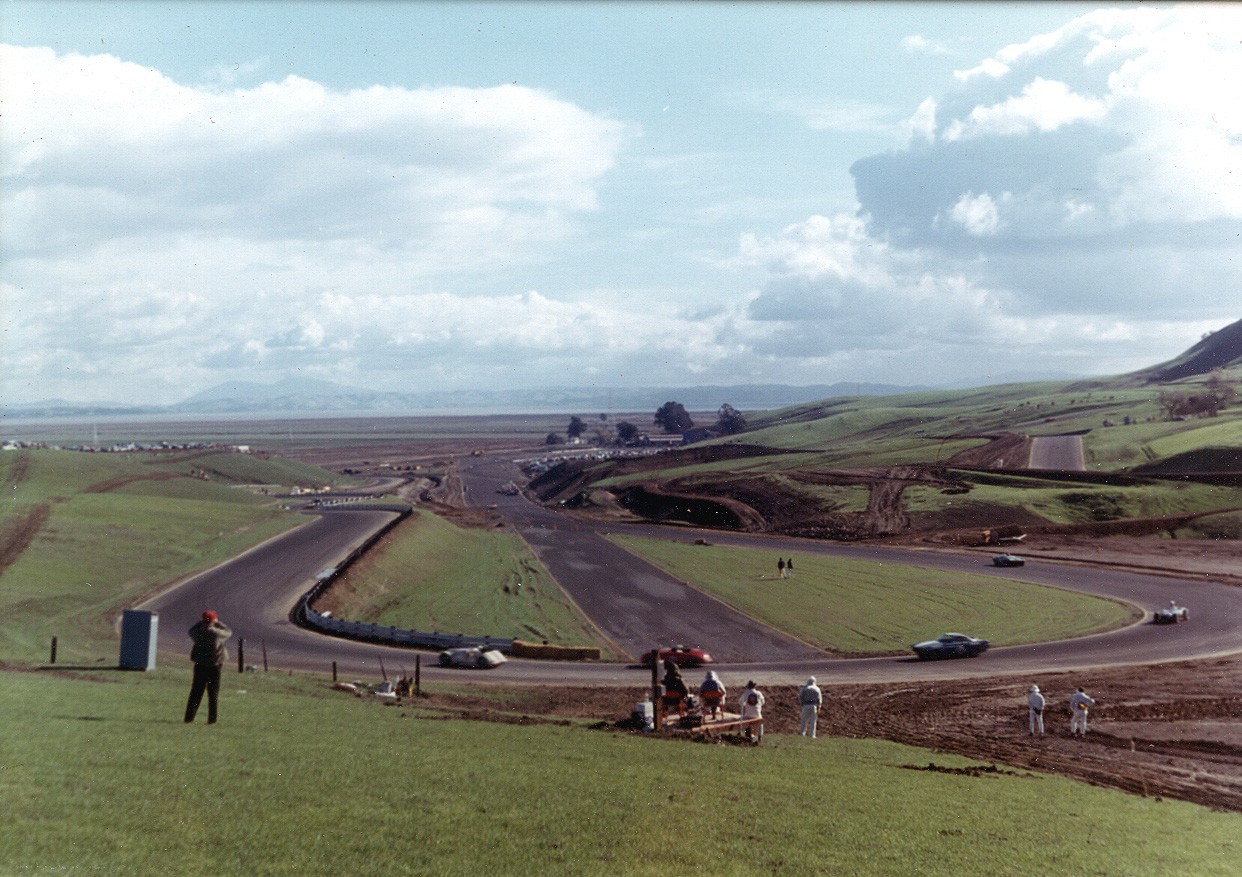 SONOMA, Calif. – Sonoma Raceway will celebrate 50 years of racing during its 2019 race season, as the motorsports facility hosts a full slate of on-track activity while looking back at its incredible history in the Sonoma Valley.

The raceway kicked off its anniversary celebrations earlier this year, marking the 50th anniversary of the facility’s groundbreaking on Aug. 14, 1968. Paving was completed on the road course in November of that year, and the raceway hosted its first non-spectator event, an SCCA Enduro, on Dec. 1, 1968. The raceway went on to host its first full season of racing in 1969, which included NHRA drag racing, AMA motorcycle racing and SCCA road racing.

“Sonoma Raceway’s legacy over the last half century covers the spectrum from iconic professional stars to thousands of amateur enthusiast racers who have turned laps on our road course or accelerated down the quarter-mile,” said Steve Page, Sonoma Raceway president and general manager. “We look forward to celebrating with all of them in the coming year, and honoring our incredible history.”

Race fans are invited to get in on the fun by sharing their personal memories, stories and pictures from events at Sonoma Raceway at www.sonomaraceway.com/50 or on social media using the hashtag #Race50noma.

The raceway announced earlier this year that NASCAR will return to the circuit’s historic 12-turn, 2.52-mile road-course layout for the 2019 Toyota/Save Mart 350. The full track layout incorporates the raceway’s signature sweeping downhill corner known as “The Carousel.” The Carousel plunges from Turn 4, down through Turns 5 and 6 and navigates a more than 200-degree radius turn before dropping onto the raceway’s longest straightaway into the Turn 7 hairpin.

For more information or to purchase tickets for any of the 2019 events at Sonoma Raceway, visit www.sonomaraceway.com or call 800-870-7223.