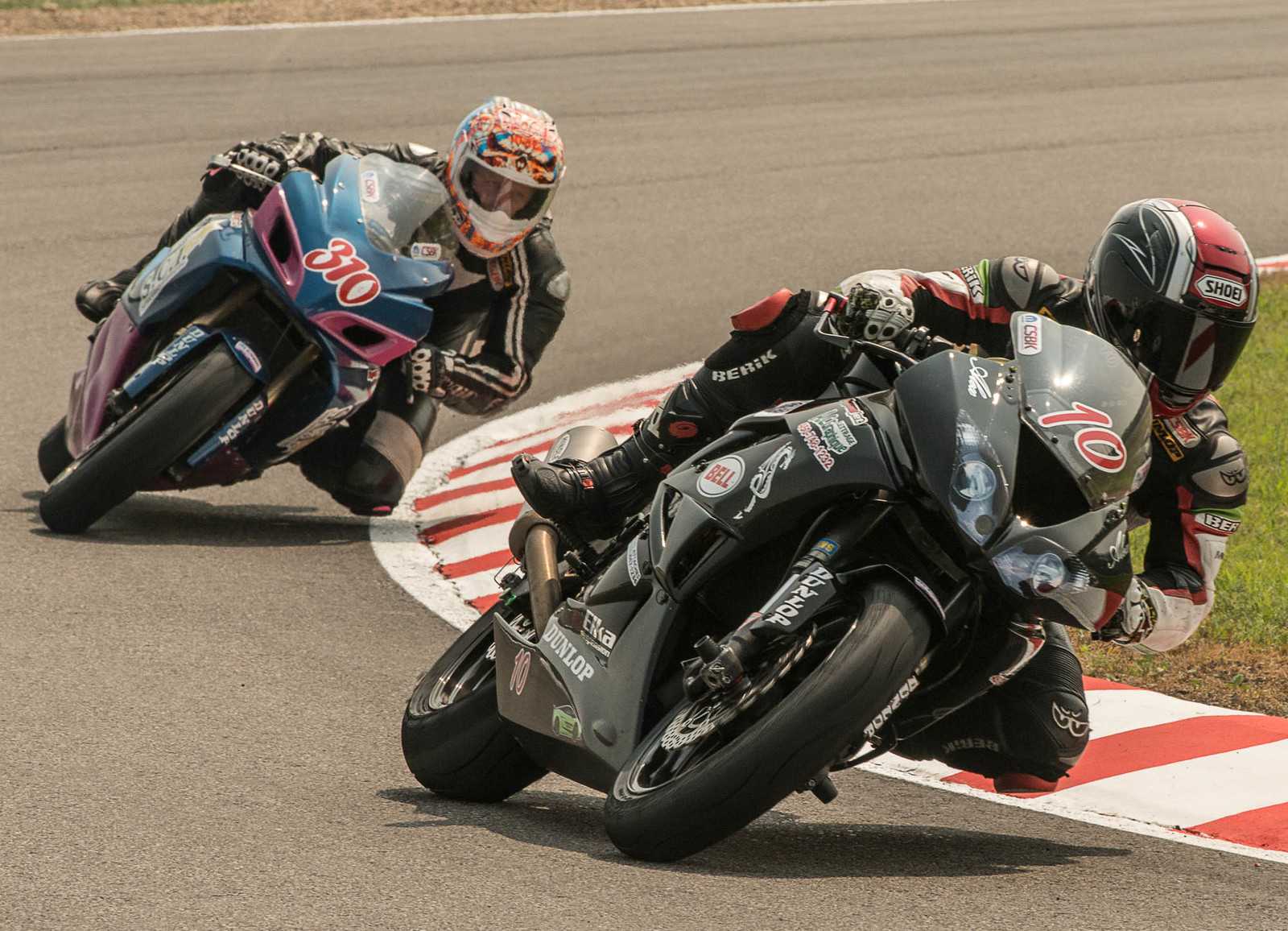 “Shoei is a premier brand, and we are proud to work with Shoei to maximize their exposure on the National scene,” explained David Bond, Motovan’s Marketing Project Leader. “Our Shoei sponsorship plan links with other Motovan initiatives, including our Social Media programs, to underline our support of the CSBK Series.”

Founded in Tokyo in 1959, Shoei has built a solid reputation for ground-breaking helmet design and innovative features, proven both on and-off road, around the globe.

Previously, Motovan-distributed Liqui Moly had been named the title sponsor of the Professional Sport Bike division for the next two seasons. As well, Motovan is launching assorted customer, spectator and competitor-oriented competitions associated with the CSBK tour. These contests will include the awarding of premium Motovan-distributed products such as Rockwell Watches, Ogio Gear Bags, HitCase iPhone equipment, Liqui Moly lubricants and more.

As well, a $1,000 bonus will be paid to the title winning competitor if he or she utilized a Shoei helmet throughout the 2016 National Championship Series.

Coelho and Leckie will make their rookie Pro National debuts at the opening round of the 2016 Mopar CSBK National Championships at Shannonville Motorsport Park, east of Belleville, Ont., May 27-29.