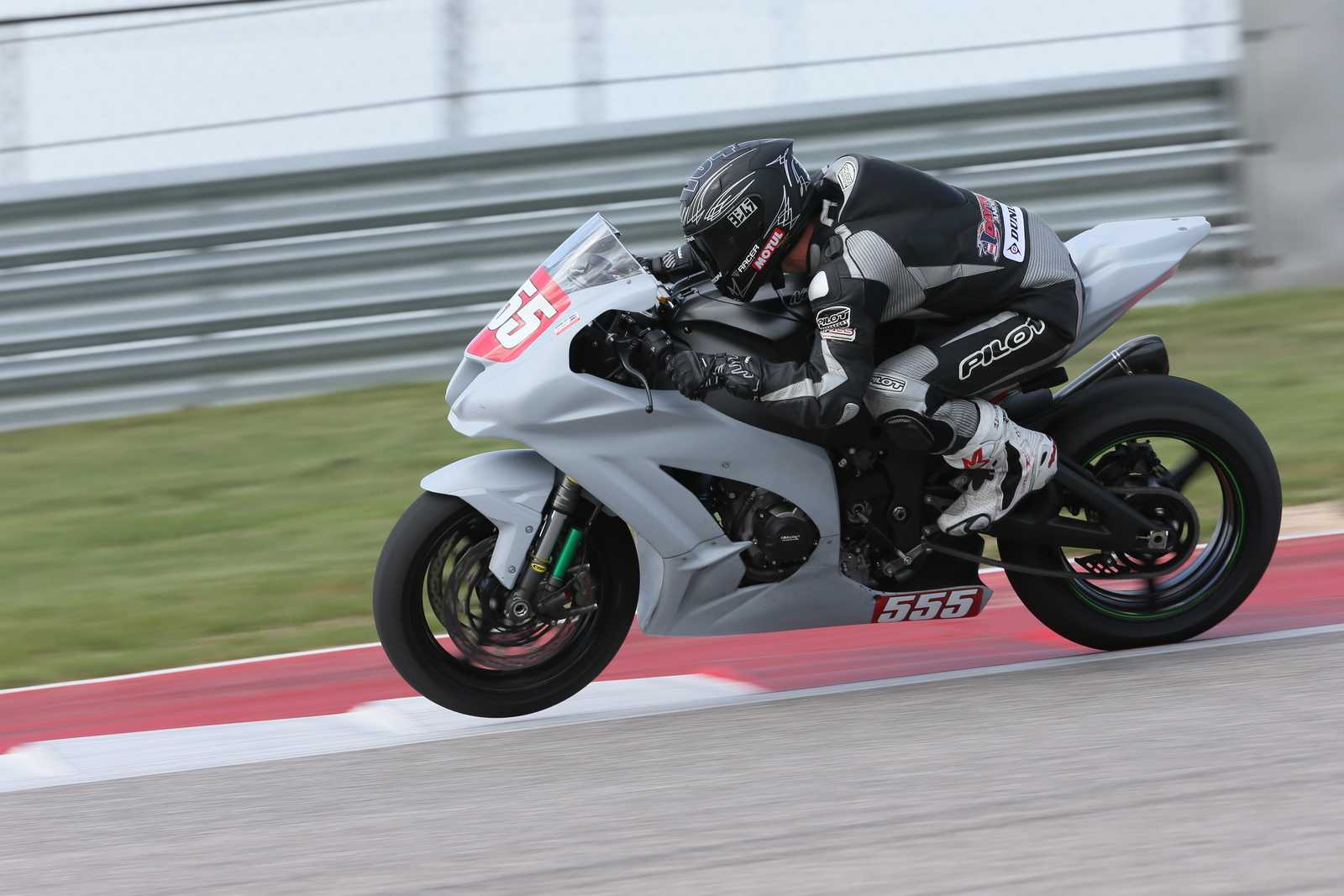 RiCKdiculous Racing, in conjunction with Trackstar Racing and Daytona Anderson Racing, is proud to announce the formation of the RiCK Development Camp Race Team (RDCR)! As an accompaniment to the already successful RiCK Development Camp (RDC), RiCKdiculous Racing owners Adam and Josh Bronfman decided it was time to field a team in the MotoAmerica series. Josh Bronfman states, “We couldn’t be happier and more excited to create a team based on the fundamentals and direction of the RiCK Development Camp. The ability to present our own brand and work with racers and their families who we have an extensive relationship with is really special. We’ve watched these young men grow over the past 3 years and are really excited to see what they will do in the Superstock 600 series aboard new 2016 Yamaha R6’s!”

Daytona Says, “I have worked with the RiCK team and with Ken Hill for a long time. Being a RiCK has become a big part of my identity. I am very excited to Ride under the RiCK banner and compete in the 600 superstock class.”

“I have really enjoyed racing in Utah representing Trackstar and RiCKdiculous. I can’t wait to race against the best racers in the country and continue my development. I really appreciate the opportunity.” said Gauge.

After 2 successful years establishing itself as THE premier coaching organization in the country RiCKdiculous Racing created the RDC, a development camp led by Ken Hill for racers interested in competing at the highest level. RDC graduates and Racers coached by Ken Hill enjoyed tremendous success in the 2016 MotoAmerica series with 31 podium finishes. Owner Adam Bronfman explains, “The RiCK partnership with Ken Hill has been so successful and so much fun, we decided to create a team flying the RiCK/RDC banner. This will allow our team to control every aspect of the process. Kelly Rees and Ken Hill have extensive background supporting racers, and with Ken serving as both coach and crew chief, we have the right people in the right places. Gauge and Daytona are amazing riders and even better people. We are lucky to have them on the team.”

Ken Hill adds, “The RiCK program has been nothing but a success and the time is right to get some Rick Riders in the MotoAmerica series built directly from the Rick program. Having coached Gauge and Daytona for years. I look forward to working with them in an expanded role. As both coach and crew chief I will be supporting them at every level of the process. The new RDCR is the logical next step for RiCK and we are all extremely excited.”