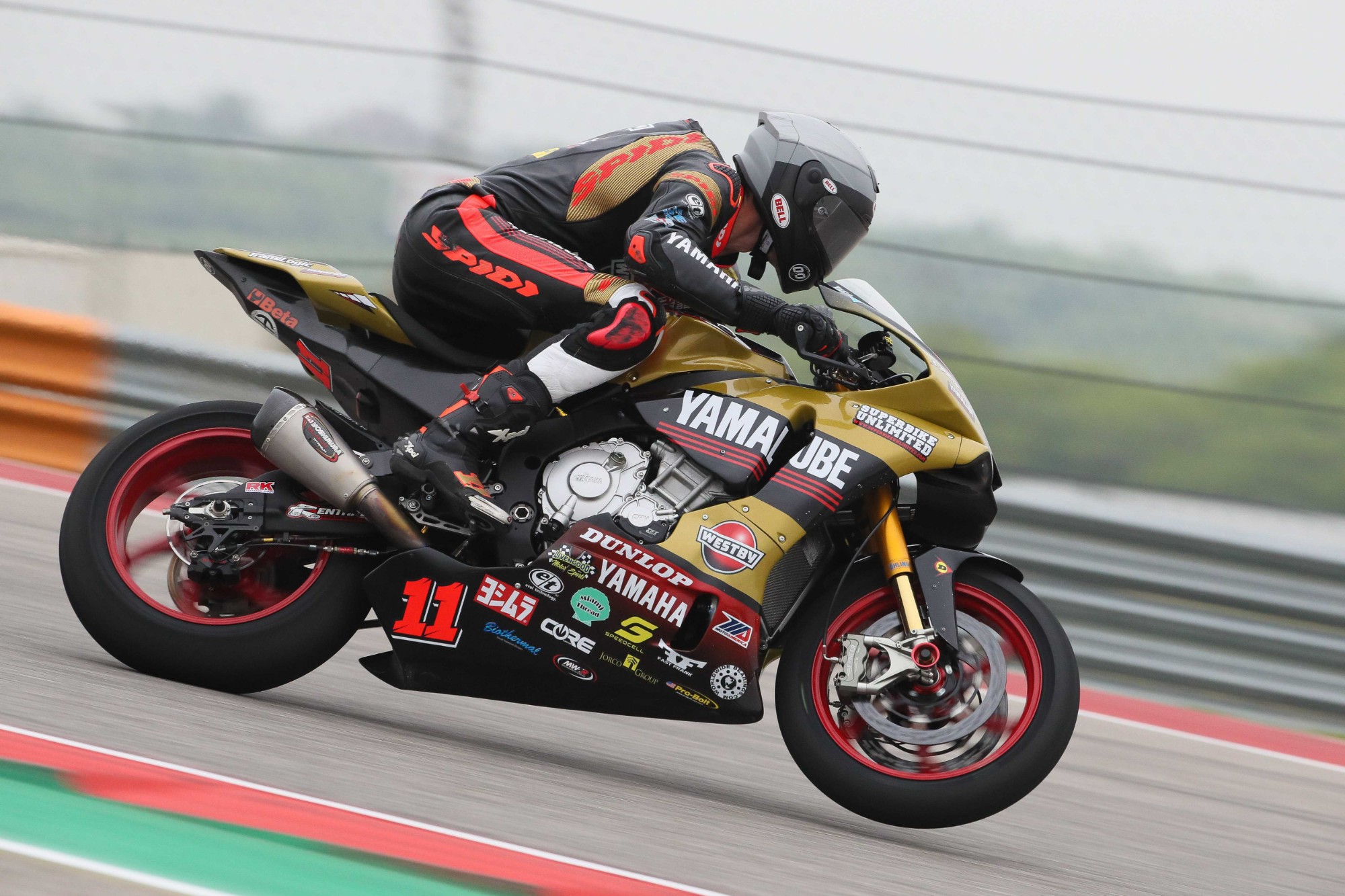 Red Hook, New York – Chicken Hawk Racing Inc. is proud to announce that their line of Professional Tire Warmers will used by Westby Racing for the 2019 season.

Chicken Hawk Racing, began tire warmer use in the USA in 1993 and is a lead manufacturer of Tire Warmers for all motorsports, is excited to be supplying the tire warmers for the Westby Racing team as the team competes in the MotoAmerica AMA/FIM North American Road Racing Championship.

David Podolsky, founder of Chicken Hawk Racing, has been involved with many teams over the years including 7 World Championships, and is very excited about this joint venture. David said “There is a huge potential with the Westby Team and rider Mathew Scholtz. We also see a lot of potential and professionalism in Sam Lochoff and want to see how he progresses this season. From our involvement in Moto GP and WSBK paddocks, I think we can be of good technical support to team.”

The success of Westby racing was clear for 2018. Westby’s rider Mathew Scholtz took the win in Superbike race one at round two of the MotoAmerica Championship, and during the 10-round, 20-race season, he finished on the podium a total of eight times. His season-long consistency netted him a fourth-place ranking in the Superbike Championship final point standings.

New addition to the team is 16 year old Sam Lochoff, won both the FIM Supersport 300 European Cup and the Alpe Adria International Motorcycle Championship. He also competed in select rounds of the FIM World Supersport 300 Championship where he had a best finish of 18th at Misano, Italy.

“2019 is going to be a big year for us,” commented Westby Racing team owner Tryg Westby. “For the first time, we’ll have two riders on our team, with Mathew racing at the pinnacle of MotoAmerica in Superbike, and Sam just starting out in MotoAmerica’s Junior Cup class. Both riders have already had a lot of success in their racing careers, and our entire team, including our sponsors, is looking forward to this upcoming season.”