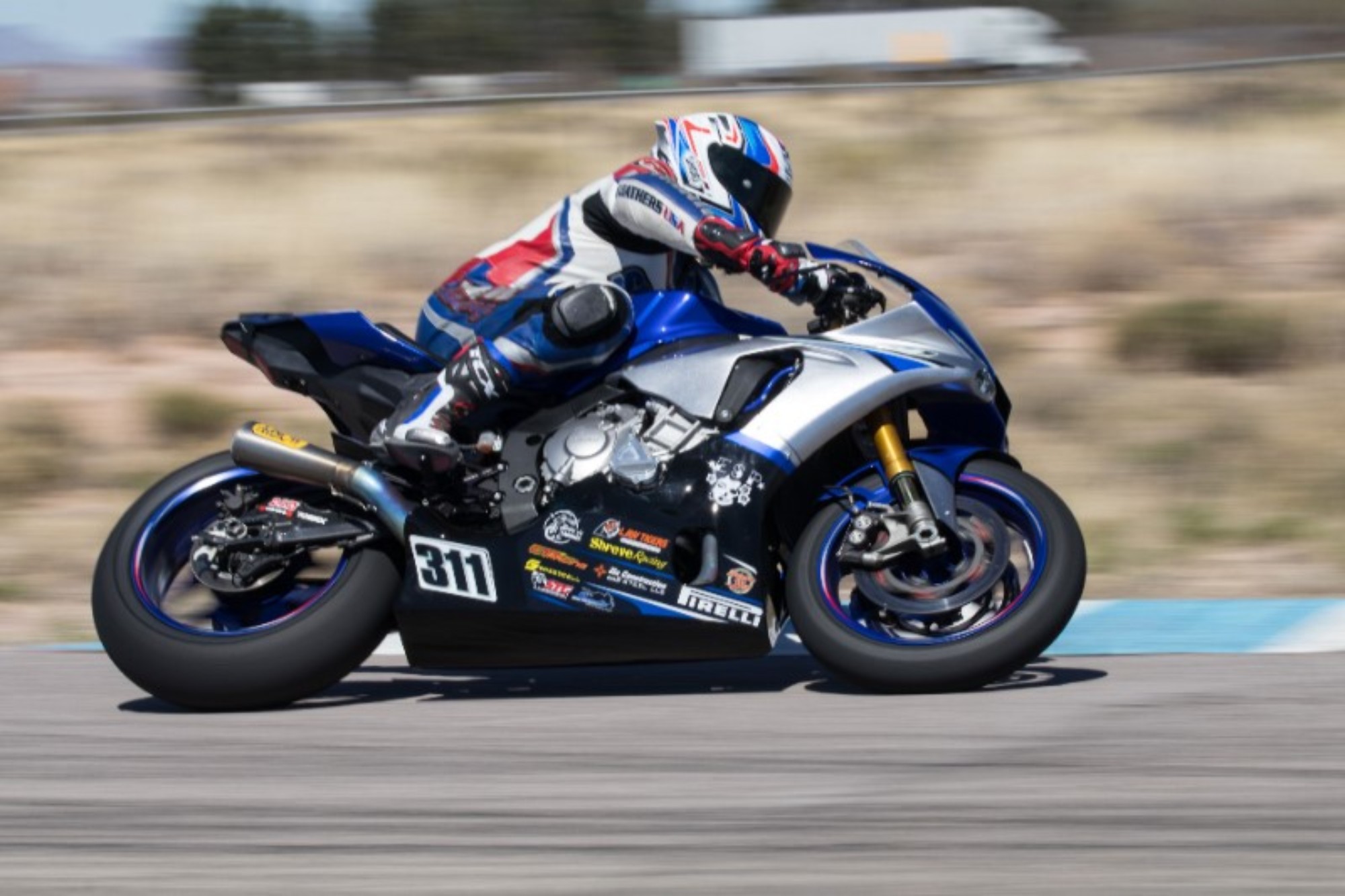 Mikey Shreve rode his Yamaha R1 to a blistering 1:06.75 lap during ESP Formula Arroyo qualifying to break the outright Arroyo Seco Raceway Counter Clockwise motorcycle lap record of 1:06.77 set by Chris Peris in November of 2010. Shreve also turned in a 1:07.1 during the Kurveygirl.com Unlimited Superbike race at Round 4 of the ASMA road race series. Shreve used Pirelli Sc1 front and Sc0 rear tires to set those times.

More, from a press release issued by Pirelli:

“Mikey has been working very hard on improving his race craft,” said Oscar Solis, road racing manager, Pirelli. “He recently teamed up with the Pirelli brand and it has been great to see the confidence that our tires have given him, which shows in his results on the racetrack. Congrats Mikey!”

“I couldn’t have captured this track record without my Pirelli tires,” said Shreve. “These are the best tires that I have ever been on in my racing career and it’s huge for my confidence knowing that they are up for the job when going flat out.”

Pirelli continues to offer a tire voucher prize for setting a new motorcycle track record and Shreve’s efforts made him the third rider to earn the reward this year.