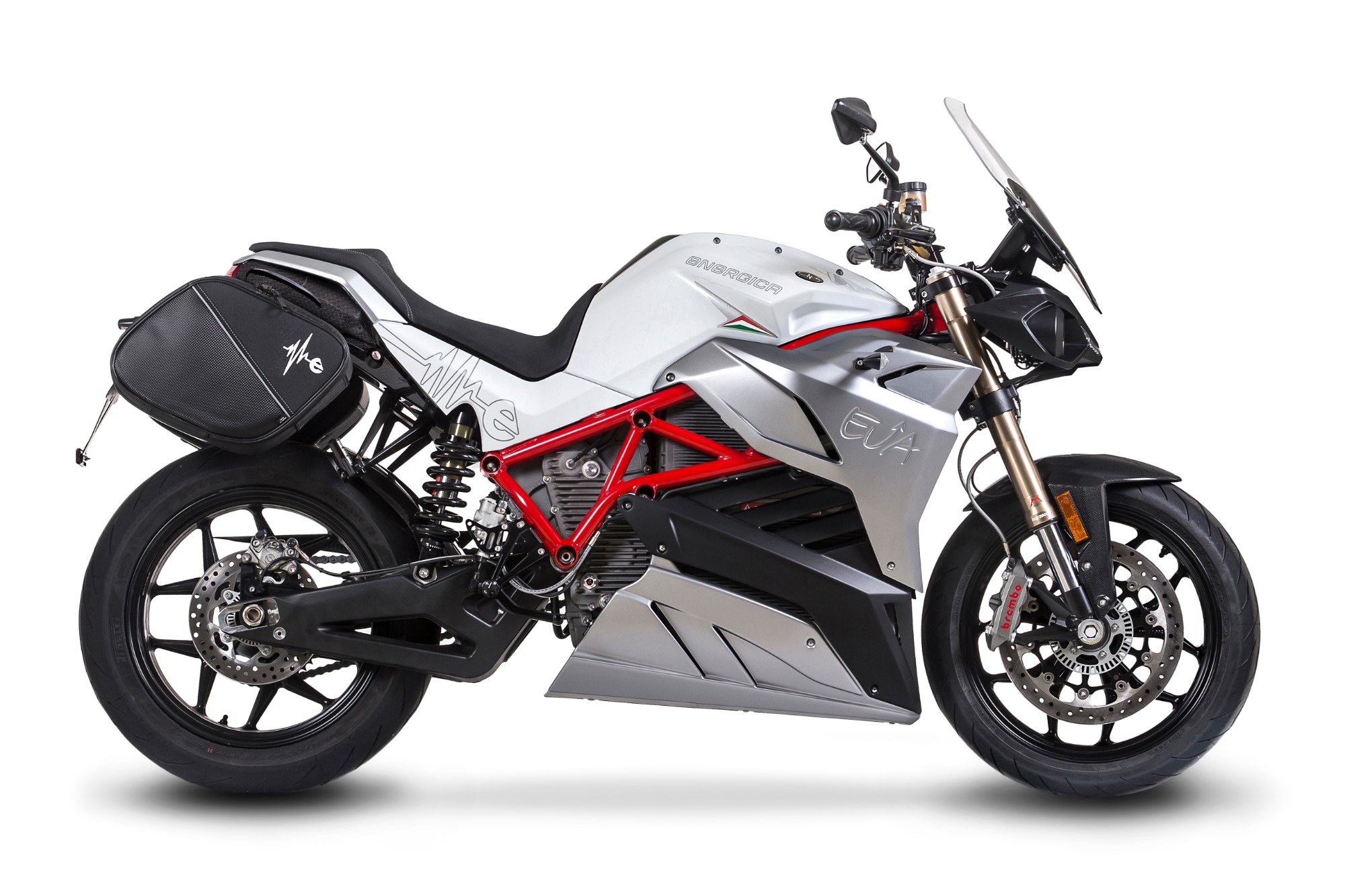 Energica: agreement signed with Dell’Orto, historic manufacturer of electronic injection systems, for the development and production of dedicated “Power Units” for EVs of small and medium sizes

Energica Motor Company, leading company of high-performing electric motorcycle and single manufacturer of the FIM Enel MotoE World Cup for the three-year period 2019-2021, and Dell’Orto SpA, a historic manufacturer of electronic fuel injection systems, have signed an agreement for the development and production of a new type of Power Unit for small-size (power range 8/11kW) and medium size (power range up to 30 kW) electric motorcycles (EV).

Thanks to this agreement, Energica Motor Company and Dell’Orto will continue their common path of development and expansion in the mentioned segments (EVs of small and medium sizes) – which is expected to grow significantly in the upcoming years. The small-and-medium-size EV market has over one million vehicles per year with a growth, only the first quarter 2019 in Europe, of 79% (ACEM data vs. Q1 2018).

This project has the ambitious goal of offering technologically-advanced solutions to the major manufacturers operating in the “two-wheeler” market, by combining Energica unique know-how in the electric motorization with Dell’Orto’s design skills in injection systems, as well as their production and commercial reach in Europe, China and India.

The agreement provides with the joint development of an innovative system, based on the know-how of the two companies and a 50% revenue sharing model on its production.

Dell’Orto SpA, with over 85 years of history and a constantly growing turnover equal in 2018 of about 100 million Euro, operates in the production of power systems for “two wheeler” manufacturers including Piaggio, BMW , KTM, Peugeot, Kymco, Sym, and for the main automotive groups such as FCA, General Motors, PSA, BMW, Renault, Volvo, Mahindra. In the Motorsport area, the company is present in MotoGP, Moto3, Karts and from 2019 in MotoE, with an ad-hoc data acquisition system. The Dell’Orto Group has its European headquarters in Cabiate (CO) and production sites in India and China.

Both companies have mutual commitments in the FIM Enel MotoE World Cup, the electric motorcycles global competition which got underway last July 7th.

“Thanks to the know-how acquired and recognized internationally, Energica aims to start the development of this motorization, expanding our offer with a large volumes segment with high potential growth in the world. Our teams are already working on new solutions to meet the new market demands”, says Livia Cevolini, CEO of Energica Motor Company S.p.A.

“This challenge well represents the continuous will of Dell’Orto to innovate not only in its core sector of internal combustion engines, but also in the field of urban sustainable mobility that we consider to be one of the fastest growing sectors for the future electric traction”, says Davide Dell’Orto CTO Dell’Orto Spa.