The young Texan qualified 9th out of 24 riders.

In Race 1, Sanchez placed 10th, after fighting within the lead pack of 13 riders for the entire race.

“It was a very good race,” said Sanchez. “I was very excited to be able to have the fastest lap time of the race! The track was pretty fun but was very technical with a lot of blind turns and skinny. I was so excited to ride a track that Mick Doohan raced on!”

“I would specifically like to thank Jose Pino for training Mikey and making all of us feel welcome here,” added Michael Sanchez, Mikey Lou Sanchez’s father. 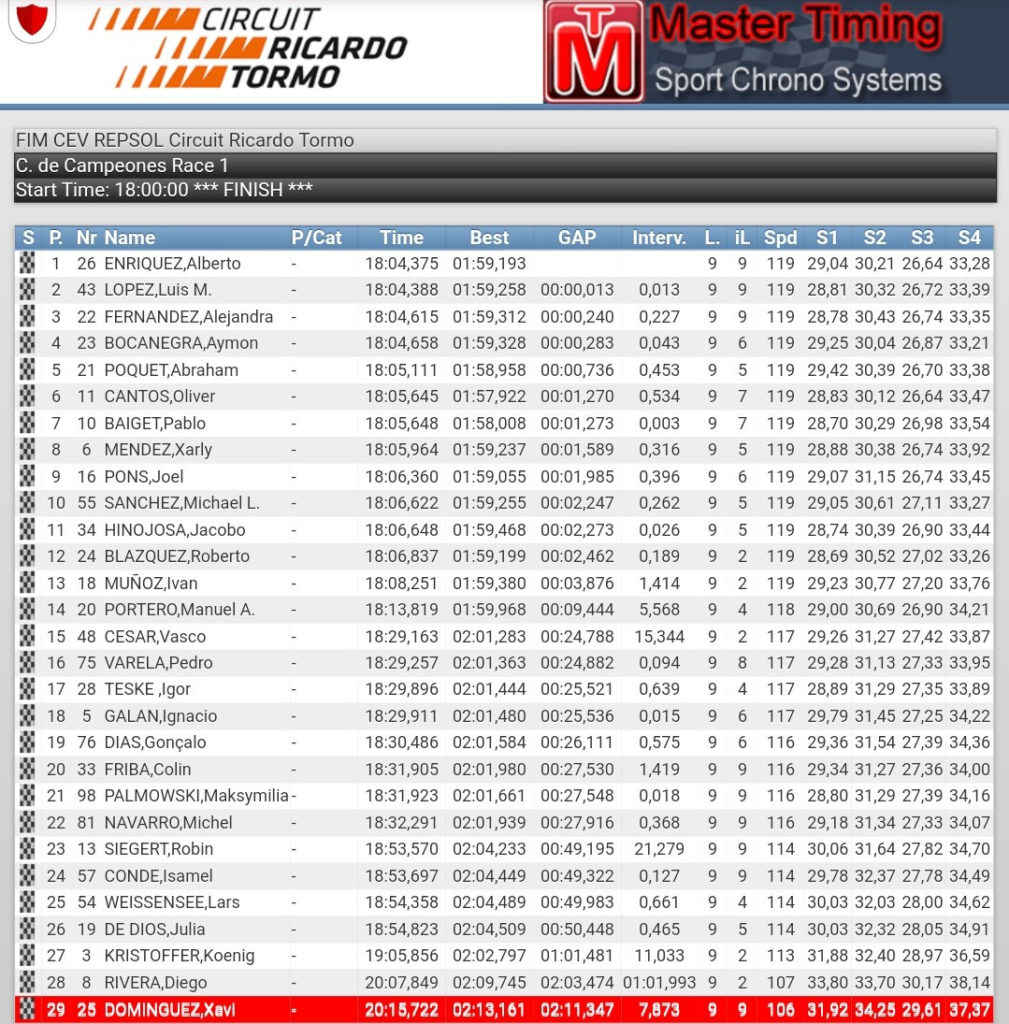 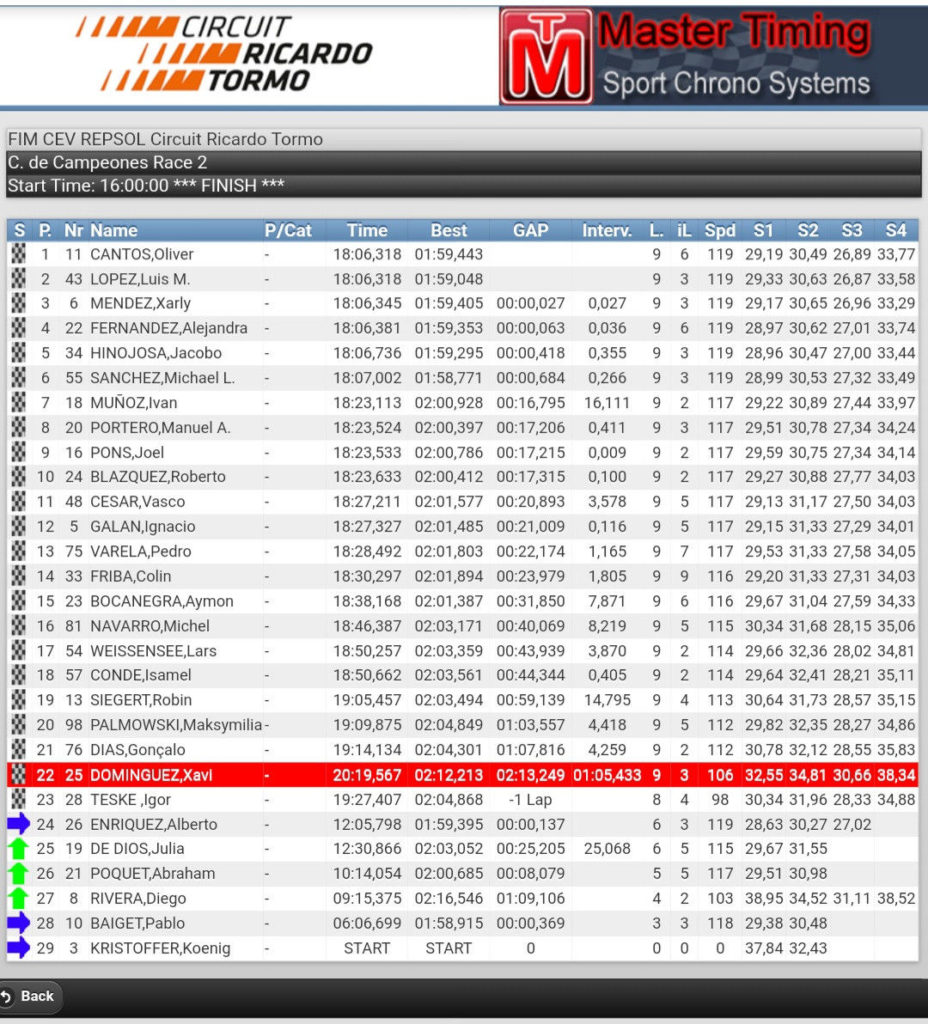 This weekend’s results are brought to you by 6D Helmets.   Next Level Brain Protection...
Read more

Can Anyone Stop Gagne? MotoAmerica’s Fourth Round Set For...
Read more
Load more