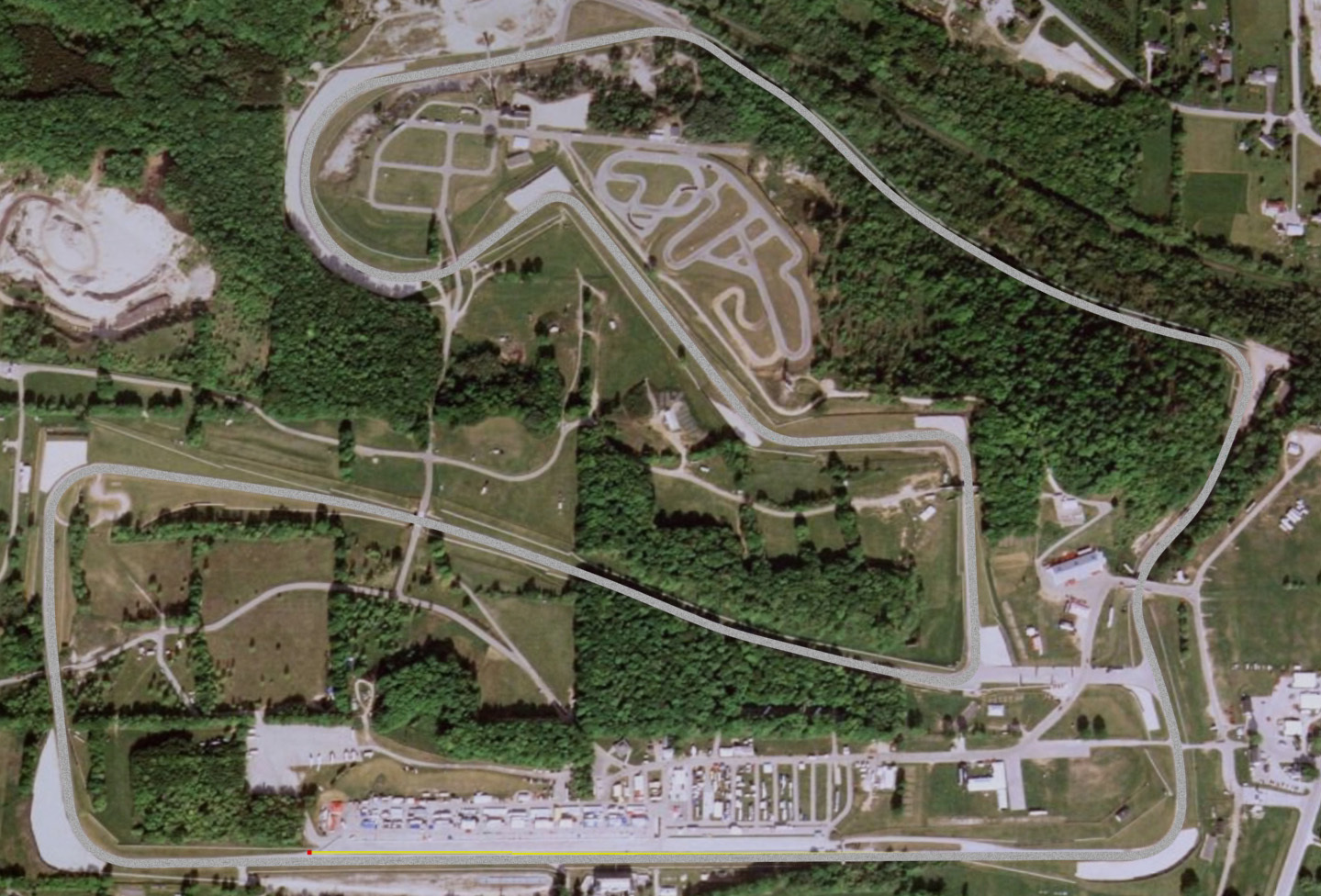 Fort Worth, Texas / Minneapolis, Minnesota – The Championship Cup Series in conjunction with the Central Roadracing Association is pleased to announce an expansion of our cooperative efforts to promote and strengthen motorcycle road racing in the Mid-West. During the 2015 season, CRA hosted a round of the CCS Mid-West Championship in conjunction with their June Twin Sprint and the response from the racers was overwhelmingly positive. With that information, CRA and CCS started looking at what could be done to expand the program for 2016.

First on schedule will be the CRA event at Brainerd on June 10-12, 2016. The action will kick off on Friday with a full day of practice, followed by a round of CRA points paying sprint races on Saturday. Then on Sunday, the CRA sprints will pay CCS Mid-West championship points in addition to CRA series points. With minor rule differences between the organizations, each group will issue official results and series points based on that groups rules and regulations. This insures that both organizations fulfill their obligations to the racers while giving them another great opportunity to compete against each other at a top notch facility.

When it was announced that the AMA Road Race Grand Championships would be at Road America July 1-3, 2016, CCS and CRA officials agreed that this presented a golden opportunity to expand the cross over to two events, one at Brainerd in June and the second at Road America on the July 4th weekend hosted by CCS. So not only will the CRA and CCS racers benefit from this co-promotional opportunity, all currently licensed racers with valid AMA memberships will be invited to Road America for this National Championship Runoff. The event will expand to three days with Friday hosting practice in the morning followed by 25 minute GT races and then the AMA Sanctioned ASRA Team Challenge to finish the afternoon. The Saturday program will feature multiple AMA RRGC SuperSport Championships as well as CCS/CRA combined sprints. For the final day of compettion, it will be AMA Sanctioned ASRA Sprints, the United States Grand Prix Union finals along with the remaining AMA RRGC classes and closing with the final CCS/CRA Sprints. Truly an epic event for all involved.

“I am completely amazed that all these pieces have come together,” said Kevin Elliott, President of CCS, “We have been working on expanding our relationship with the CRA and now with the opportunity to add the AMA Road Race Grand Championships to one of the crossover events. This is really an exciting time for road racing in the Mid-West that we hope that this cooperative effort expands to other areas of the country”

CRA President Jon Champ added, “The CRA is truly excited to continue this relationship with CCS! Our organization has not traveled to another track in just over a decade, and now to be invited to a beautiful venue hosted by a great organization, we couldn’t be more excited!”