Australian Superbike Championship: Classic Superbikes Will Be A Part Of The Show During Round Four At Morgan Park

Australian Superbike Championship: Classic Superbikes Will Be A Part Of The Show During Round Four At Morgan Park 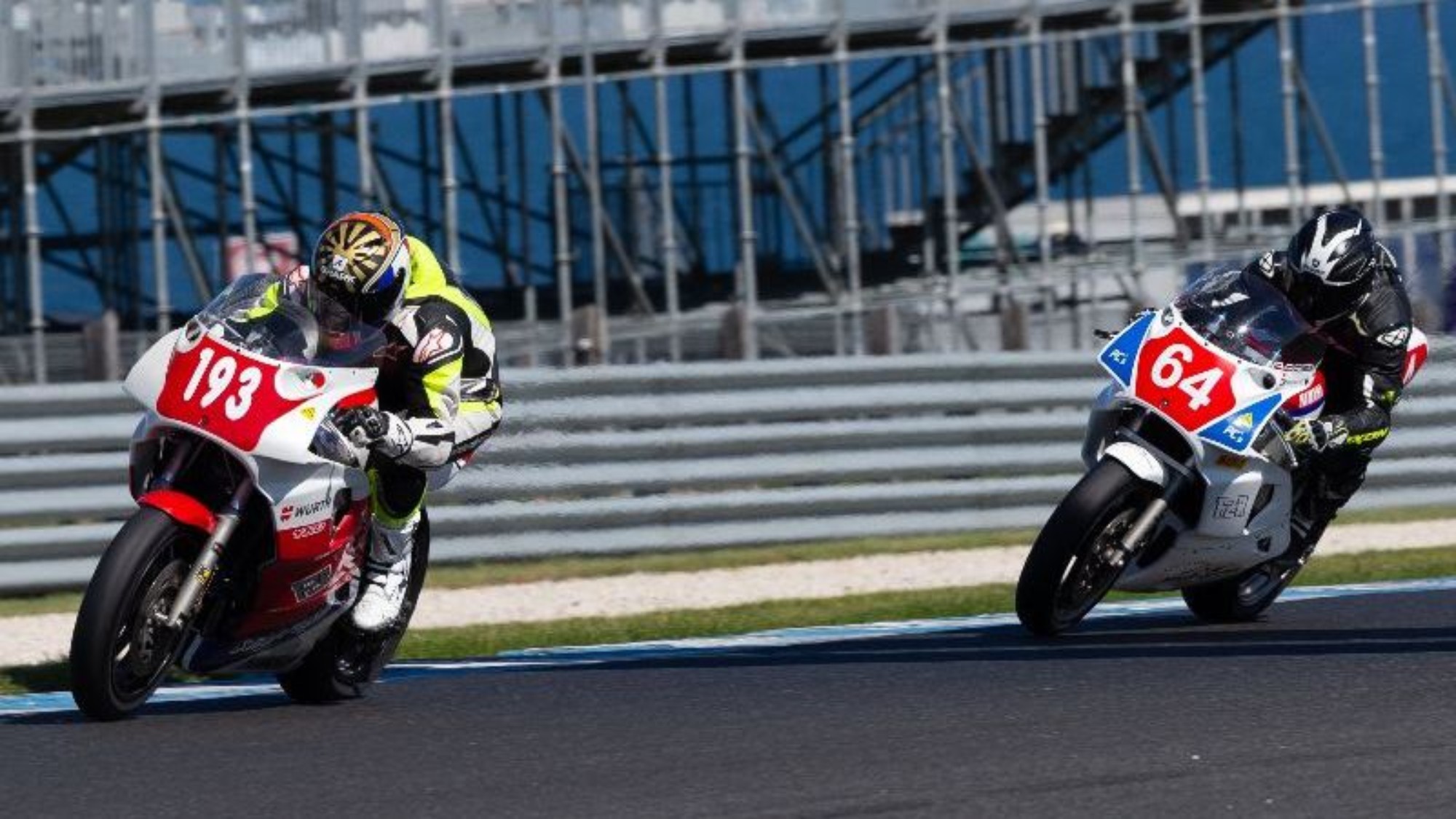 Superbike Masters to wind back the clock at Morgan Park

The racing heroes of years past will take to the track once again at Round 4 of the 2019 Motul Pirelli Australian Superbike Championship (ASBK), as the Superbike Masters feature on the ASBK undercard for the first time in 2019 after great success in 2018.

Showcasing the rich history of Superbike racing in Australia, the Superbike Masters features a wide variety of machinery from the 70s and 80s, giving today’s Superbike fans a taste of a bygone era, and allowing the fans of the past another opportunity to see these wonderful machines in full flight (and at full noise!) once again.

Superbike Masters racer Darren Lark urged fans to come and have a look at these magnificent machines.“You’ve got bikes that are generally in the range of around 170 kilos to 220 kilos, that make anywhere between 100 horsepower through to 170 horsepower, with no rider aids” he said.

“There’s no traction control, no anti-wheelie, they’re just big, heavy superbikes just like the ones that were ridden in the day by greats like Robbie Phillis, Malcolm Campbell, Andrew ‘Ajay’ Johnson, and Barry Ditchburn.” 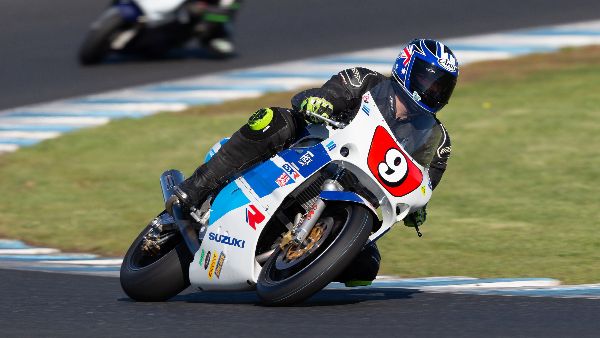 Three-time ASBK Champion turned historic racer Shawn Giles knows the appeal of these old machines. “It’s definitely inspiring to ride the old bikes because the guys that build them are so passionate” he said. “The Suzuki Katana that I’m racing now is producing a lot more horsepower now than what they ever did back in the day.

“I held the lap record at Phillip Island and Eastern Creek for a couple of years there on the Katana, and the times I was doing on that are times that some people are only just achieving on modern-day superbikes.”

The passion for these old bikes is evident, Lark says, in their owners’ willingness to show them off to interested spectators. “In the Superbike Masters pit, no matter who you are, the guys are quite happy for people to come up and ask questions” he said. “The bikes are generally outside of the pits for you to look at, and the guys are always happy to talk to people whether they’re a 5 year old kid or a 75 year old man.”

Make sure to get your ticket for Round 4 of the 2019 Motul Pirelli Australian Superbike Championship at Morgan Park, 5-7 July 2019, to see these impressive machines on track once again. All tickets include entry into the pit paddock, giving you the opportunity to get up close to the bikes and riders for a chat or a photo.

For more updates and to purchase, head to ASBK.com.au. Follow along with the ASBK by heading to our Facebook page, or by following ASBK on Instagram.