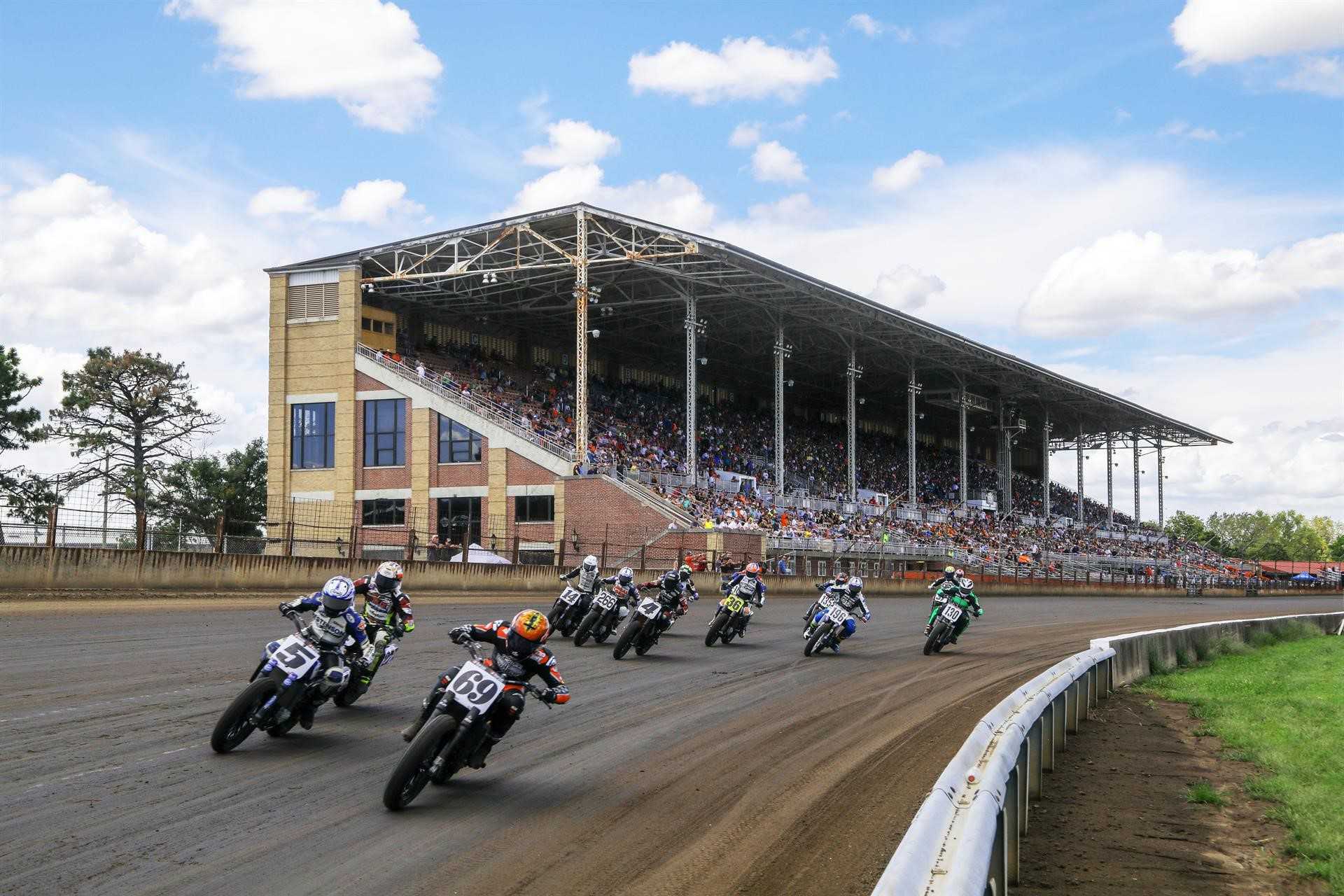 The NBCSN telecast continues to expand steadily, reaching nearly 2.4 million viewers with four telecasts remaining on its schedule. The average viewership per event on NBCSN is up 52% over 2017.

Equally notable is the growing number of fans in the grandstands for each event. Year-to-date ticket sales have surpassed 100,000, with an average of nearly 6,000 tickets sold per event. This benchmark value in total ticket sales indicates a staggering 70% increase in ticket sales since 2016. More new fans are attending than ever before; first-time event attendees represent 63% of 2018 ticket buyers.

“American Flat Track has reached over 3,000,000 fans so far this year and it is testament to the thrilling action our athletes and participating manufacturers are serving up, week in and week out,” said Michael Lock, CEO of American Flat Track. “With two live race events and four NBCSN broadcasts still to come, AFT 2018 will end up reaching more people than in any year in the modern era. We are extremely proud and look forward to scaling new heights in 2019.”

With an unprecedented finale event just days away, the sport is due to wrap its 2018 season in spectacular fashion.

Next event for American Flat Track:

Information and tickets for the Meadowlands Mile presented by Ducati, including a host of VIP ticket and dining packages (including the luxurious Trotters club, which features 5-star dining overlooking the racing action), are available here: https://www.showclix.com/event/meadowlands-mile

Next up for American Flat Track fans on FansChoice.tv:

Next up for American Flat Track fans on NBCSN