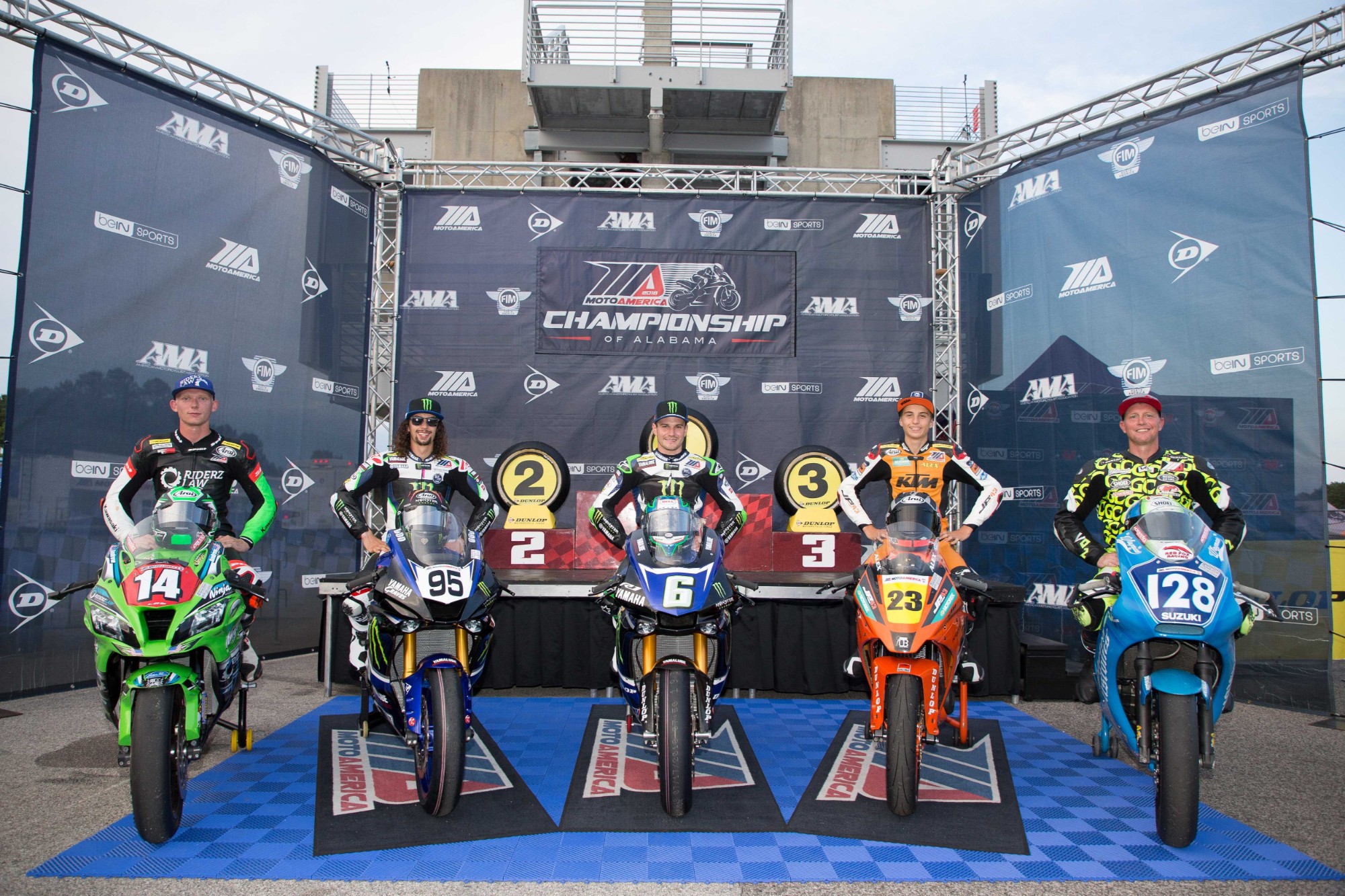 MotoAmerica is the home of the AMA Superbike Championship, as well as the FIM North America Road Racing Championship.

“We got beat up pretty good last year,” Beaubier said. “I’ve never got pushed so hard in my life. To be able to turn it around and just keep fighting and to come out with the title again, it just feels so good. I’d say [this championship] ranks No. 1 to me.”