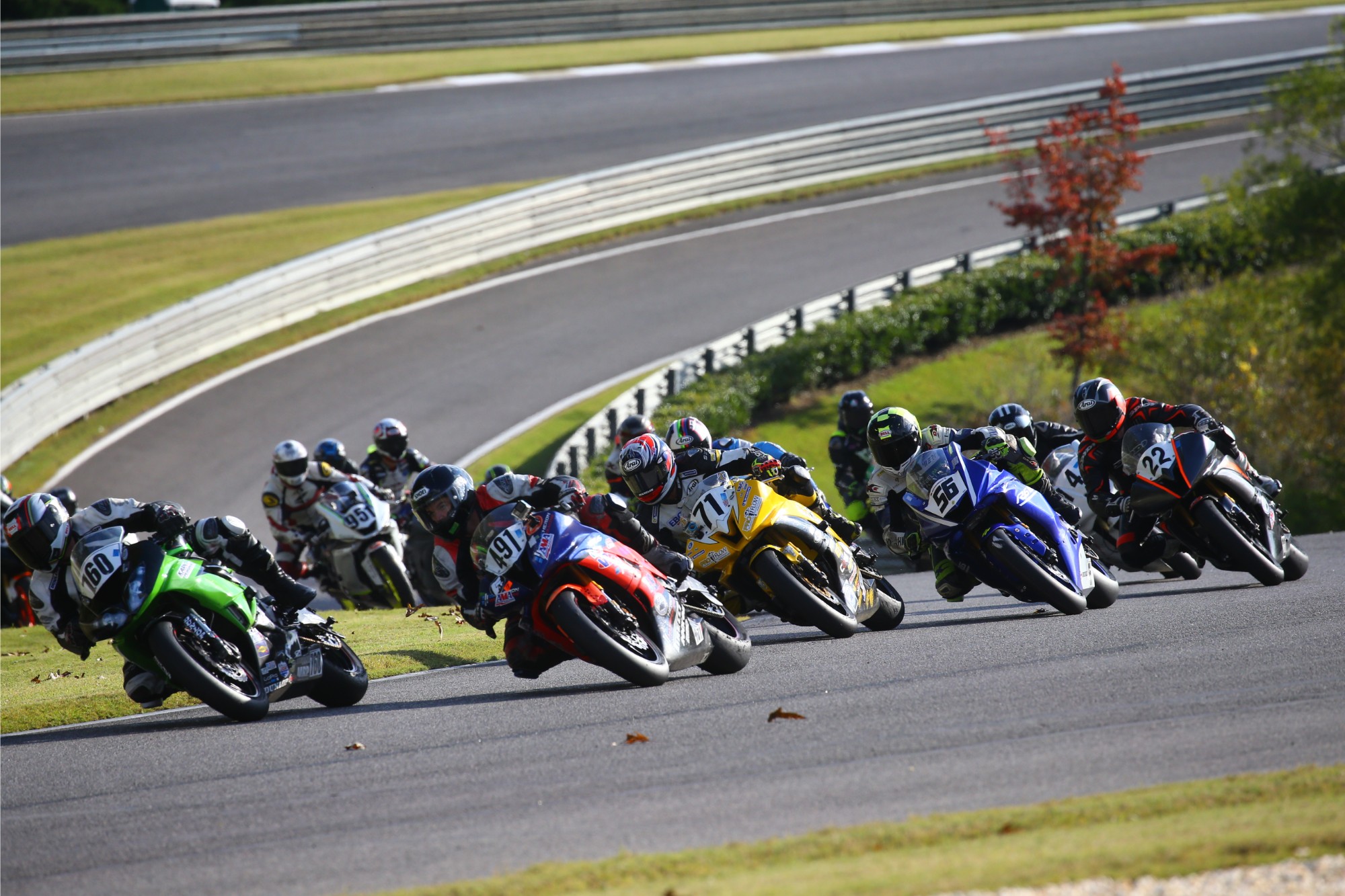 The Horizon Award, named in honor of its first recipient, AMA Motorcycle Hall of Famer Nicky Hayden, recognizes the rider best prepared for the professional ranks, based on attitude, enthusiasm and past performance.

“The best amateur road racers from across the nation will battle it out to become AMA National Champions at one of the finest road racing facilities in the country,” AMA Track Racing Manager Ken Saillant said. “WERA Motorcycle Roadracing Inc. has done a great job operating the AMA Road Race Grand Championship the past two years, and we are looking forward to another excellent event in October.”

Barber Motorsports Park is an 880-acre facility located 18 miles east of downtown Birmingham, Ala. It is renowned for its manicured grounds and immense vintage motor sports museum. Racers will compete on the facility’s picturesque, yet technical, 2.38-mile, 17-turn road racing circuit.

“Barber Motorsports Park was repaved in August, and the new surface promises to be a big improvement,” WERA Motorcycle Roadracing, Inc. CEO/Owner Evelyne Clarke said. “The new pavement will make the 2019 AMA Road Race Grand Championship an even better event for all of our racers. There are opportunities for practice on Thursday and Friday morning, and we invite anyone with a valid amateur road racing license to participate in the event and race to take home an AMA National No. 1 plate.”

Pre-event registration closes Oct. 14. Competitors may also register at the event. For more information, including the event schedule and rulebook, visit www.wera.com or contact WERA at (770) 720-5010 or [email protected]

All AMA class champions and award winners will be honored at the AMA Championship Banquet on Dec. 7, as part of AMA Legends & Champions Weekend in Columbus, Ohio.