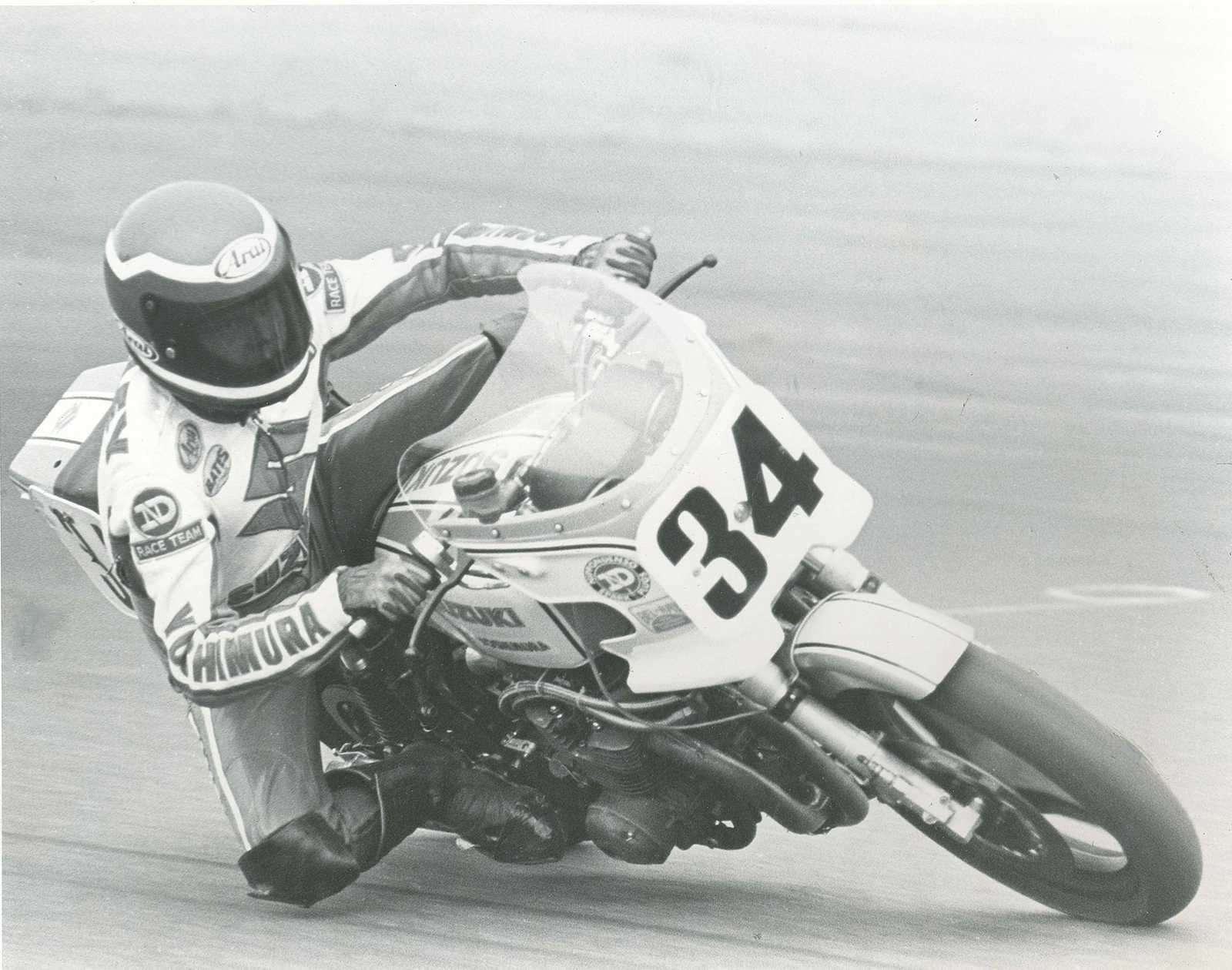 PICKERINGTON, Ohio — It has been nearly 30 years since AMA Motorcycle Hall of Famer Wes Cooley competed on a motorcycle. July 8-10, during AMA Vintage Motorcycle Days at Mid-Ohio Sports Car Course in Lexington, Ohio, fans will get another chance to meet the two-time AMA Superbike Champion.

Cooley, who was inducted into the Hall of Fame in 2004, will serve as the 2016 AMA Vintage Motorcycle Days Grand Marshal.

“I’m really excited to get back to the track and meet a lot of friends and fans from those exciting Superbike days,” Cooley said. “Those were some crazy years, for sure — for me and for Superbike racing in general. And since 2016 is the 40th Anniversary of Superbike racing, I really can’t think of a better reunion than to go back to Mid-Ohio as AMA Vintage Motorcycle Days Grand Marshal and celebrate how exciting and popular Superbikes have been all these years.”

AMA members who buy tickets directly from the AMA before June 6 receive an exclusive price discount. AMA members can call (800) 262-5646 to purchase a weekend pass for $45, or a one-day pass for $25 for Friday or Saturday or $20 for Sunday, a $5 savings off the regular advance rate. There is no service charge for AMA members when purchasing through the AMA.

A two-time AMA Superbike Champion, Cooley will circle the Mid-Ohio race course on the same Suzuki GS1000 Superbike he rode to his championship in 1980. The GS1000’s current owner is Superbike collector Brian O’Shea.

“I also can’t wait to ride one of my Superbikes at the event,” Cooley said. “I’m itching to climb back aboard the thing at Mid-Ohio.”

O’Shea is bringing several of the historically significant bikes from his personal collection to AMA Vintage Motorcycle Days for fans to see and enjoy.

It’s all coming together to create a rare spectacle for fans of AMA Superbike racing. AMA Vintage Motorcycle Days, Celebrating 40 Years of AMA Superbikes, will allow fans to get up close and personal with these historic motorcycles. As grand marshal, Cooley will be on hand throughout the weekend to sign autographs, participate in Q&A sessions and perform demonstration laps on the GS1000 each day.

The AMA also has announced the competition schedule for AMA Vintage Motorcycle Days. Racing will include motocross, trials, hare scrambles and vintage road racing. A half-mile dirt track event will be held at the nearby Ashland County Fairgrounds. An addition this year is mini road racing in the upper paddock. Operated by the AMA-chartered Ohio Mini Roadracing League, the program includes practice on Friday and two full days of racing on Saturday and Sunday. Schedules and entry information are available at www.amavintagemotorcycledays.com.

In addition to the all the regular activities at AMA Vintage Motorcycle Days — North America’s largest motorcycle swap meet with parts, the AMA Motorcycle Hall of Fame Bike Show, the Wall of Death, a classic field meet, demo rides of current production bikes, daily Laps for History, seminars and more — the event will include some new attractions this year, including: live music in the infield; Builder’s Row, featuring some of the country’s best custom bike builders; two raffle bikes on display; a beer garden featuring the region’s best craft beers; the AMA Vintage Motorcycle Days Adventure Bike Challenge; a pit bike TT race in the infield; and displays by some of the AMA’s most active classic clubs.