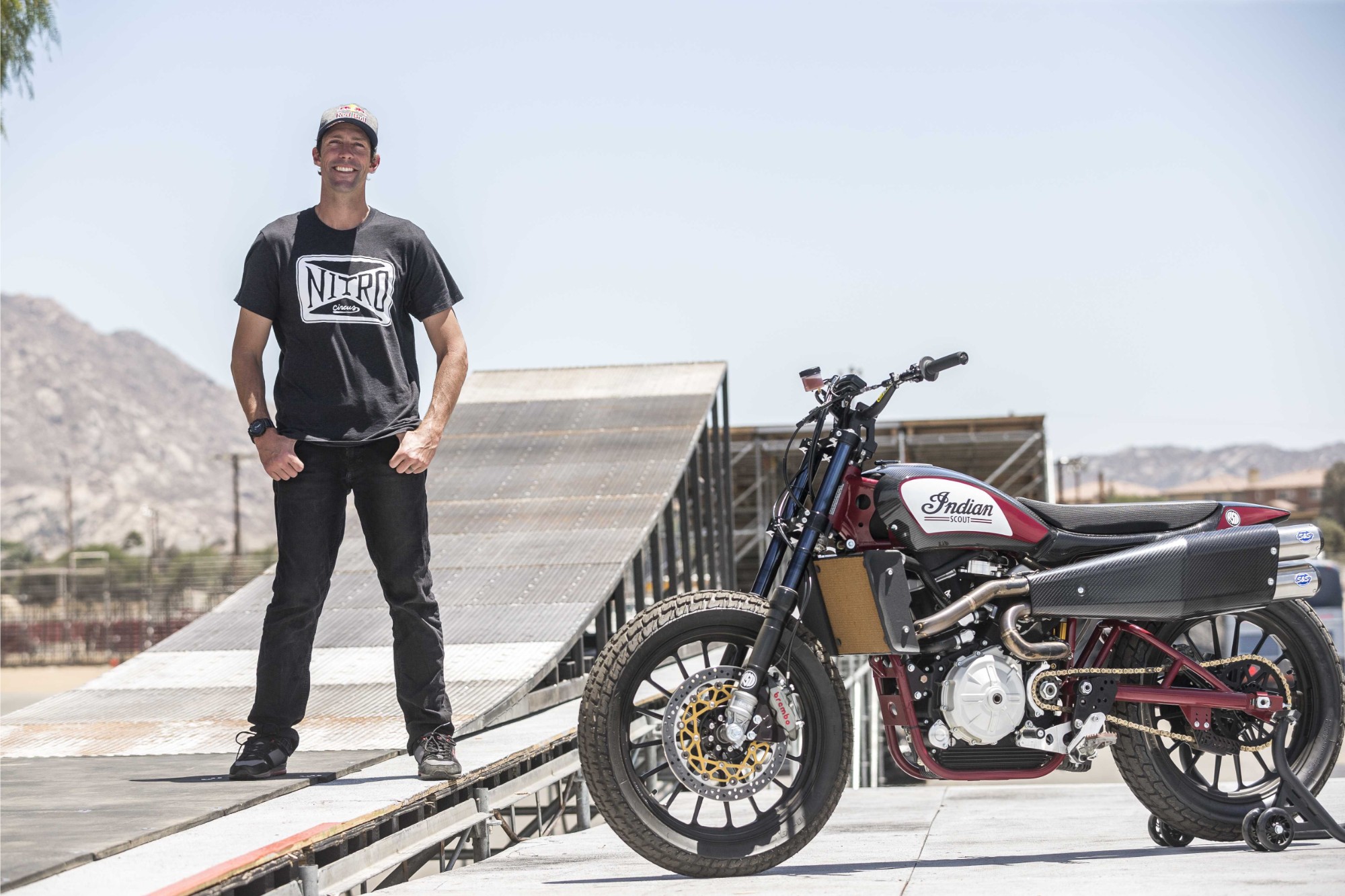 Awarded annually, the AMA Motorcyclist of the Year designation recognizes the individual or group that had the most profound impact on the world of motorcycling in the previous 12 months.

For one night in July, Pastrana captured the imagination of millions worldwide as he completed three motorcycle jumps in Las Vegas. The jumps were inspired by similar attempts by legendary daredevil Evel Knievel in the late 1960s and the 1970s.

Pastrana is a Charter Life Member of the AMA, signifying 25 years of continuous membership in the association.

“Few things or people in motorcycling today capture the fascination of today’s youth like Knievel did for me as a boy,” AMA President and CEO Rob Dingman said. “Travis Pastrana’s performance no doubt captured the attention of young people in a way that hasn’t been done since the days of Knievel.

“He drew positive attention to motorcycling through mainstream media in a manner that helps to promote motorcycling and the motorcycle lifestyle,” Dingman explained. “It is for this reason that the AMA Board of Directors has named Travis Pastrana the 2018 AMA Motorcyclist of the Year.”

In addition to his high-profile Las Vegas stunts, Pastrana raised awareness of the devastation caused to Puerto Rico by Hurricane Maria and helped raise money to rebuild motocross tracks, homes and a school playground.

Travis Pastrana helping put a new roof on a home in Puerto Rico that was damaged by Hurricane Maria. – Photo by Scooter Cooper, courtesy of AMA.

Pastrana’s career in extreme sports began as one of the country’s top amateur motocross racers. Pastrana won his first AMA amateur national championship at the AMA Amateur Motocross Nationals at Loretta Lynn’s Ranch in 1994. In all, Pastrana won five AMA amateur titles before being awarded the AMA Motocross Horizon Award in 1999, presented annually to an amateur racer poised for excellence in the pro ranks.

The full story of Pastrana’s efforts can be found in the January issue of American Motorcyclist magazine.