The 2013 FIM MotoGP World Championship Gets Underway Thursday At Qatar

The 2013 FIM MotoGP World Championship Gets Underway Thursday At Qatar 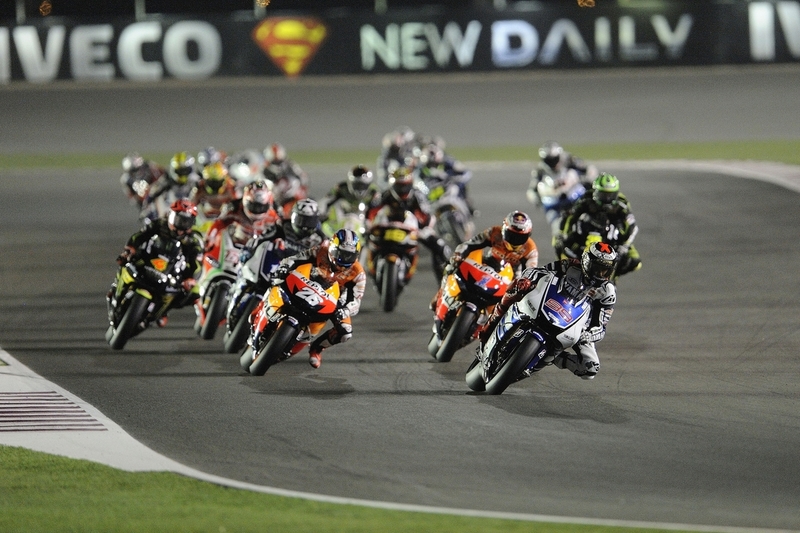 The Jr. Cup Championship is on the line as...
Read more
Load more