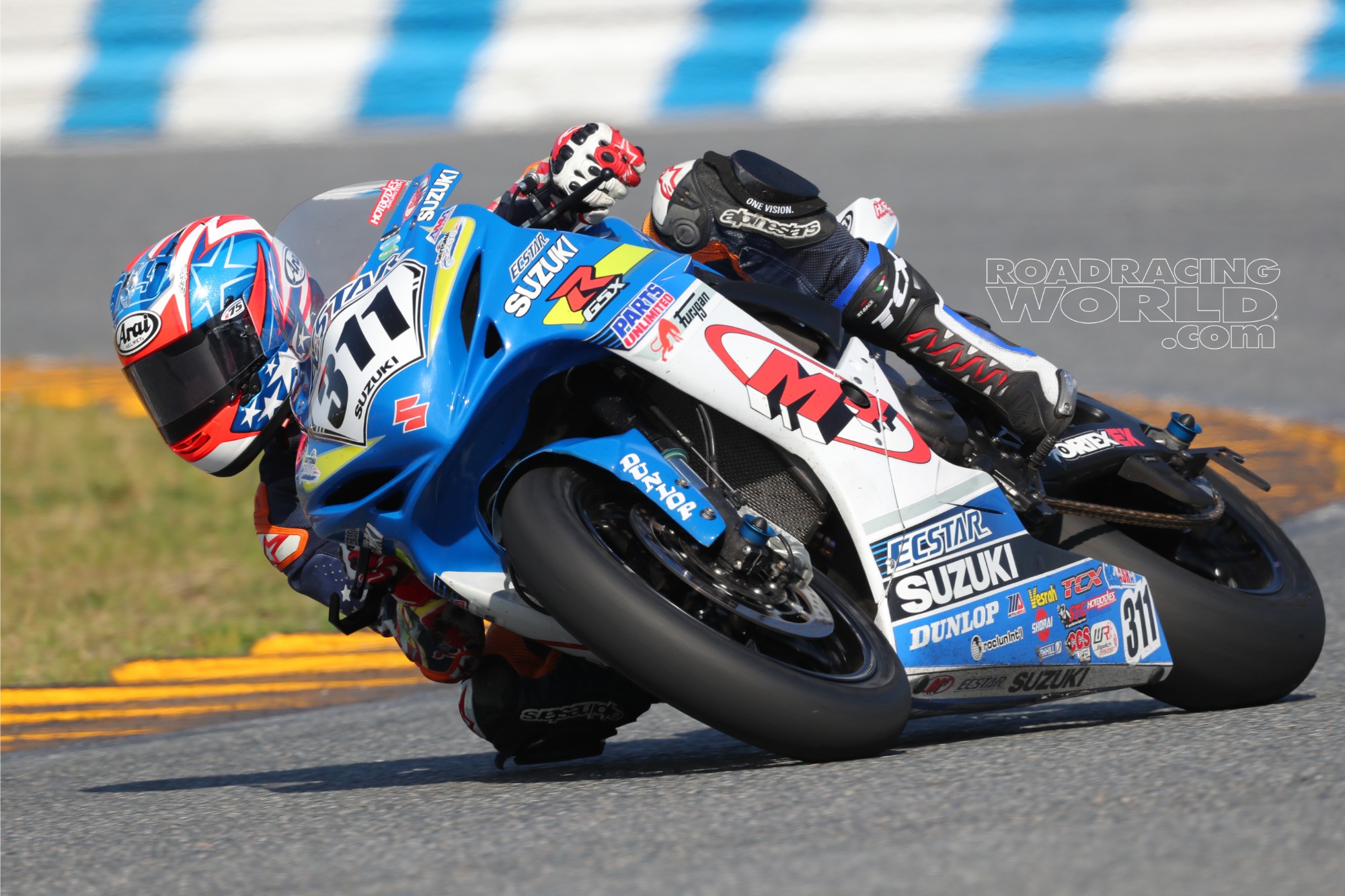 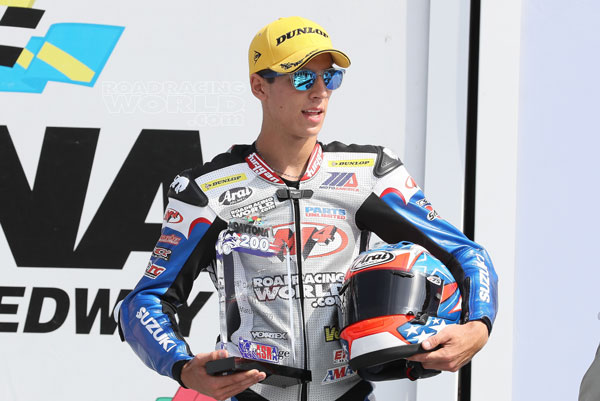 2019
racing goal: Finish on the podium in MotoAmerica Supersport.

If I
wasn’t racing I would be…: Pursuing a career in business.