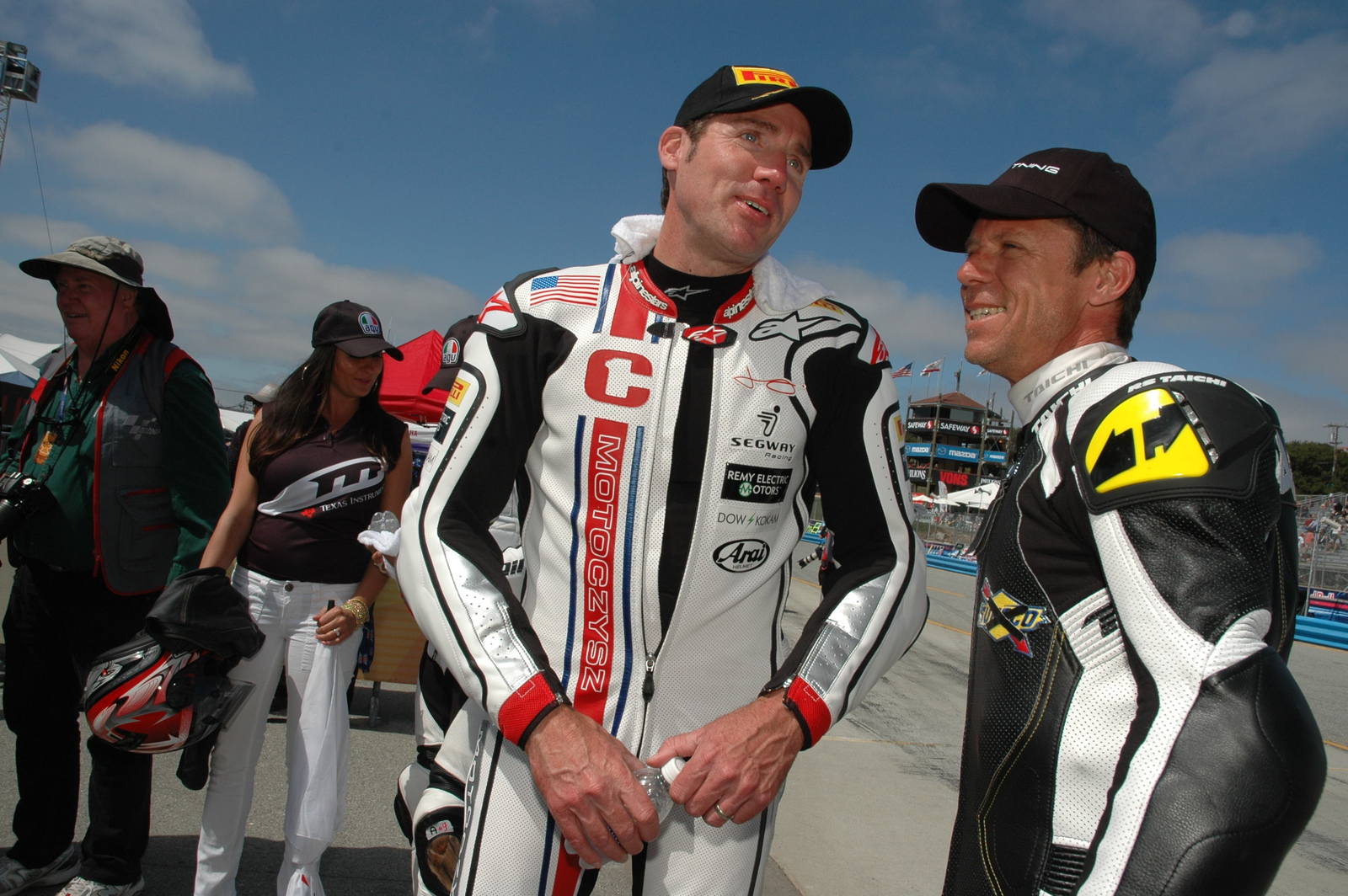 The world became aware of Czysz’s fight with cancer early in 2013, when he announced that he would not be able to accompany his team and the E1pc electric racebike he designed to the Isle of Man TT so that he could remain near his home in Portland and undergo medical treatment.

Czysz’s E1pc took four consecutive victories in the TT Zero race for zero-emission motorcycles at the Isle of Man TT, including a victory by American Mark Miller in 2010. Michael Rutter won in 2011, 2012 and 2013.

The exploits of the MotoCzysz E1pc at the Isle of Man were the subject of a 2011 Mark Neale documentary called “Charge.”

In 2010, Czysz personally rode his E1pc to a win in the FIM e-Power International race at Mazda Raceway Laguna Seca.

The E1pc was a derivative of MotoCzysz’s C1, an innovative racebike that featured a custom longitudinal four-cylinder engine and unconventional front suspension system patented by MotoCzysz. The Discovery Channel produced and broadcast a documentary about the creation of the MotoCzysz C1, called “Birth of a Racer,” in 2007.

In addition to building the C1 prototype and racing the E1pc electric Superbike, MotoCzysz engineered fully integrated electric drive systems that were designed so automobile manufacturers could just buy and fit the electric powertrains into their existing vehicles.

Prior to that, Czysz owned and operated Architropolis, an architectural and interior design firm that worked on custom homes for the rich and famous.

More information about the passing of Czysz will be posted as it becomes available.