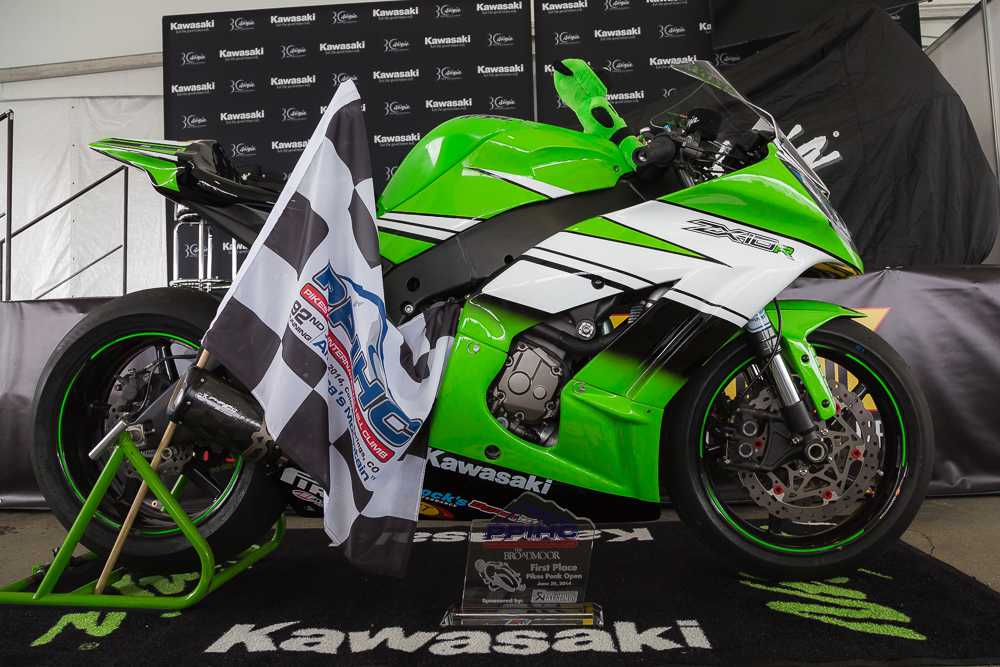 As sole supplier to the eni FIM World Superbike series since 2004, Pirelli’s ongoing development of its DIABLO™ Superbike tire range is renowned. In 2014, the new 17 inch DIABLO Superbike tires showed excellent performance with the new qualifying tire added, achieving vastly improved lap times and records. This reflects Pirelli’s goal to transfer the innovation from WSBK to all motorcyclists, who can buy and ride the same tires as the professional riders.

On June 22, Christman set a flying new track record of 1:29.200 at the Pueblo Motorsports Park;

On August 10 he set another new motorcycle track record of 1:12.099 at the High Plains Raceway North course

For the California based AFM series, Chris Siglin clinched the overall championship and will ride with the #1 plate in 2015

In the Northwest, two Pirelli equipped riders clinched overall championships– Ryan Sutton will carry the #1 plate in 2015 for the Washington based WMRRA series, and Devon McDonough in the Oregon based OMRRA series

In Texas, SCRC rider Brandon Cleland clinched the overall championship in the CMRA race series and will wear the club’s #1 plate in 2015.

For Team Spider Grips Ducati, Don Canet took 3rd place at Pike’s Peak with a 10:10.1 at 70.81mph and teammate Micky Dymond close behind in 4th with a 10.11.3 at 70.81mph. Riding a matching pair of 2014 Ducati Multistrada 1200 S, the team chose to use Pirelli DIABLO™ Superbike wet (intermediate) front and Superbike slick rear.

“A big thanks to all of our teams and riders for a great 2014 season. These victories, across so many series, championships, and classes really highlight the technology and flexibility available from our Pirelli road race tires,” says Jeff Johnston, Pirelli Moto Roadrace & Product Manager – NAFTA.