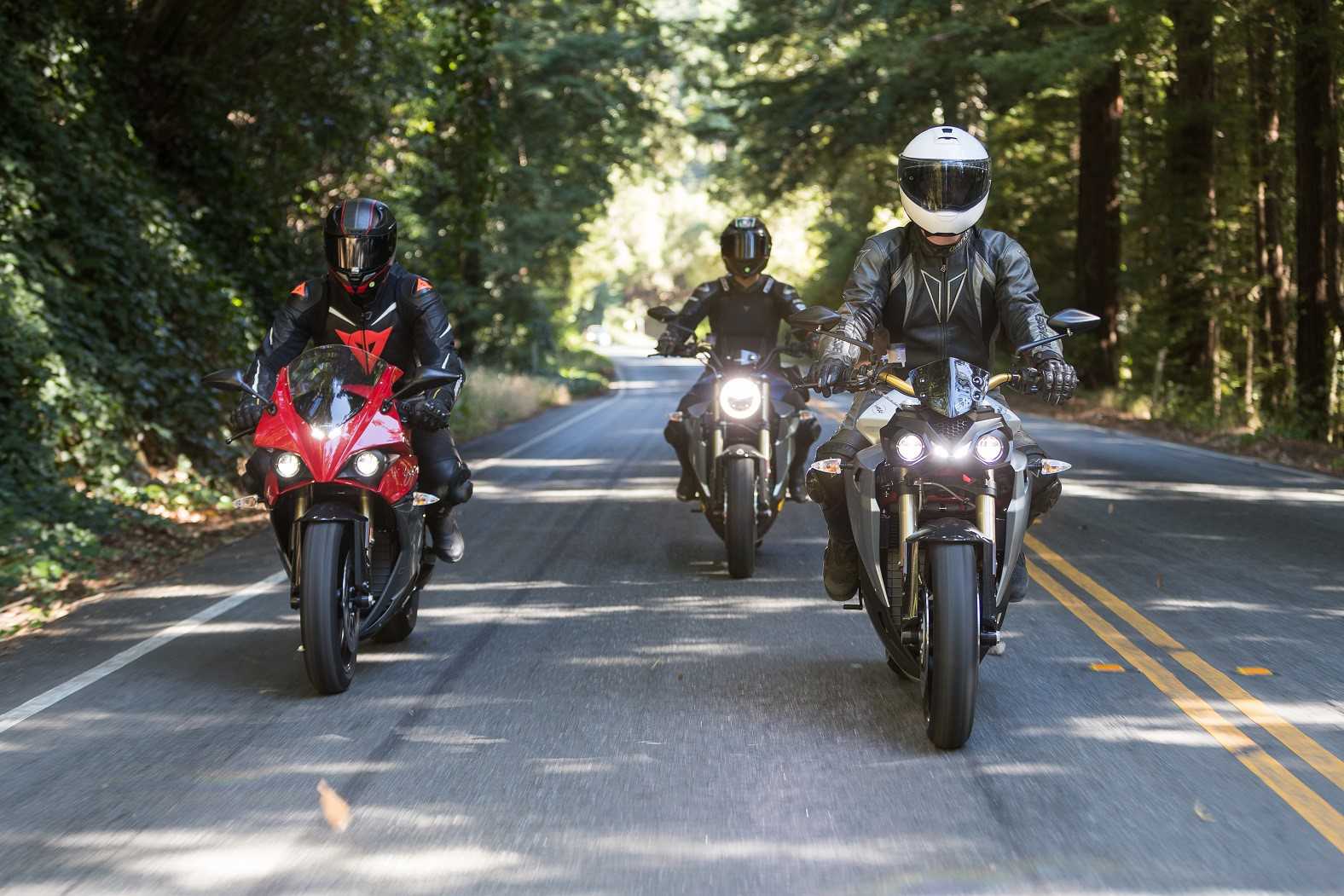 Energica Motor Company S.p.A. continues to expand in the United States: a new commercial agreement with Hudson Valley Motorcycles in the significant market of New York State and the Northeast Region of the U.S. has just been signed. This will delight hundreds of riders all over the east coast who have been clamoring for Energica to open a retail presence there.

New York has the fifth largest number of motorcyclists in the U.S., with over 392,771 registered street bikes in 2017 and accounted for over 4% of all motorcycles sold in the country that year. According to Plug-In America, New York is also the second largest market for EV vehicles, with about 30,645 currently registered and a growth rate of 67% in just the last year. There are over 2,400 charging stations already in place in the state, the fourth-highest number in the country, behind three states (California, Texas, Florida) where Energica already has dealer representation.

Highly ambitious plans have just been announced by Governor Cuomo to add over 10,000 additional charging stations and expand the New York EV units in operation to 800,000 – so the outlook for electric motorcycles to follow the growth in electric cars in New York is very positive.

“We know that riders have precisely the same concerns as drivers do about the range of EV and the frequency of charging stations. Like cars, this is the #1 barrier to purchase by consumers. Our bikes will travel for over 100 miles on a single charge, so the challenge is the number of places to charge up, especially DC Fast Chargers that Energica alone of all electric motorcycles is able to use,” stated Stefano Benatti, CEO, Energica Motor Company Inc. “The massive build-out of charging stations planned for New York makes that state a rival for California as a market for electric motorcycles.”

The new relationship between Energica and Hudson Valley Motorcycles is particularly noteworthy as the dealer will have exclusive representation for the entire Northeast region, incorporating Connecticut, Maine, Massachusetts, New Hampshire, Rhode Island and Vermont – altogether equally the size and importance of the New York market.

“The attraction of electric for avid riders isn’t just ecological. It’s the immediate acceleration and absolutely linear torque,” says Richie Alexander, General Manager for Hudson Valley Motorcycles. “We have a deep experience in sportbikes and racing, but also in electric; and this makes Energica a perfect fit for us. Energica’s high-performance bikes will be a great option for those of our customers who want something truly different and unique.” Richie adds that “We saw enormous interest at the New York IMS show about Energica and that made us very excited to sign up with them. And we are already getting a ton of phone calls from riders wanting to test ride the most powerful electric motorcycles you can buy for street use.”