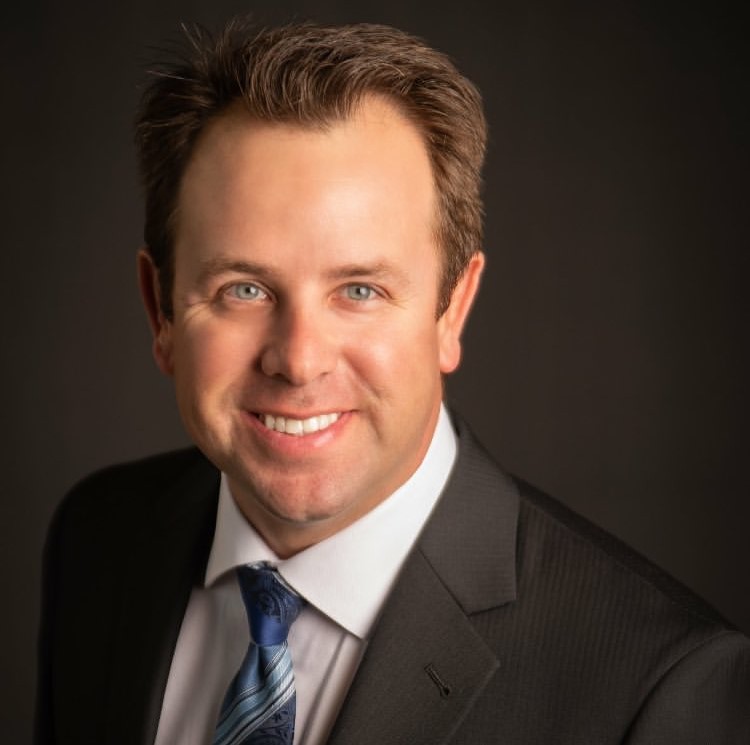 “I am honored and humbled to accept this new role and build upon the momentum this exceptional group of people have established,” Kertscher said. “Road America is a revered facility and through George’s leadership it has grown and evolved into the premiere road course in North America. Our staff has tremendous passion for enhancing the fan experience and we will continue fueling that passion while showcasing incredible events and experiences at America’s National Park of Speed.”

Kertscher, who joined Road America in 2007, began as Programs Manager overseeing the development of its group adventure programs, plus many successful motorcycle and driving school programs. Kertscher was promoted to Director of Business Development in 2014 and Vice President of Business Development in 2017, where he took on added responsibility by overseeing track rentals and hospitality functions while driving partnership development to support Road America’s core event management initiatives. Kertscher moved into a Senior Vice President role in 2018 overseeing all operations of the facility under the guidance and direction of Bruggenthies as part of the overall transition process.

“Mike has worked tirelessly to become one of the top professionals in our industry,” Bruggenthies said, “His contributions extend well beyond directing our programs and business development units. His vision, perspective and work ethic have allowed him to earn a senior leadership position as part of an overall leadership team that has us well positioned for the future.”

Bruggenthies has accepted a new position as Senior Consultant, taking a leadership role in sponsorship relations and facility development at Elkhart Lake’s Road America Inc. Bruggenthies has been with Elkhart Lake’s Road America Inc., for more than 20 years both as a leader and vintage competitor. Under his stewardship the track has seen massive infrastructure improvements, with many new buildings, features, and track and safety improvements. The track’s profits are consistently reinvested, and every year fans can see many visible major improvements. As such, the track continues to prosper as America’s National Park of Speed.

About Road America: Established in 1955, Road America is located midway between Milwaukee and Green Bay in Elkhart Lake, Wisconsin. The world’s best racers have competed at this legendary four-mile, 14-turn road circuit for over 60 years. The 640-acre, park-like grounds offer amazing viewing opportunities, fantastic concessions and high-speed excitement to hundreds of thousands of spectators each year. In addition to public race weekends, Road America offers a variety of group event programs, the CTECH Manufacturing Motorplex for karting and supermoto, and the Road America Motorcycle and Advanced Driving Schools. For more information, visit www.roadamerica.com Follow Road America on www.roadamerica.com and on Twitter: @roadamerica or call 800-365-7223.

Farkas flies to first win of the weekend The Hungarian...
Read more
Feature