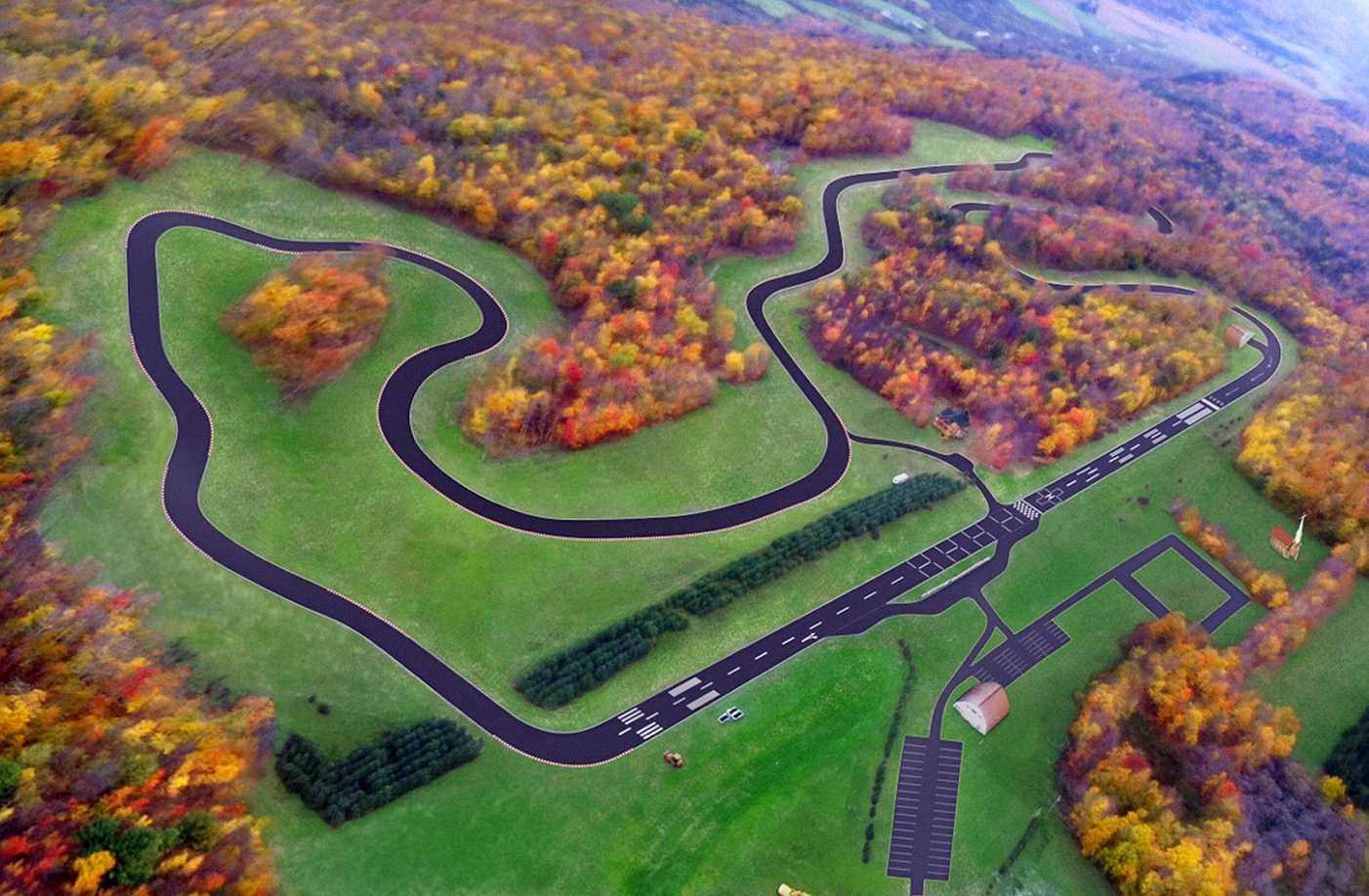 Uniondale, NY – Sahn Ward Coschignano & Baker, PLLC has announced the Third Judicial Department ruled in favor of its client, New York Safety Track, LLC. The decision reverses a summary determination by an upstate trial court which held that Safety Track’s use of a private motorcycle track on its property was substantially limited by a site plan approval that was issued for the track in 2011.

Like many upstate towns, the Town of Harpersfield does not have a zoning code, so all land uses are permitted as of right throughout the Town, although certain non-residential uses, like the construction of a motorcycle track, require site plan approval from the Town of Harpersfield Planning Board. In 2011, the Town’s Planning Board approved a site plan that authorized Safety Track to construct a 2.1-mile, private, closed-loop, motorcycle track on a 134-acre property in the Town, where the property was also used, in part, as an FAA-licensed airport. Following the approval, Safety Track invested approximately $3 million in the development and construction of the track.

After the track began operating in 2013, a group of neighbors filed an action seeking, among other things, a judgment declaring that the 2011 site plan approval limited the use of the track to certain proposed uses that were allegedly discussed during the site plan review process. For example, the neighbors claimed that Safety Track represented to the Planning Board that only motorcycles with 250cc engines would be used on the track, an allegation that Safety Track denied. The trial court agreed with the neighbors, and issued an order summarily declaring that the use of the track was substantially limited by statements allegedly made by Safety Track during the site plan approval process. Safety Track appealed the ruling.

Jon A. Ward, Esq., the head of the Firm’s civil litigation and appeals group, argued the appeal for Safety Track before a four-judge panel of the Appellate Division of the Third Judicial Department in Albany, New York, on January 7, 2015. In its decision dated March 5, 2015, the Appellate Division agreed with Mr. Ward and found that the trial court had committed procedural and substantive errors in summarily deciding the issue of whether the 2011 site plan approval limited the use of the track. According to the Appellate Division, “myriad issues of fact existed … rendering summary determination of petitioner’s action for declaratory relief … improper.” The case was remanded to the trial court for further proceedings regarding the matter.

In addition to Civil Litigation and Appeals, the Firm also concentrates its practice in Zoning and Land Use, Real Estate, Corporate, Environmental, Matrimonial, Tax, Labor and Estate Planning. For more information, call (516) 228-1300 or visitwww.swcblaw.com.