MotoGP: New “Long Lap Penalty” Added To All Classes In 2019

MotoGP: New “Long Lap Penalty” Added To All Classes In 2019

© 2019, Roadracing World Publishing, Inc. From a press release issued By FIM and Dorna. 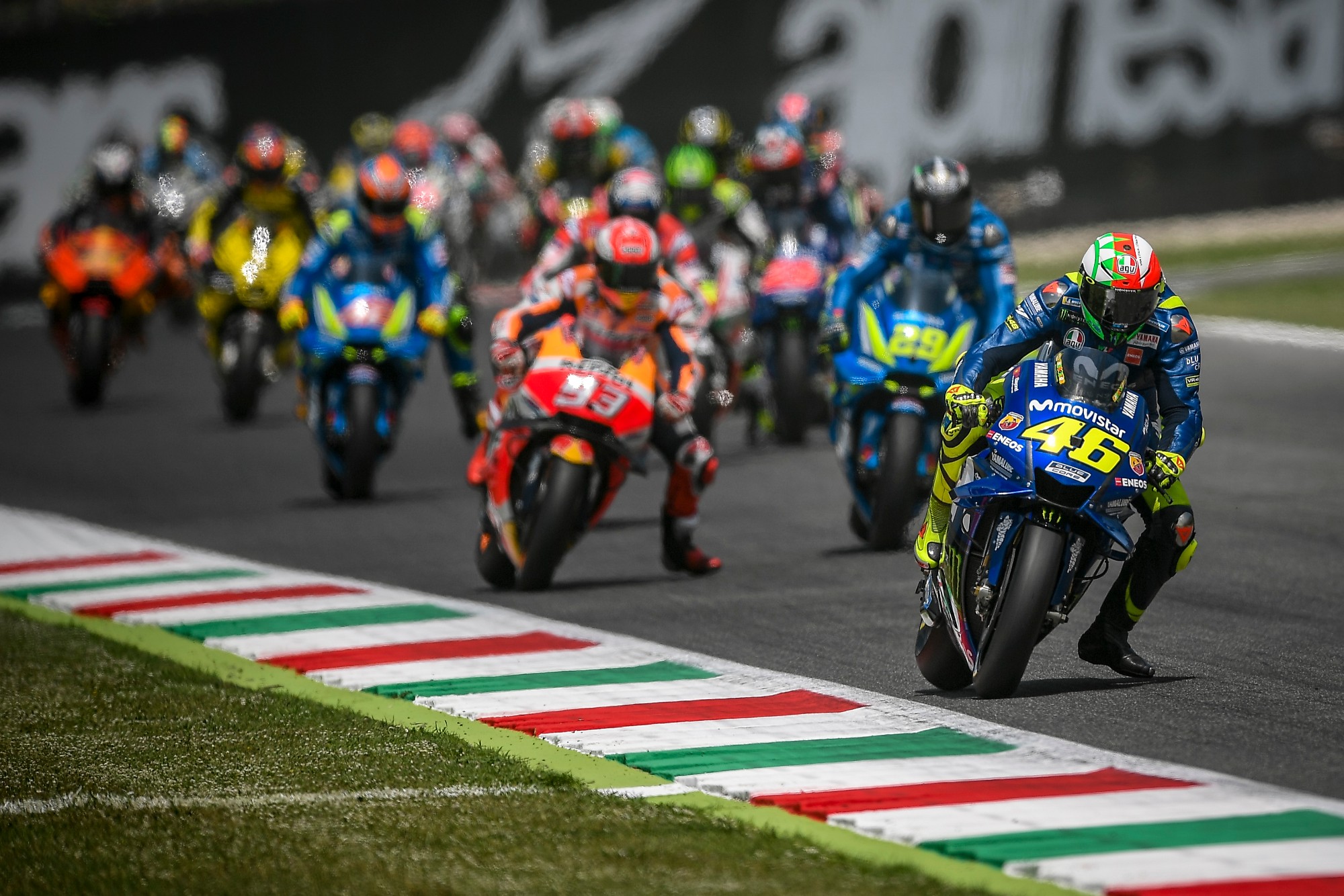 Decision of the Grand Prix Commission

When the FIM MotoGP™ Stewards impose a Change of Position penalty on a rider, for Track Limits, or any other reason, there is a possibility of it being unfair, (depending on whether a rider is close to others or not) and it is also difficult to monitor when there are multiple infractions.

To make a more fair and verifiable penalty, the Grand Prix Commission, after consultation with the Safety Commission, have agreed to introduce a new “Long Lap Penalty”.

At every circuit a route will be defined and marked at a safe point around the track, (usually an asphalt runoff area outside of a turn), which is some seconds slower than the normal racing line. The penalised rider must ride through the defined area within 3 laps of being notified, thereby suffering a penalty equivalent to several seconds, (typically 2 or more seconds), on that lap. Procedures will be in place to enable the Stewards to use an equivalent time penalty in case the rider is unable to complete the Long Lap, (e.g. in case of a red flagged race).

A regularly updated version of the FIM Grand Prix Regulations which contains the detailed text of the regulation changes may be viewed shortly on: