MotoGP: Marc Marquez Has Sights Set On More Titles In 2018

MotoGP: Marc Marquez Has Sights Set On More Titles In 2018 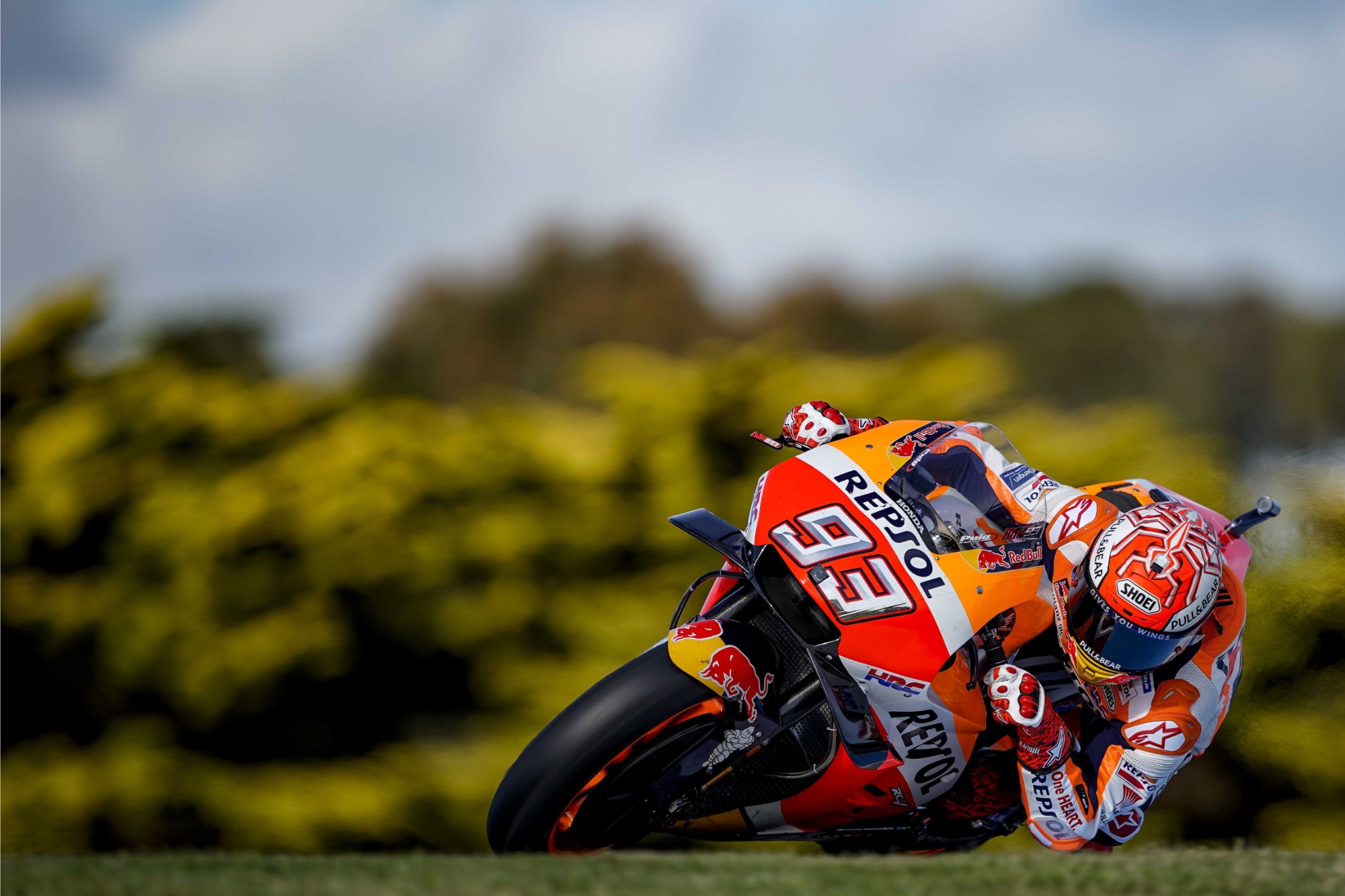 After a brief stop in Indonesia to meet his numerous local fans at a Pull&Bear store in Jakarta, Marc Marquez headed to Malaysia to join his team at the Sepang International Circuit, which will play host to the third and final back-to-back flyaway race this Sunday.

Having been innocently involved in a racing contact at the Australian Grand Prix and forced to withdraw, Marc will be back on track to try and seal the Constructors title that is within Honda’s reach, thanks to a 39-point advantage in the standings.

With the Team Title also to defend, Dani Pedrosa is looking forward to racing at a track where he has been very successful in the past.

As was the case for the Thai GP a few weeks ago, Marc and Dani will have to deal with the region’s typical extreme tropical weather conditions, with very hot temperatures and physically demanding sessions.

At the Malaysia Motorcycle Grand Prix

“We had quite an eventful race in Australia and it was a pity we couldn’t fight until the end, but that’s gone now and we look forward to the next round in Malaysia with our usual spirit and positive mentality. We still have our target of two more titles to achieve, and we also want to try and win again if we have the chance to do so. Malaysia is a demanding round from a physical point of view but that’s something we’re prepared to deal with, so we’ll keep our concentration high and try to start strong beginning on Friday morning.”

“The Malaysian Grand Prix is a demanding venue due to both the extreme weather conditions and the track itself, which isn’t an easy one, being wide and requiring precise lines and a good setup. That said, I like it very much, so I hope we can do good work and find a setting that allows me to feel good on the bike and to try to have a good weekend.”