MotoGP: American Randy Mamola To Be Inducted Into MotoGP Legends Hall Of Fame

MotoGP: American Randy Mamola To Be Inducted Into MotoGP Legends Hall Of Fame 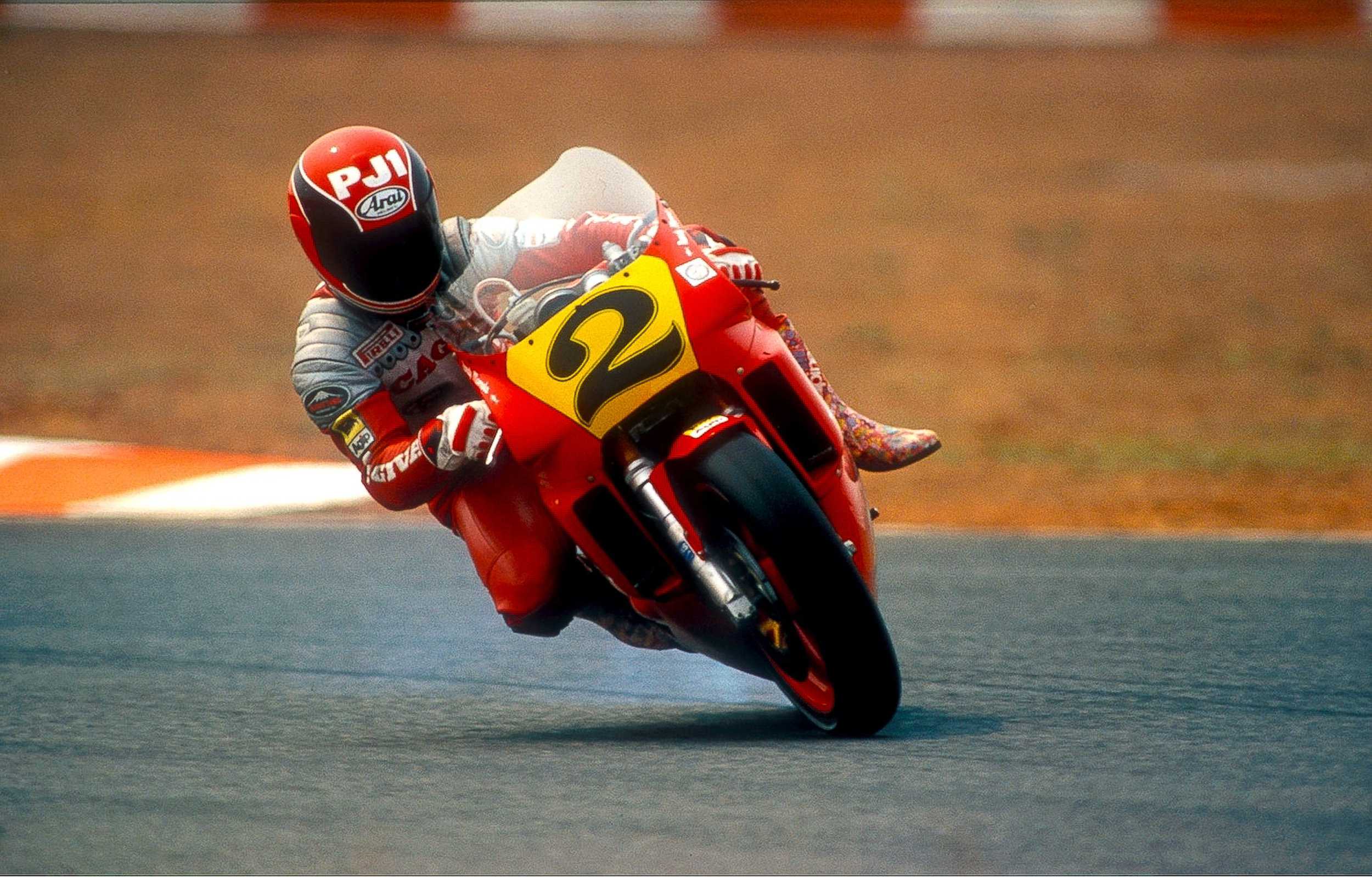 The American joins an illustrious list of greats, set to be inducted into the MotoGP Legends Hall of Fame at the Americas GP

Premier class frontrunner Randy Mamola is to be inducted into the World Championship Hall of Fame this season, with the ceremony set for the Americas GP in Austin, Texas. Mamola is a multiple Grand Prix winner and podium finisher; one of the most successful American riders in the history of the Championship – and has been an important figure in the paddock off track as well as during his career as a rider.

Mamola began his career on the world stage in 1979, bursting onto the scene with podiums in both the 250 and 500 World Championships. The following season, the American took his first wins – two 500 Grand Prix victories for Suzuki – and added a further pair of podiums in the premier class to end the year runner up in the title fight. 1981 saw Mamola on the top step twice more with even more visits to the podium, once more second in the Championship, before a slightly more difficult 1982.

In 1983 Mamola took third overall as Freddie Spencer and Kenny Roberts dueled at the top, before a switch to Honda for the 1984 season saw him back in the fight and runner up in the Championship once again. After another win in 1985 and one of the most spectacular saves in history, Mamola then moved to Yamaha for 1986 and took yet more wins and podiums – before another impressive 1987 campaign saw the American crowned runner up for the fourth time. Mamola finally retired from Grand Prix racing at the end of 1992, after another two podiums, with 13 wins and 57 podiums accrued in his career. 2018 marks the 39th year the American will be in the Grand Prix motorcycle racing paddock, however, Mamola having remained a key figure in the sport beyond competing on track.

Mamola commented: “I didn’t expect it but it was a pleasant surprise to start my day when I got the call! When I told my wife and son, as you can imagine it was huge congratulations but then ‘Oh no! Now we have to live with a legend!’ MotoGP is my life and I’ve been in the paddock for 39 years. I’ve seen so many things from when I was first in the paddock at 19 and it’s an honour and a privilege for me to be included in such a high level group of riders.

“I’m also excited I’ll be inducted in Texas with my family and friends coming. After the ‘wow!’, eventually you have to absorb what it is, and then you think about how this is such an honour to be accepted by your peers as well as the people who have run Dorna for the past 25 years. I hope somewhere along the line I am able to pay this back even more with the work I continue to do in the paddock. I believe and I think I’m the first Legend who has never been a World Champion. I think the accomplishments I’ve had and being a such a part of charity work is another part to add. Spreading the sport, supporting the sport…you are an ambassador whether that’s the title you have or not. It’s a privilege to work in the paddock and I don’t take it lightly.”