Behind The Scenes At MotoAmerica’s Craziest Race Ever

Behind The Scenes At MotoAmerica’s Craziest Race Ever 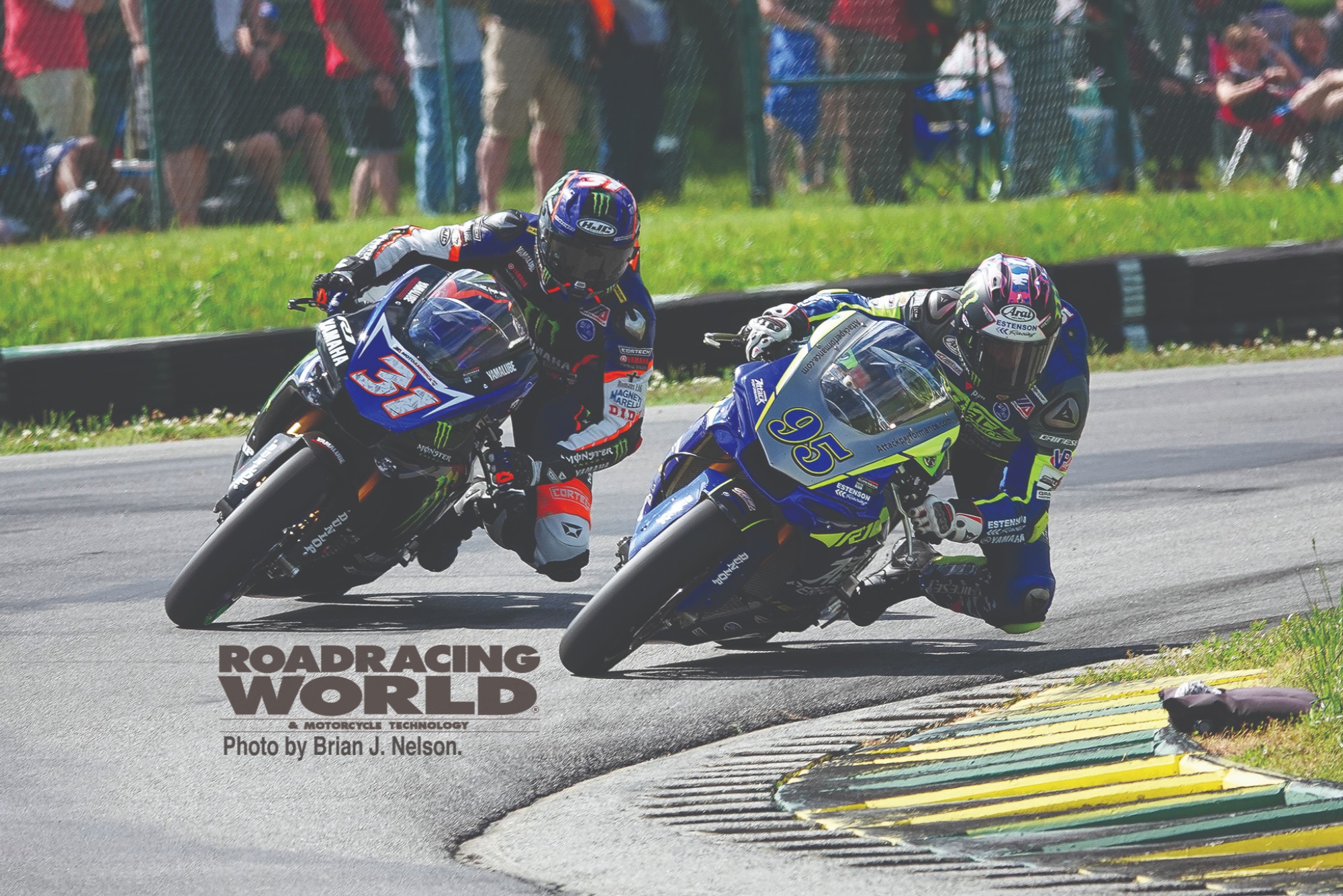 The weather wasn’t the only thing that was wild in Virginia when the MotoAmerica series showed up at VIRginia International Raceway. There were flying bikes, controversial officiating calls — including a front-runner benched despite passing a concussion protocol medical evaluation — on-track battles and top-level motorcycle road racing at its finest. Read about it all in the June 2019 issue of Roadracing World!

Featured in the June 2019 Issue of Roadracing World:

Cameron Beaubier and JD Beach took the EBC Brakes
Superbike wins on a hot, humid Virginia weekend punctuated by violent
thunderstorms and highlighted by a return to MotoAmerica by four-time AMA
Superbike Champion Josh Hayes. But after a dramatic Superpole qualifying session and
two difficult races in challenging conditions, Toni Elias emerged from the
weekend with a 24-point lead in the title chase over Beaubier…

…It was a weekend of firsts. Just a week after Beach
won the American Flat Track Arizona Super TT—his first win in the AFT premier
class—he took his first-ever MotoAmerica Superbike win. P.J. Jacobsen, back in the U.S. after a trying time in
the Superbike and Supersport World Championships, scored his first MotoAmerica Supersport win. And a Honda rider won for the first time in MotoAmerica competition, with Cameron Jones declared the winner of the second Liqui
Moly Junior Cup race after the leader was hit with a time penalty for gridding in the wrong spot… 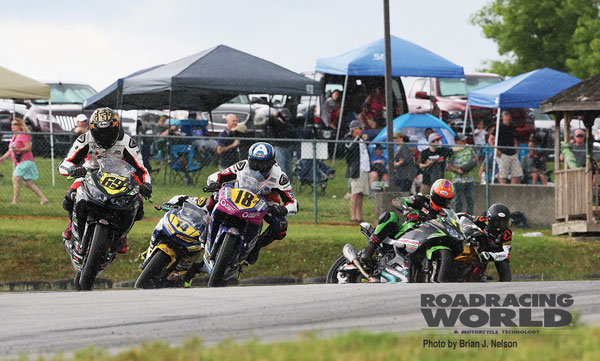