MotoAmerica: RoadRace Factory Not Racing In 2019

MotoAmerica: RoadRace Factory Not Racing In 2019 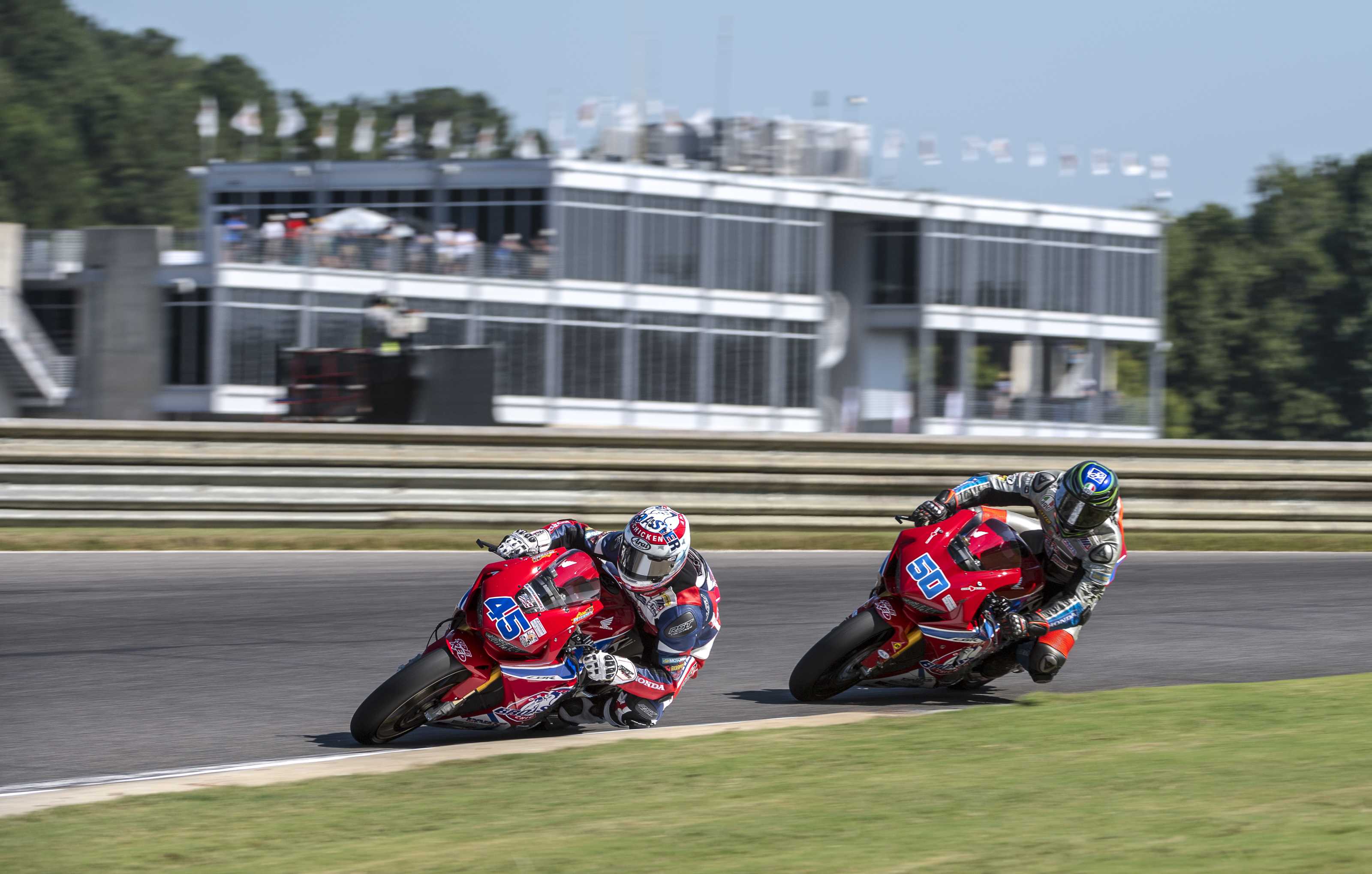 Loveland, CO – Nothing lasts forever, especially in racing. After much deliberation the RoadRace Factory is formally announcing their withdrawal from MotoAmerica competition indefinitely.

This is not an easy decision, and certainly no-one wanted to make the call. Every option to continue racing at the highest levels of American Motorsport had been explored, but in the end it became clear that without financial support of a manufacturer, the team could no longer pursue an effort to compete with the rest of the MotoAmerica Championship contenders. Throughout the years the team has enjoyed incredible success from its three championships to its numerous podiums, the team has fostered one of the most solid crew’s in the paddock, and has an incredible resume of rider development.

It has been an absolute pleasure to race in front of the fans of the sport who’ve been with us since the beginning. When the team started out in 2011 with a small announcement and test at Chuckwalla, to a 2nd place at Daytona, to three titles, the goal has always been to develop talent and win, we didn’t expect to end so soon. In the seven years we’ve raced we grown more into a family as opposed to a team. While pursuing excellence we always had fun and believed we brought a little something special to the paddock.

We will certainly miss our friends and family in the MotoAmerica Paddock, but will miss the fans even more. You guys were always amazing and we enjoyed our interactions weekend to weekend. We thank you all for your support and dedication to the sport!

Before we go, we have a ton of people to thank! From those who helped us get the ball rolling to those who bled in the pits with us, we couldn’t have done any of this without these amazing people.

Our Sponsors throughout the years: