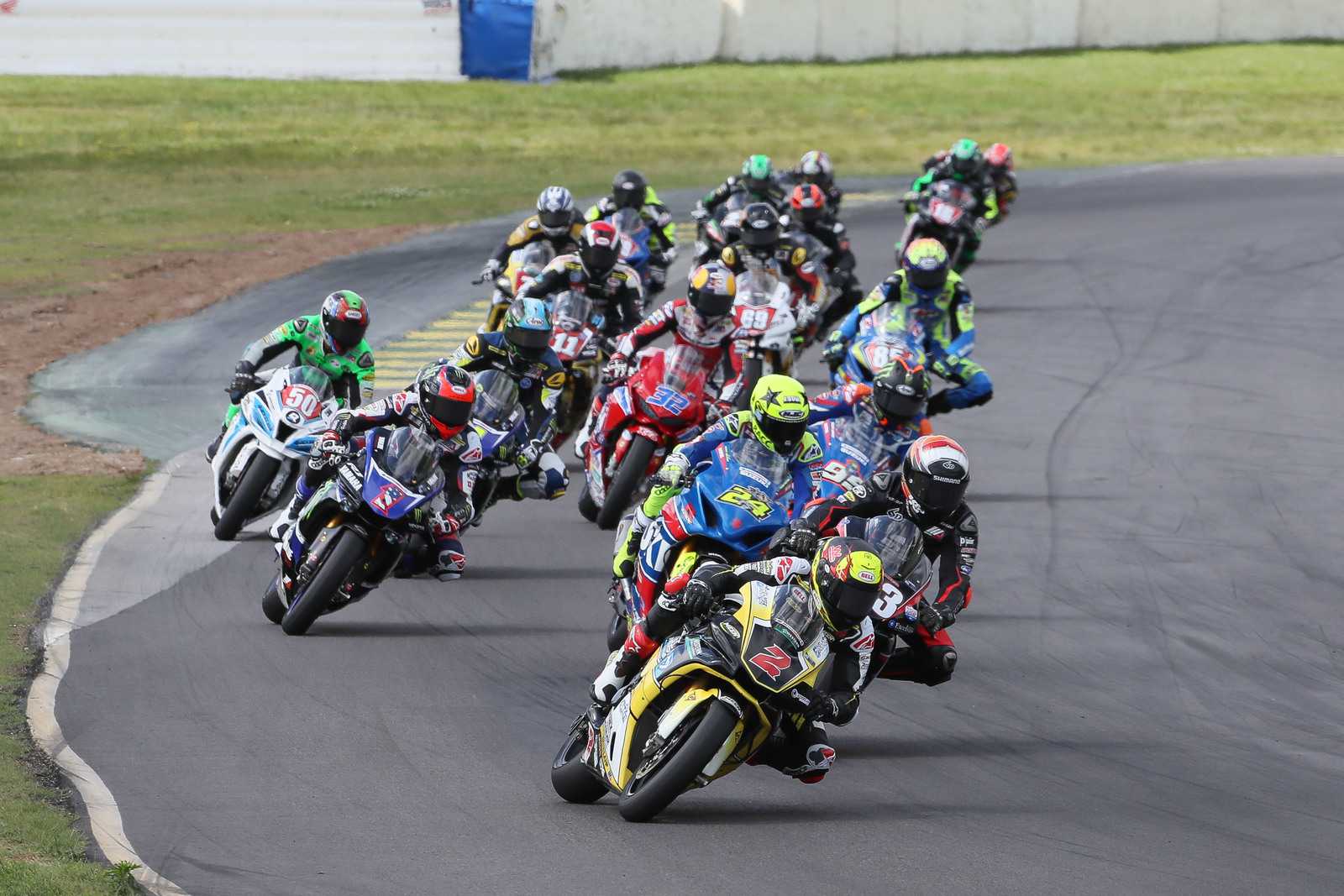 COSTA MESA, CA (May 26, 2017) – BeIN SPORTS and MotoAmerica are pleased to announce that the 2017 MotoAmerica Series has received record high audiences on the network with ratings up a whopping 54 percent over 2016.

The 2017 MotoAmerica season has been a thriller thus far and it shows in both the TV ratings and in the growth of social media.

“This is great news,” said MotoAmerica President Wayne Rainey. “Our racing has been incredible and our partners at beIN SPORTS do a great job at every round capturing that racing and producing a show that is second to none. It’s nice to see our audience grow at this sort of rate. This is great news for all of us at MotoAmerica and beIN SPORTS, and for our riders, teams, sponsorship partners and fans.”

The TV audience isn’t the only area of growth for the 2017 series as MotoAmerica’s social media channels have grown some 43 percent in followers since last season.

“The growth in our social media is a really good sign,” Rainey said. “It shows that the hard work is paying off and that our fans like what we’re doing. Social media is the perfect way to keep our fans informed on our series, our riders, teams, sponsors and everybody else who makes MotoAmerica what it is.”

Three rounds and six races of the 2017 Motul Superbike class are in the books with four different winners in the six races with an average margin of victory of just 1.3 seconds, including the only “runaway” victory of the season in race two at VIRginia International Raceway of 4.4 seconds by four-time series champion Josh Hayes. All of the Motul Superbike races have featured battles at the front with as many as six riders involved.

The 2017 MotoAmerica Series resumes next week with the Dunlop Championship at Road America, June 2-4, in Elkhart Lake, Wisconsin, for round four of the 10-race series.