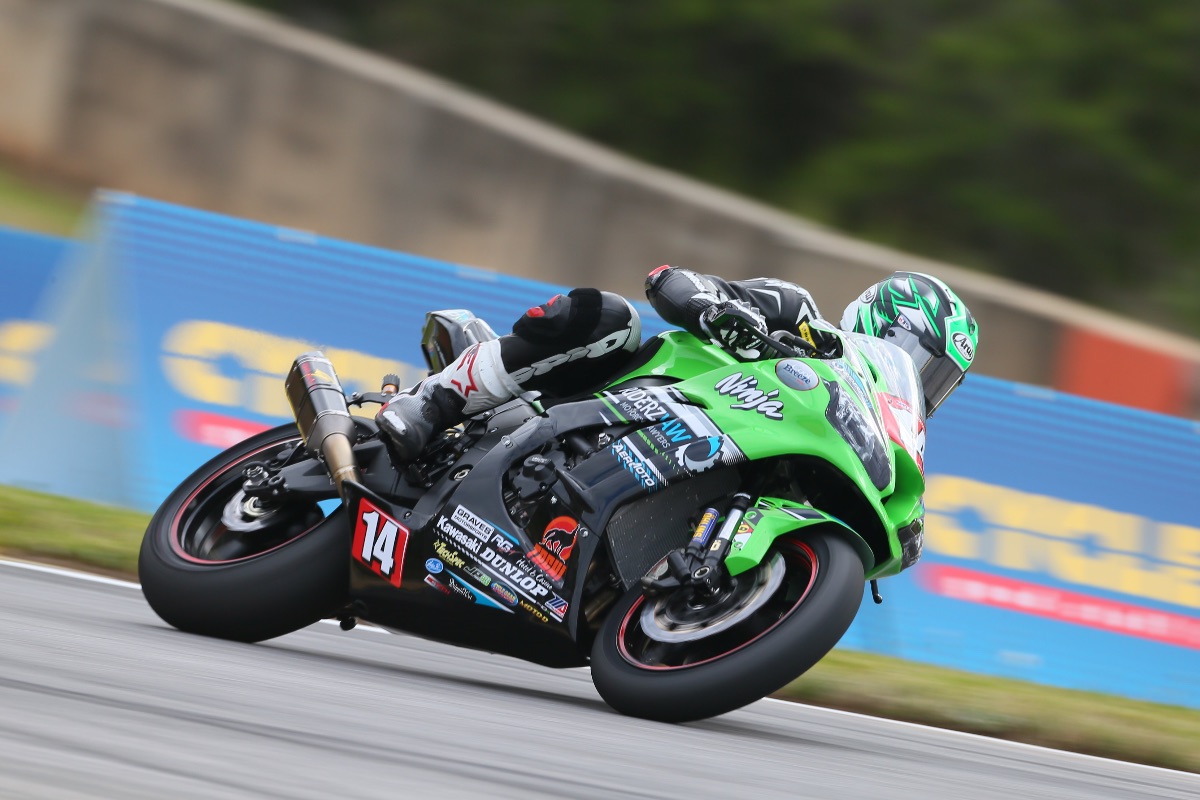 “It’s great to see Kawasaki stepping up with its contingency program again for 2019,” said MotoAmerica President Wayne Rainey. “If you win a MotoAmerica Superbike race on a Kawasaki ZX-10R you will take home $15,000 from Kawasaki and another $5000 from MotoAmerica. Do it twice on the weekend and that’s $40,000. That’s a pretty impressive weekend by anyone’s standards. Kawasaki is also putting up a lot of contingency money in the other four classes: Stock 1000 pays $5000 to win, Twins Cup and Supersport pays $3000 to win and if you win a Junior Cup race you will get $2500 from Team Green. And Kawasaki pays down to fifth place in all of our classes. That’s a solid contingency program that will benefit a lot of our riders this season. We’re anticipating the best season of racing yet for MotoAmerica in 2019 and this kind of incentive for our racers only further ensures that.”

The 10-round MotoAmerica Series gets rolling at Road Atlanta, April 5-7, and concludes at Barber Motorsports Park, September 20-22.

The 2019 MotoAmerica Series schedule is as follows:

American Mikey Lou Sanchez On The Podium Again In Spain