Initially, NEMRR organizers planned to limit entries to 48 – on a first-come, first-served basis – with the field to be shaved down to a 32-rider grid during qualifying, but when the first 48 entries were filled within 20 minutes of registration opening January 18, organizers came up with a new plan.

“Due to the overwhelming interest to enter this historic event, we have decided to accept more entries than planned,” NEMRR Executive Director John Grush wrote in an email to RoadracingWorld.com. “Because of this we have added more groups to Friday’s Loudon Classic practice schedule. The two end-of-day practice groups will become a pre-qualifier for Saturday’s event. We will reduce the field down to 48 at the end of Friday.”

As part of the new plan, instead of just the top 30 finishers all 32 riders who make the grid will now receive a cash payout. 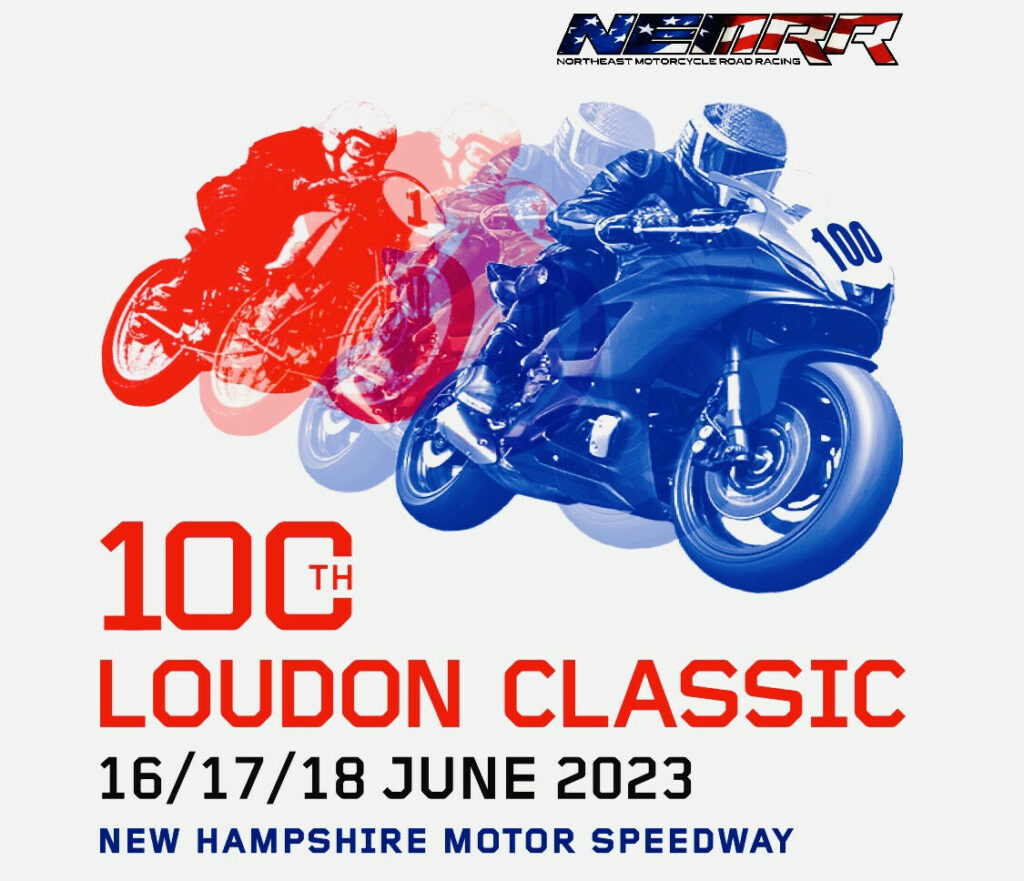 The entry list NEMRR released today has 61 riders and it may grow to 65, as several high-profile International riders have expressed serious interest directly to NEMRR in coming over to do the event.

If you were thinking about signing up for the 100th Loudon Classic, stop reading this and go sign...
Read more

Entries for the 100th running of the Loudon Classic will open at noon EST on Wednesday, January 1...
Read more