Long-Term Test: A Semester On A Royal Enfield

Long-Term Test: A Semester On A Royal Enfield 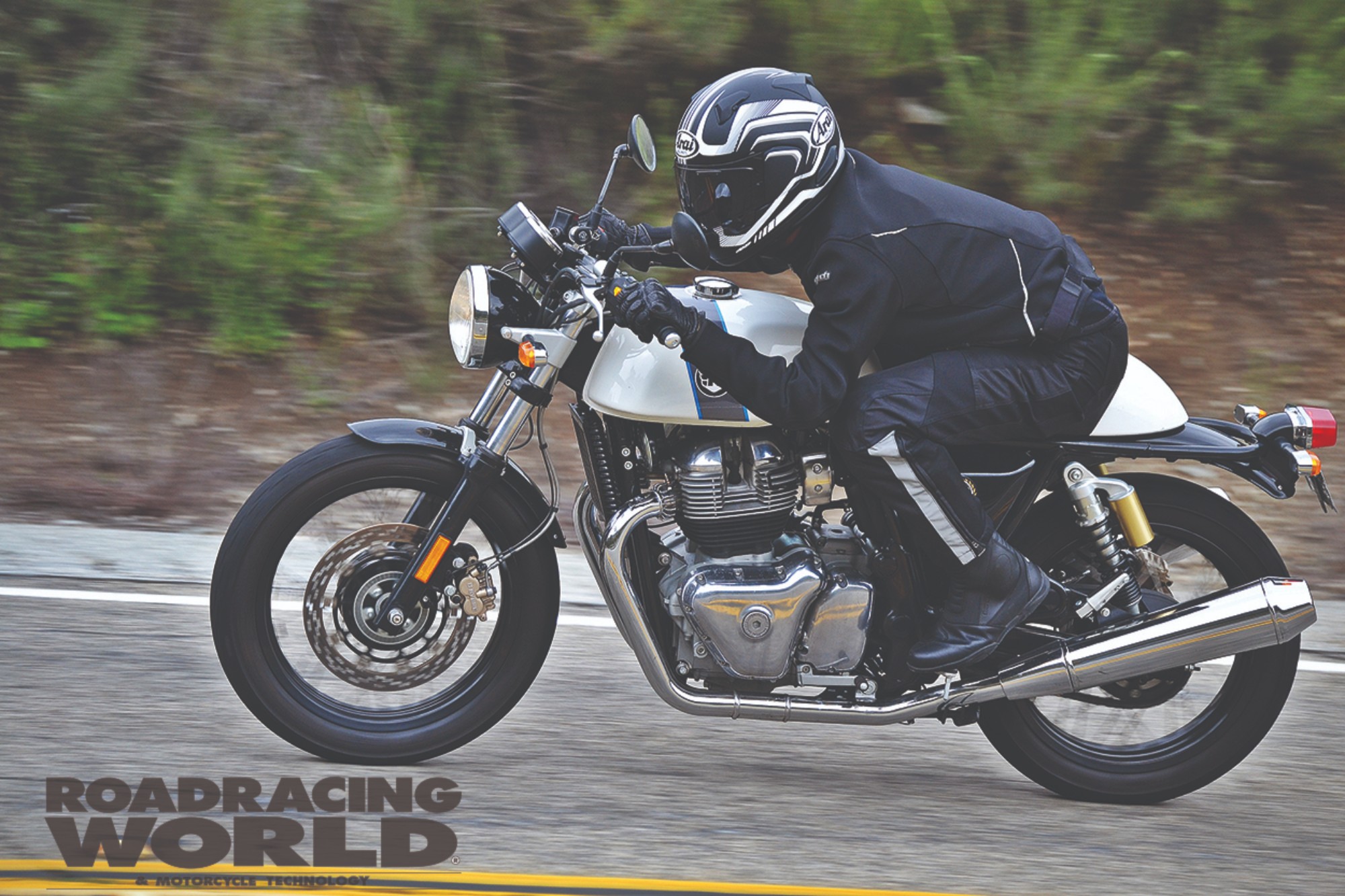 Featured in the July 2019 Issue of Roadracing World:

I recently bought a used 2004 Suzuki GSX-R1000 that
as I write this has fewer than 8,400 miles on it. The bike has averaged right
about 560 miles a year. While that’s low—and it’s a figure that’s going to
change during my annual blast up to Laguna Seca for the Superbike World
Championship/MotoAmerica round—I mention it to make a point about motorcycle
usage in the U.S.A.

Streetbike riders here put far fewer miles on their
motorcycles than drivers put on their cars. Research turns up a variety of
numbers, but they’re all in the same ballpark, and they show that 3,000 miles a
year on a streetbike in the U.S. tends to be a lot. And a quick check of
Craigslist showed that only one of the 2009 sportbikes for sale when I checked
had more than 30,000 miles. Most had less than 20,000 miles on the odometer,
and one had 500. No lie.

So the plan was simple: Put a couple thousand miles
on one of the Royal Enfield 650cc Twins in a relatively short period of time.
Duplicate a year of typical use in a few short months, and see how the
Indian-built motorcycle did. Initial riding impressions of the pair of
Twins—the upright INT650 and the cafe racer-styled Continental GT650—were
generally positive, with the bikes drawing praise for their lively performance,
ease of operation and styling that stopped traffic. We wanted to see if those impressions
held up …

A Semester On Two Wheels, By Michael Gougis, in the July 2019 Issue of Roadracing World

Editor at Large and college professor Michael Gougis
put nearly 2,000 miles on one of the new Royal Enfield Twins in a semester of
commuting on the freeways of Los Angeles. Find out how the stunningly
stylish retro machine survived the test of one of the world’s most challenging
urban riding environments. It’s all there in the July 2019 issue of Roadracing
World!