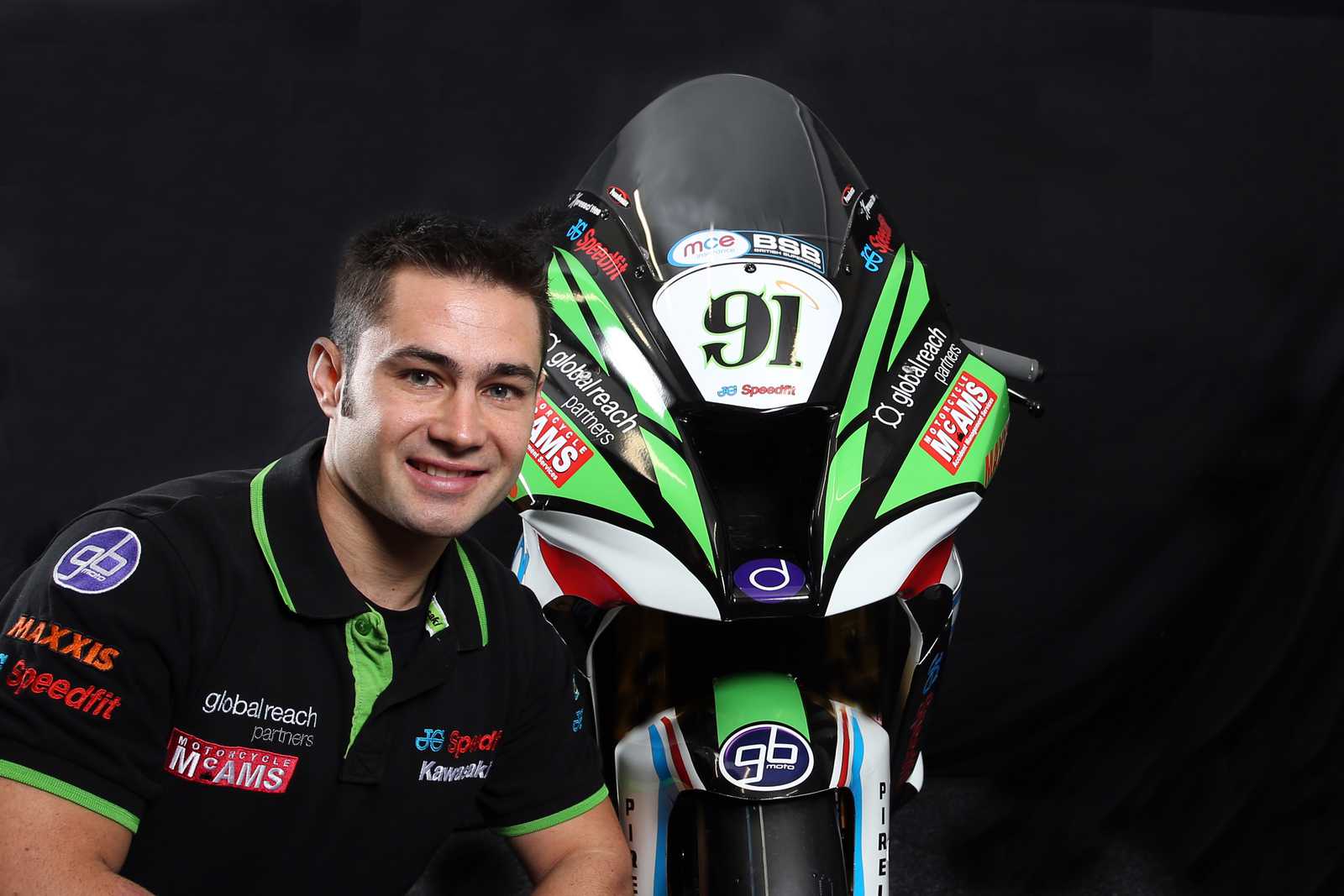 Following a busy winter period building the MCE British Superbike spec ZX-10R’s that James Ellison, Leon Haslam and Peter Hickman will compete on in 2016, the JG Speedfit Kawasaki team return to Jerez tomorrow for a two-day test at the Spanish circuit. Underlining their intent towards the 2016 crown, the Jerez test is just the beginning of a ten day pre-season testing plan, which will see the trio move to Aragon on 3-4th February, before returning home to continue development ahead of a further two three-day tests at Cartagena and Guadix in March.

Despite running a stock motor in the November tests, both James and Peter impressed with their outright speed – with James actually lapping faster on the new ZX-10R than he did on his 2015 Superbike. Joined by Leon for the first time, the guys will get their first taste of the Superbike spec Ninja and will use Jerez to work through the planned development schedule.

Raring to get back on a Superbike, James Ellison said, “Put simply, I can’t wait! We had a really good test in November on what was a fairly stock version of the bike, so I’m excited to try the full Superbike. Obviously we’re still working and learning on various aspects of the bike, such as the Showa suspension, but with more testing planned than we’ve ever had before I know we’re going to be in a great position come Silverstone. This year is looking incredibly strong, so we’re under no illusions as to what it will take to win.

The off-season has been great! I’ve been in America with my family which has been fantastic and I’ve been keeping bike fit out on the MX bike alongside my usual training programme so I’m raring to go testing now.”

Looking forward to trying the Kawasaki Superbike for the first time, Leon Haslam added “It feels like a lifetime since I last rode a bike, so I really can’t wait to get out at Jerez! The JG Speedfit Kawasaki deal came together quite late so this is probably the longest I’ve gone without riding a Superbike – but I’m not worried at all, the team have an impressive testing schedule in place before Silverstone and the guys have already shown just how competitive the new ZX-10R can be.

Having the likes of James and Pete in the team is going to be great and whilst we’re certainly going to be pushing each other throughout the season, it’s really going to help in testing as we can work together to get the bike setup. I’ve met most of the team already and it feels really good, so I’m really excited to get going!”

Eager to get back out on the ZX-10R, Peter Hickman added, “Last time I rode the JG Speedfit Kawasaki, I had just come off a road circuit, on a different manufacturer with different tyres and to a circuit I had never ridden at so it was a steep learning curve! Even then I could tell the bike had potential though and the guys back at the workshop have been working flat out since then so I’m really looking forward to trying the full Superbike spec of the ZX-10R – particularly now I know the Jerez circuit a bit!

The winter’s been really good so far, I’ve been busy training and getting set for both the British Superbike season and the Road Racing year. We’ve got an intense schedule of testing coming up and having worked with the team before I know they won’t be slacking during it, so I’m confident we’re going to have a strong package when things kick off in April.”

GBmoto Racing Team Manager Mike Kane concluded, “The guys in the workshop have been working non-stop over the winter to get three Superbikes built in time for Jerez, so full credit to them for getting us here. Despite using a hybrid bike in our tests in November, it showed just how much potential the new ZX-10R has, and now in full Superbike trim we’re all excited to see what it can do. That said, we have an extensive testing plan and a number of components and settings we want to work through so won’t be going for an outright lap time.

I’m confident that with the plan we have in place, all three riders will hit the ground running at Silverstone and be capable of challenging at the front.”