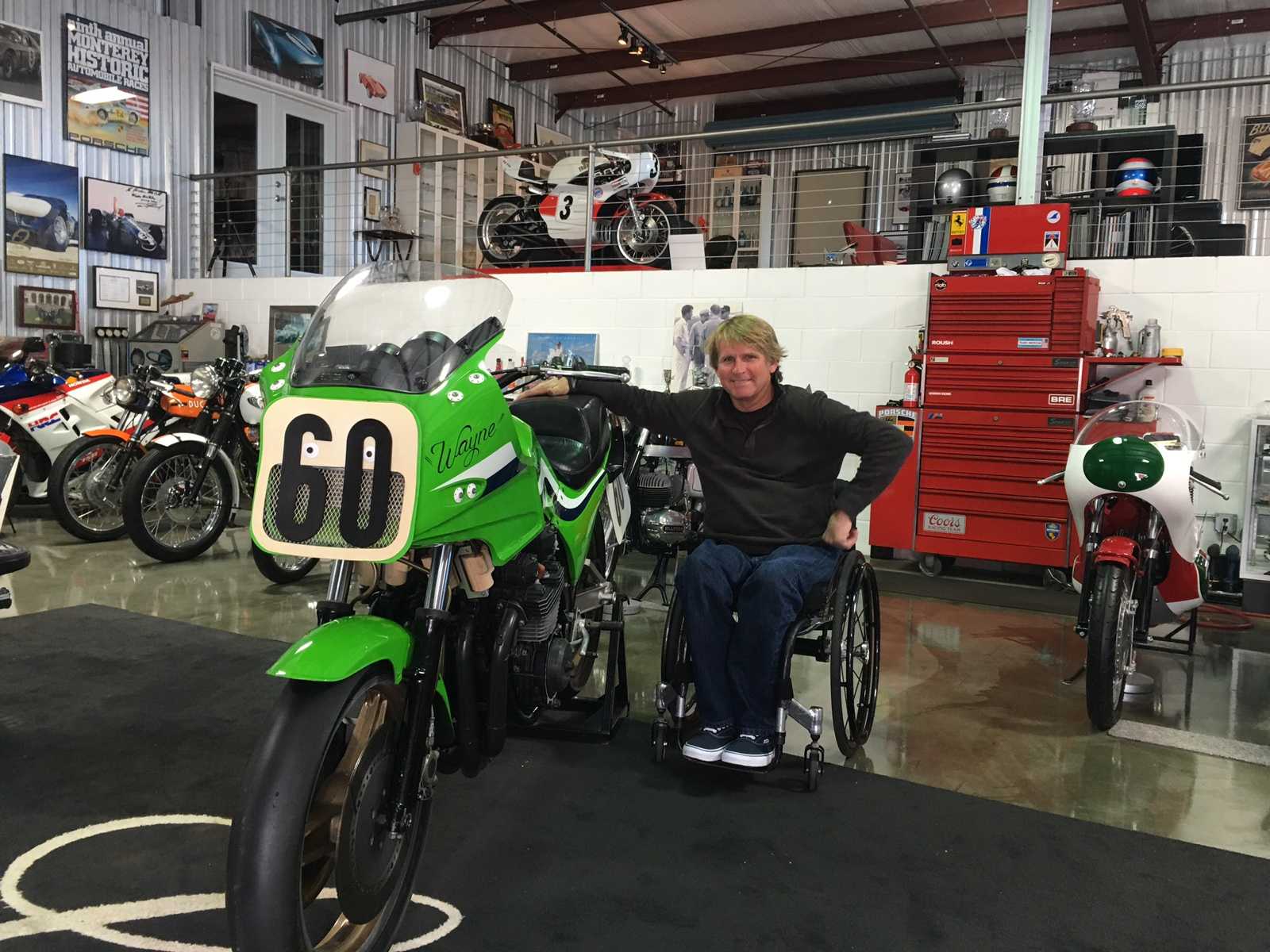 COSTA MESA, CA – Continuing the celebration of 40 years of AMA Superbike racing, MotoAmerica will display some of the iconic machinery from the past during the Honda Superbike Showdown of California at Mazda Raceway Laguna Seca, July 8-10. Fans will have the opportunity to take a step back in time and get a closer look at some of the motorcycles ridden by past champions.

“This entire season celebrates 40 years of AMA Superbike racing and these bikes are all part of that history,” said MotoAmerica President, two-time AMA Superbike Champion and three-time 500cc World Champion Wayne Rainey. “It is truly special and a real treat for fans to have these bikes on display during the event.”

The AMA Superbike Championship was created in 1976 and has provided a playing field for professional racing teams as well as a stage for manufacturers to showcase their production-based sportbikes while developing new technology along the way.

Some of the machinery on hand at the racetrack on the Monterey Peninsula will be Wayne Rainey’s 1983 Kawasaki GPz750, a 1992 Honda RC30 ridden by Freddie Spencer, Mat Mladin’s 1999 AMA Superbike Championship-winning Yoshimura Suzuki GSX-R750, the 1988 championship-winning Honda VFR750F of Bubba Shobert and many more. The motorcycles on hand are all made available thanks to American Honda Motor Co., Yoshimura Suzuki Racing, Yamaha Motor Corp., the American Motorcyclist Association and Kyle Racing.

For more information about MotoAmerica, the Honda Superbike Showdown of California, or to purchase tickets for round eight of the 2016 MotoAmerica AMA/FIM North American Road Race Series at Mazda Raceway Laguna Seca, visit www.motoamerica.com.