Daytona 200: Even More From The 78th Running Of The Classic Race

Daytona 200: Even More From The 78th Running Of The Classic Race 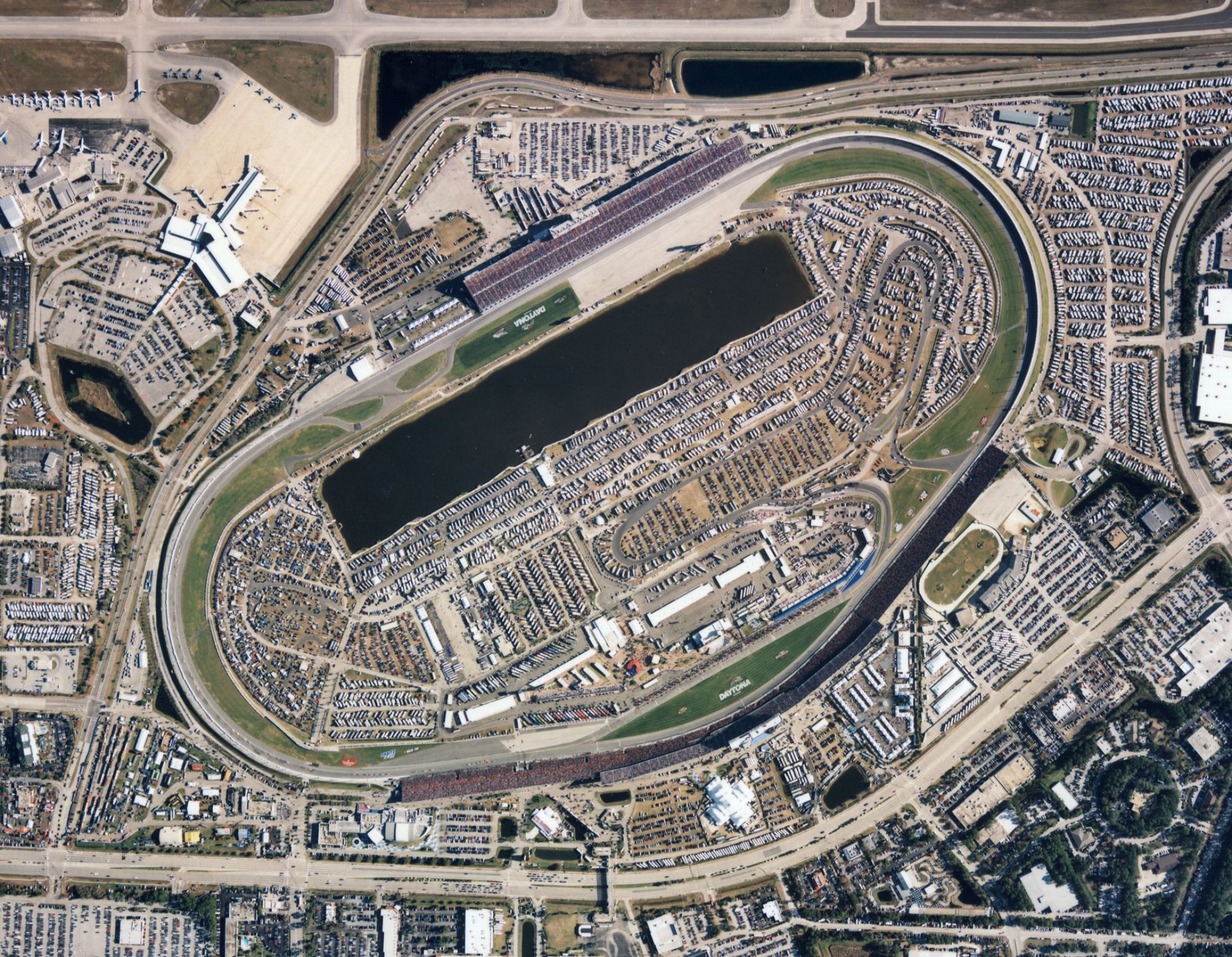 The American Sportbike Racing Association event is also sanctioned by the AMA.

“Kyle Wyman put in a strong performance in the 2019 Daytona 200, and the AMA congratulates Kyle on his accomplishment,” AMA Track Racing Manager Ken Saillant said. “This year’s Daytona 200 featured great road racing at one of the most iconic race tracks in the world. Our sanctioning partner, ASRA, did a great job operating the event.”

Wyman credited the red flag period that occurred on Lap 53 with giving him the opportunity to take the win. He worked his way to the front of the field after the restart on Lap 54.

“To win it like this, Daytona, in a four-lap sprint race, it’s just unreal,” he said. “I’m speechless — what a race.”

More, from a press release issued by SBS Brakes:

Not only speed, but also the right brake performance can make a big difference when winning a race.

Chris Jensen, SBS North American Brand Manager said; “SBS has worked with Kyle Wyman and his KWR race team in MotoAmerica for a few years, so it is a great pleasure to help him attain this goal of a Daytona 200 win. He used one set of DS-1 pads all weekend, and the pads looked like they were ready to do it again” Chris continues, “Similarly with Briar Bauman in AFT – we started working with him on the Zanotti team, and are happy to provide stopping power as he moved on to the factory Indian race team. The DC compound pads and their superior feel, are perfect for the unique challenges of stopping the fast 750 cc machine in the dirt.”

The pads used in Daytona are strictly for race use only, but SBS also provides a full range of brake pads for street bikes, adventure bikes, off-roaders, Harleys, ATV/UTV and scooters.

More, from a press release issued by Brandon Paasch’s publicist:

Brandon Paasch showed the competitive pack at the 78th Daytona 200 sanctioned by ASRA that he had them covered for 53 of 57 laps and was positioned to take the win while racing one-on-one up front with Bobby Fong. But a late red flag thrown by the officials allowed them to bunch up the remaining top six riders on the lead lap and create a four lap sprint to the checkered flag. With bikes jockeying for position on the tall banking, and riders leaning on each other for position in the draft, Brandon got shuffled back and finished in fifth position. It was a result that didn’t truly demonstrate the speed, focus and determination of the young rider and the amazing work of TSE Racing in bike preparation and pit stop execution.

“I was really stoked to be up there racing with the lead group for the whole race. It was definitely getting a bit dicey once we started hitting back-markers, and I would swap the front three positions with Bobby and Kyle depending on where we hit traffic. I felt pretty good making some moves on the inside of guys in the infield, and TSE Racing definitely had the bike set up well for the draft up on the banking.

We had a solid race the whole time – I didn’t make any dumb mistakes, and the team was right on with the pit stops. Those were really critical to keep me up front and in touch with the lead group. I was able to settle in and cut some good times, better than I did in practice and qualifying. We had a small set of changes in the morning warm-up practice, and it really helped me brake deeper and settle into the corner better for a stronger drive out. The Yamaha R6 really got to stretch its legs, and I’m impressed with the package that allowed me to push harder and lead the race a few times.

For a while there, I thought Sean was racing with me and Bobby for the lead. I didn’t know at first that he was down a lap, and I was trying to strategize a bit, so he and Bobby didn’t team up and leave me a few lengths behind for the final banking and draft to the flag. When he moved back to the front of Bobby, I made sure to stay on Bobby’s tail to run with them. Then I saw the red flag, and I had no idea if they would call the race when we got back to the pits, or not.

When they announced that it would be a four lap race to the end, I know I had some work cut out for me. With 6 really fast riders on the lead lap, it would be a battle of position to get the best drafting. Unfortunately, I got moved around a bit out of the final chicane, and even though we were all bunched up close, the timing had me back in fifth place. It’s not what I wanted after running almost the full race in a solid spot to win it, but that’s racing sometimes. I feel like I proved my ability to race with AMA champions and former Daytona 200 winners, and now I can take that forward to the HEL Performance Motostar British Championship with FPW Racing on their Factory KTM 2018 EVO RC250 Moto3 racebike. Make sure to follow me online and in my social media feeds for inside info on my season, plus some fun giveaways and other fan activities.

One more time – I want to give a huge thank you to all my sponsors that got me set up for the Daytona 200 and the rest of the race season – TSE Racing, Electronic Concepts, luxeStar VIP, Spidi, Arai, Smooth CBD, Gillman’s, and Ronald Bone. Some of you have been with me for years, but I wouldn’t be here without all of your support. Let’s get ready to send it this year!” (Brandon Paasch)