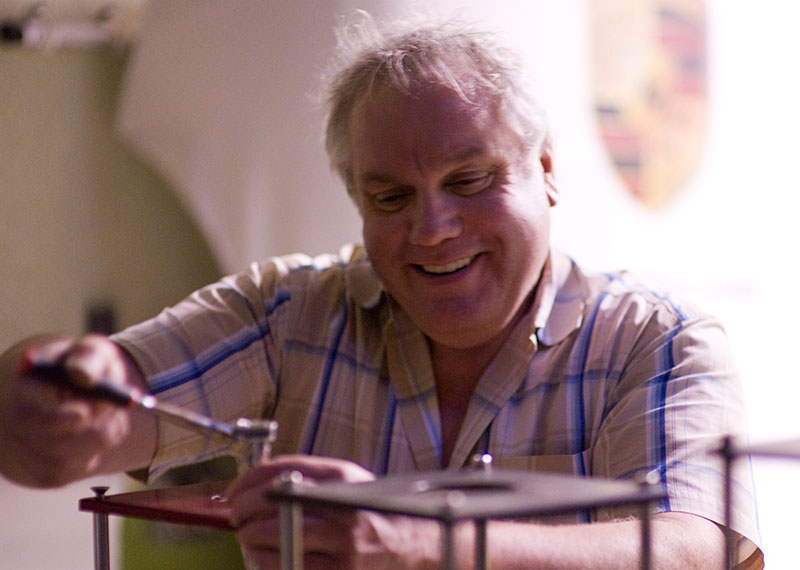 Kyle was sentenced on Monday, September 25 in San Jose, and must surrender to authorities no later than November 29, according to the order signed by Judge Edward J. Davila. The court recommended that Kyle be placed in a facility close to Monterey, California.

In May, Kyle pleaded guilty to felony charges of making a false individual income tax return and of structuring currency transactions to avoid reporting requirements. Kyle was sentenced to 30 months on each charge, but the sentences will be served concurrently.

Kyle admitted to taking cash from customers of Kyle Racing in Sand City, California, and not reporting the income to avoid paying taxes on it, prosecutors said in an earlier statement. In addition, Kyle admitted to purchasing more than $825,000 in money orders in a manner deliberately designed to avoid requiring transaction reports, thereby avoiding detection.

The tax loss for Kyle’s activities was estimated to be between $500,000 and $1.5 million, according to prosecutors.

In June, Kyle forfeited $100,000 to the government, according to court documents.

Tom Sykes To Appear At BMW DoubleRFest In July At VIR