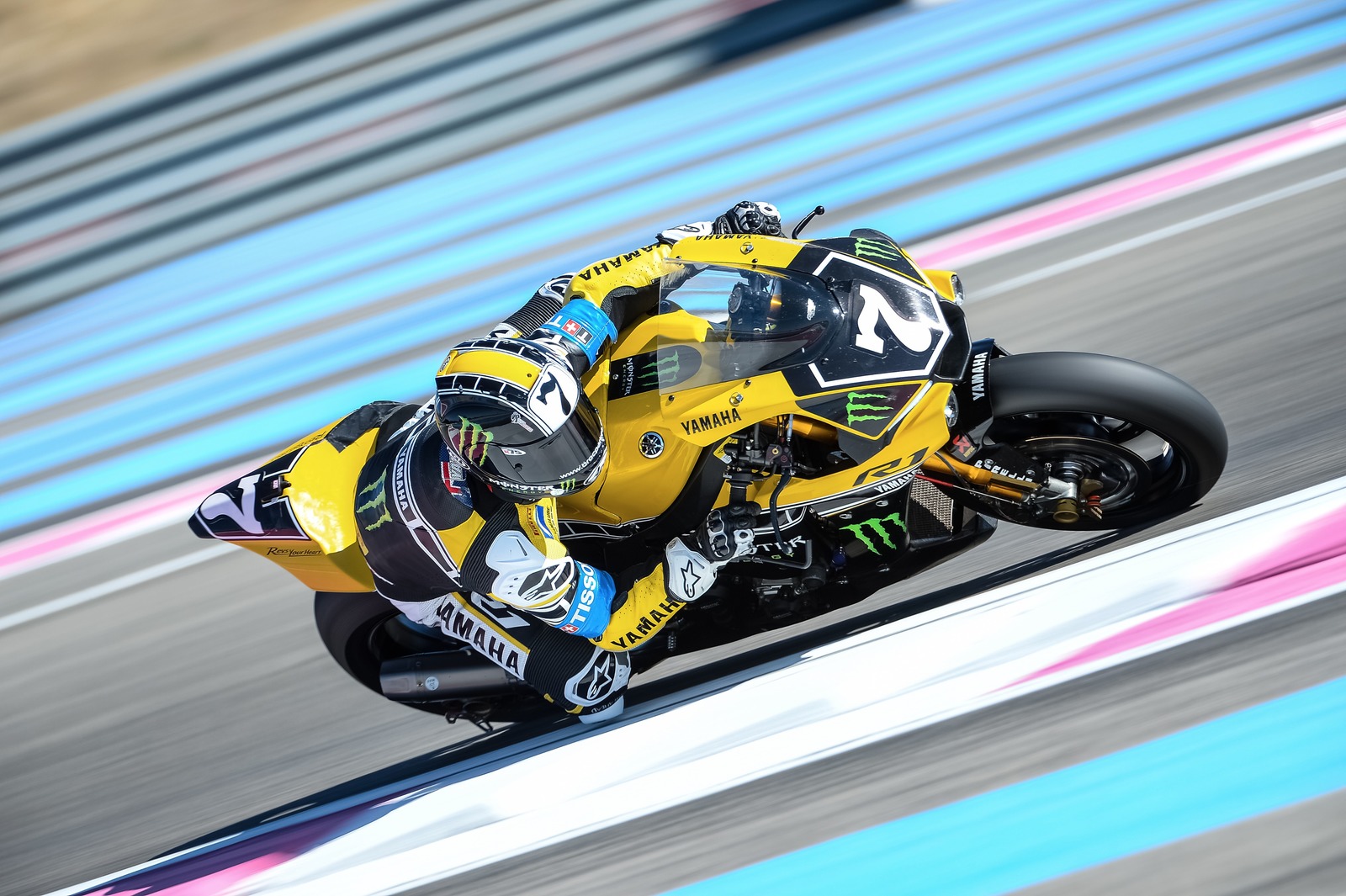 For many of Australia’s leading motorcycle racers competing overseas, next weekend’s Motul, Pirelli Troy Bayliss Classic presented by Insure My Ride, Garden Master and Shark Helmets provides an opportunity to race in front of friends, family and their Australian fans.

All hailing from the NSW North Coast, Josh Hook, Broc Parkes and brother Alex Cudlin and Damien Cudlin will be crowd favourites when they take to the iconic Taree Motorcycle oil track on Saturday 16 January.

For Alex Cudlin, who is a five times Qatar Superbike Champion and spends seven months of the year racing overseas, the event also provides him the opportunity to race alongside his brother Damien.

“It’s a great feeling coming home to race in Taree especially it being my hometown,” said Cudlin. “This is where I had my first ever motorbike race, so it’s nice to support the club for the event.

“I don’t get the chance to race dirt track much anymore due to all my overseas racing commitments but when I get a chance to throw a leg over my KX450 I always do.

I’m really looking forward to racing against some of the best dirt track riders in the world. I’m sure the racing will be really tough and I can guarantee there will be a lot of action,” he continued.

“The Troy Bayliss Classic is a great event for me,” said Hook. “I come home for the Christmas break and there’s not a lot a lot of racing at this time of year so it is awesome to be able to go racing with a bunch of competitive, fast guys, it keeps my skills and brain up to speed during the offseason.

“Everyone from all different genres of motorcycle racing and from around the world converge on my home-town of Taree for this event, it’s an amazing atmosphere and it really is a privilege to be part of it.”

During 2015 Broc Parkes raced select rounds of the British Superbike Championship before contesting the Endurance FIM World Championship aboard a YART Yamaha YZF-R1. Parkes was called up to contest the final round of the 2015 MotoGP championship in Valencia for Ioda Racing.

Back in Australia to visit family during the off-season, Parkes said he was really looking forward to competing in front of a home crowd.

“I am really looking forward to competing in the Troy Bayliss Classic,” Parkes said. “It is now the biggest domestic race in Australia and it is awesome to see it getting so much coverage.

“I grew up racing dirt track as a junior so it is always fun to go back to your grass roots. Hopefully, this I will have a bit more luck and be there at the end to fight for the win.”

Media are invited to attend the test, which will provide crucial preparation for the international riders ahead of the 2016 Troy Bayliss Classic.

Tickets to the 2016 Motul, Pirelli Troy Bayliss Classic presented by Insure My Ride, Garden Master and Shark Helmets are on sale now viahttp://www.troybaylissevents.com/troy-bayliss-classic/

The event, which will be held at Taree Motorcycle Club on Saturday 16 January is also supported by Coates Hire and Ixon.