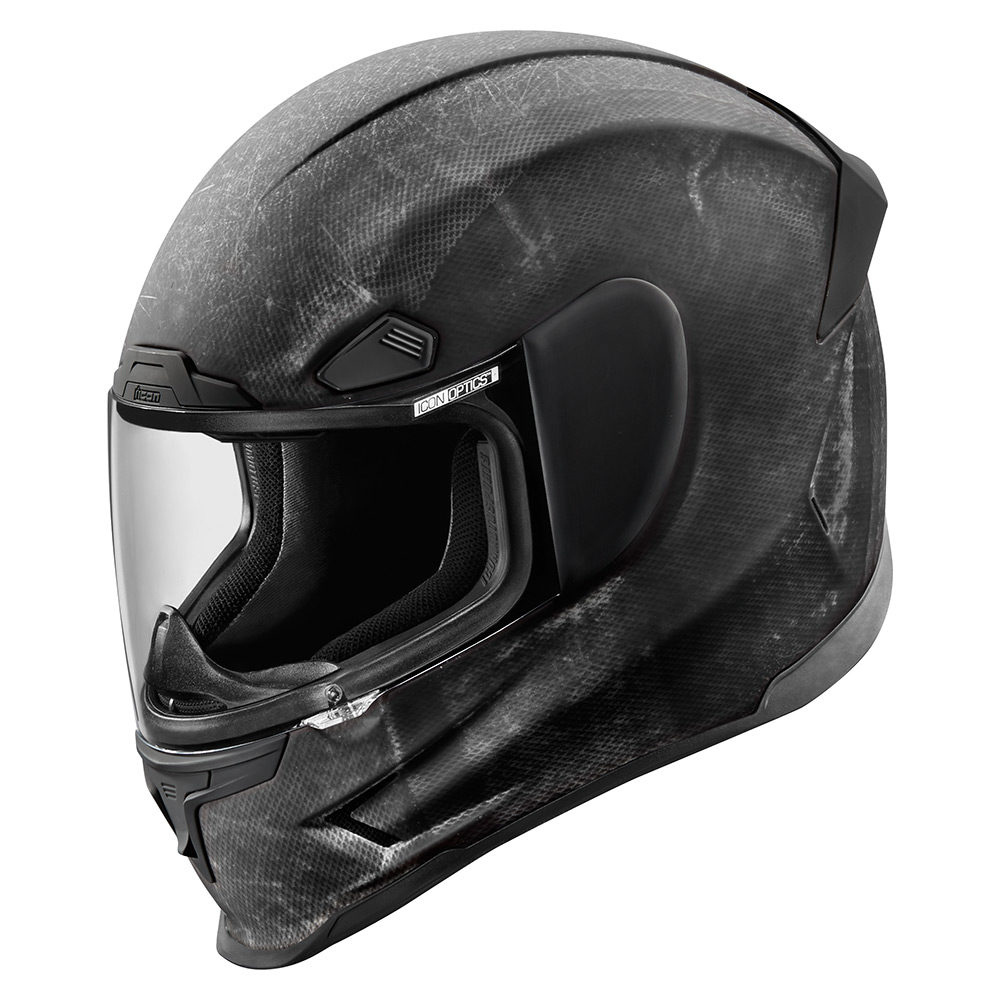 The Arroyo Seco Motorcyclist Association (ASMA), a club-level motorcycle road racing association based at Arroyo Seco Raceway in Deming, New Mexico, has issued a ban on the use of Icon helmets during its race events until further notice.

“As of today, Monday November 12, 2018, Icon helmets are no longer allowed in ASMA Motorcycle Roadracing Competition,” read at post today on the official Facebook page of ASMA. “We have seen too many head injuries with this brand of helmet and as a group we voted to exclude them from the list of acceptable helmets. Icon joins KBC as the only brand of helmets that are on this list. We do require ECE or Snell 2010 or newer certification for racing purposes. We are also discouraging anyone considering track days, riding on the street, or playing in a sandbox from using these helmets.”

“It seems like every time someone crashes in [an Icon helmet] they end up with a concussion,” said Heemsbergen. “The [ASMA] riders are kind of talking to me about it, like, ‘You know what, you should just not allow those helmets in our race series.’ So we had a vote in a rider’s meeting at the end of the day [Sunday, November 11], and at least 90% voted that we should ban them. So we did.”

Heemsbergen clarified that the vote was taken at the trophy presentation at the end of the race weekend, following a crash in which a racer wearing an Icon helmet suffered a concussion and had to be transported to a hospital.

“That’s kind of what spurred it,” said Heemsbergen. “Obviously, a concussion, we all know, can happen no matter what helmet you’re wearing, but it just seems that more often than not lately it’s been Icon that’s been involved.

“A lot of the military guys who come out that’s what they’re wearing when they start. And then generally, after a few weekends most people end up buying something different because other people say things, you know.

“Everyone here had kind of seen where that [Icon] was the most common helmet for people to be getting concussions, I guess. There’s no real science or anything. It was just kind of a group of riders saying, ‘You know what, let’s not do this.’

“But I felt it was time to do something.”

Roadracingworld.com reached out to Justin Knauer, General Manager, Icon Motorsports seeking comment on ASMA’s ban of Icon helmets, but Knauer did not return a voicemail prior to post time.