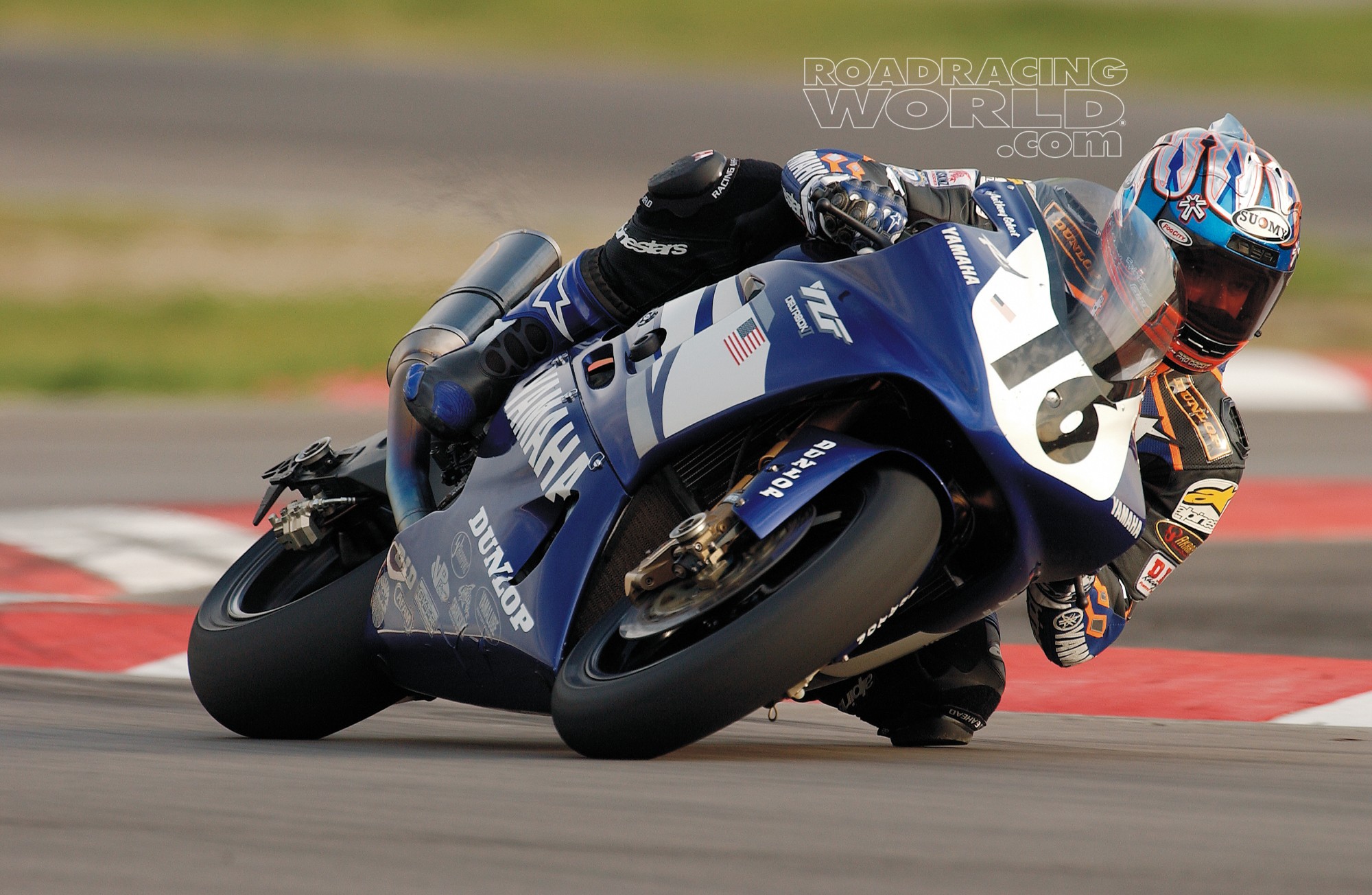 Anthony “Go-Show” Gobert, who raced 500cc Grand
Prix, World Superbike and AMA Pro Superbike, was beaten at his home by
intruders with baseball bats and is recovering in intensive care, says Aaron
Gobert, his racer brother.

Aaron Gobert, who raced in several AMA Pro road
racing classes including Superbike, Supersport, and Superstock and won the 2004
AMA Superstock Championship, told Roadracing World via Facebook message that
Anthony was beaten so badly that medical workers did not know who he was.

Gobert was at a restaurant in Gold Coast,
Queensland, when he was approached while eating, Aaron Gobert wrote.

The message read as follows:

“The Go Show wasn’t heard from in weeks. Turned
out some drunk said, ‘Are you the Go Show?’ while he was out eating. He said,
‘Yes but I’m eating.’ Then they came back more drunk and one started a fight;
he TKO’D that guy.

“But then his drunk friends followed him home.
That night they came back in a group, kicked in his door and bashed him with
bats, to almost death and put him in ICU. (He) was in such a bad way they
didn’t know who he was. Then when he could talk they googled him and made
contact with us. He’s in a bad way and will live. All on the Gold Coast of
Australia. That’s the story. Followed home and bashed by a group with bats
after kicking in his door. More on his health to come.”

Aaron Gobert says the incident happened about
three weeks ago, but medical workers did not have Gobert’s wallet or phone—both
apparently stolen by the intruders–and were unable to identify him.

Gobert raced with several AMA Pro and World
Superbike teams, winning races but struggling with drug and alcohol issues
throughout his career and afterward. At the peak of his career, he was
dismissed from the Lucky Strike Suzuki 500cc GP team in 1997 after failing a
drug test.