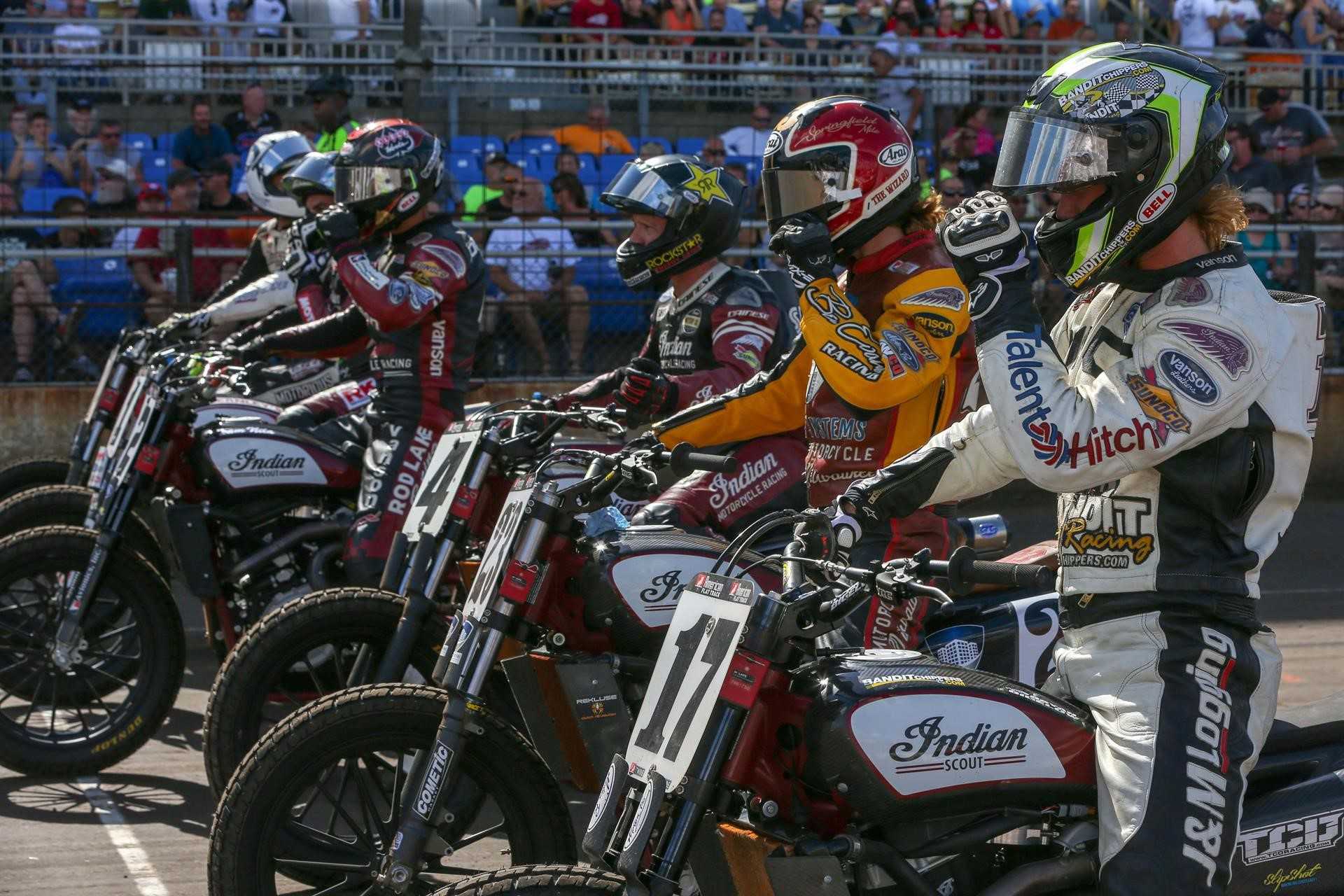 Since its American Flat Track debut in 2017, the championship-winning Indian Motorcycle FTR750 has been the hottest race bike in the sport. After the Indian Wrecking Crew swept the 2017 season standings, many privateers turned to the FTR750 in 2018. Of those privateers, seven placed within the top 10 of the final standings, including Henry Wiles (second), Briar Bauman (third), Jeffrey Carver Jr. (fourth), Chad Cose (sixth), Kenny Coolbeth Jr. (seventh), Jake Johnson (eighth) and Davis Fisher (ninth).

“In 2018, we paid out more in privateer contingency than any other company in the history of professional flat track racing,” said Gary Gray, Vice President – Racing, Technology & Service for Indian Motorcycle. “Many of our privateers had career years aboard the FTR750 and garnered consistent results throughout the season. That said, we’re excited to maintain an aggressive privateer contingency program and reward those who choose to ride the FTR750.”

Indian Motorcycle Racing’s 2019 contingency structure breaks down by the following:

To be eligible for contingency payouts, riders must run an Indian FTR750 at all races the team participates in for the 2019 American Flat Track season. The bike must maintain the original red, white and black paint scheme and include the full “Indian Scout” logo across both sides of the tank panel. Additional logos on the bike are acceptable, but must be pre-approved by Indian Motorcycle Racing. Furthermore, riders must wear three Indian Motorcycle patches, including one on the upper chest on either the left or right side, as well as one on both shoulders.