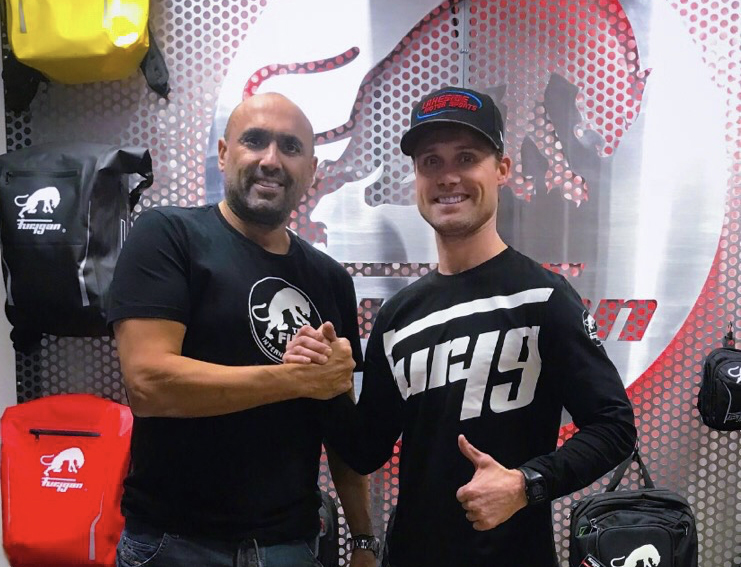 Wiles, a serious contender for the championship in AFT Twins competition, consistently rode at the front in 2018. He completed the year with one win, six podiums, and 13 top-five finishes. He was the only rider to complete every racing lap of the season, proving again his team is the one to beat. Wiles, under the team name 125 Motorsports, will be mentoring fellow AFT Twins rider James Monaco and AFT Singles rider Austin Luczak, who will also be provided Furygan leathers this season.

“I’m thrilled to be working with Furygan through 2020!” said Wiles. “While I was in France, we worked together to combine Furygan’s D3O technology with my extensive dirt track experience. We designed the safest, most technologically advanced dirt track suit Furygan has ever produced, and I’m excited to debut it at the Daytona TT next month!”

Furygan, a family-owned business, has been producing motorcycle garments since its inception in 1969, and they are continuously innovating and improving the efficiency, comfort and performance in their state-of-the-art R&D facility, Motion Lab.

“At Furygan, we have a passion for excellence and a drive to be the best. We see that same drive in Henry and a we are proud to have him as part of the Furygan Factory Team,” said Franck Wallart, Furygan USA Chief Officer. “We have provided Henry with one of the most technologically-advanced airbag suits we have ever developed, and his insight will be imperative as we gather feedback to continue to innovate our safety gear.”