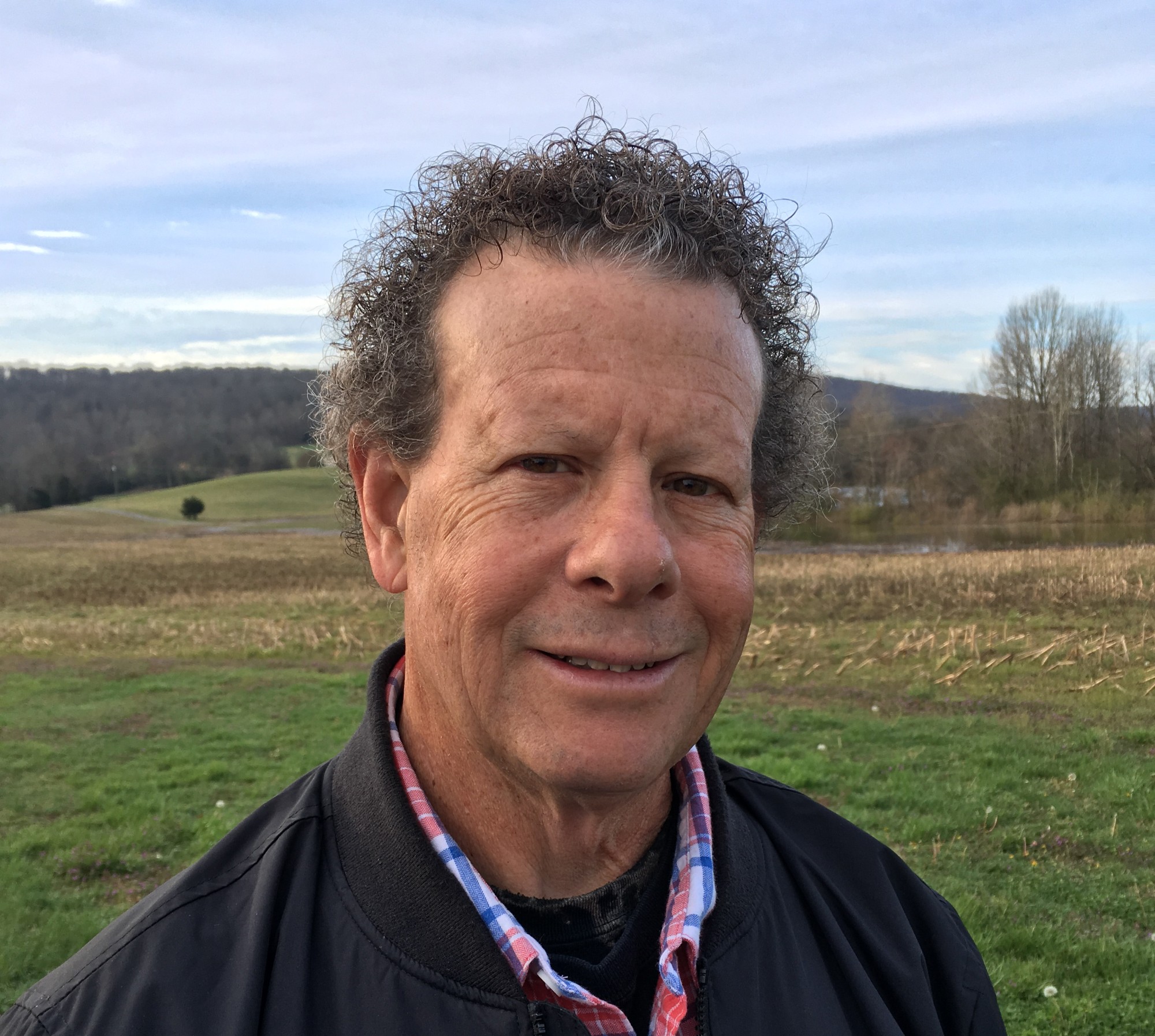 GOODLETTSVILLE, TN, March 14, 2019 – AHRMA is pleased to announce the selection
of the new AHRMA Executive Director, Curtis Comer. His start date with AHRMA is April 1, 2019.

Curtis Comer, known to most as Curt, has worked as a
corporate accountant for over twenty-five years building, leading and advising
companies through complex restructurings, international expansions, and
growth. Influenced by his Dad and Uncle,
Curt’s love of motorcycles began at an early age. From the first time he swung his leg over his
cousin’s’ Gilera 106cc in 1969 – motorcycles
have and continue to be a passion for Curt.

Curt is a member of Huntsville First
Church of the Nazarene and has been married to Dewanna Gardner Comer for 32
years. They have one daughter (Hannah)
and a one-year old grandson Cohen. Yes,
Cohen already has his own stable of motorcycles and Curt is excited to share
his love of motorcycling with this little guy.

Curt
and Dewanna currently serve as Co-Youth Directors for the South Eastern Trials
Riders Association (STRA) and enjoy sharing their passion and developing the
younger generation.

Curt
holds multiple motorcycle championship titles and enjoys tinkering in his
shop. A member of AHRMA since 1990 Curt
has competed with AHRMA in all disciplines
including Road Race, Trials, Motocross, Cross Country and Dirt Track.

About
AHRMA: The American Historic Racing Motorcycle Association is a
member-owned nonprofit organization dedicated to enhancing the sport of
historic motorcycle racing. Since 1989, AHRMA has provided an appropriate
environment to showcase vintage and alternative modern racing motorcycles in
the disciplines of roadracing, motocross, dirt track, trials, and cross
country. With more than 3400 members, AHRMA is the largest vintage racing group
in North America and is one of the world’s leading vintage motorcycle
organizations.