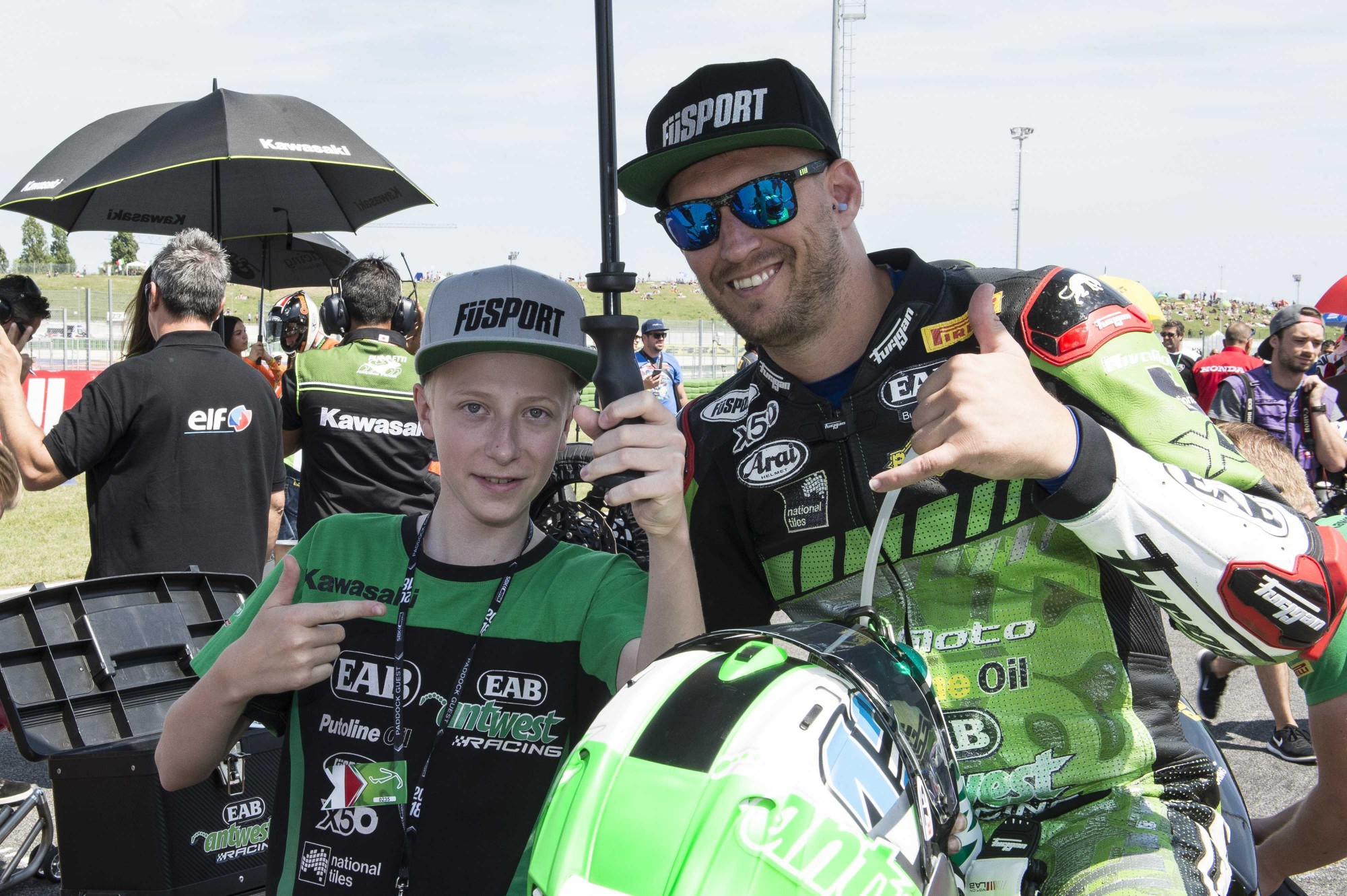 After almost two months– and the entire summer break—Anthony West was notified on Thursday, the 13th of September, at 5:48pm– the night before the first day of on track activities– in Portimao, Portugal of an “adverse analytical finding”.

As a result of this “adverse analytical finding”, the FIM provisionally suspended his license, effective immediately.

According to the FIM Anti-Doping Code (01 January 2018) Article 7.9.3.5 “Neither a Provisional Suspension imposed by the FIM administration nor any decision taken by the International Disciplinary Court (CDI) in connection with a Provisional Hearing will in any way prejudge the question as to whether an anti-doping rule violation has actually been committed…”

FIM Anti-Doping code (01 January 2018) Article 7.5 states “… At such time as FIM Administration is satisfied that an anti-doping rule violation has occurred, it shall promptly give the Rider (and simultaneously the Rider’s National Anti-Doping Organization and WADA) notice of the anti-doping rule violation asserted and the basis of that assertion.” Despite code 7.5 instructions for “prompt notification” of the rider, the FIM did not notify Anthony West until September 13, 2018, even though the FIM Anti-Doping Department were first notified of an “adverse analytical finding” from the testing facility in Germany on July 30, 2018. The FIM Medical Director then notified the FIM Legal Department Director on August 24, 2018. The FIM Legal Department waited over two weeks to notify Anthony West.

As a result of this two week delay in notification from the FIM Legal Department (five weeks from time FIM medical was first notified), and waiting until after 5pm on Thursday September 13, 2018, the team was unable to find a suitable replacement rider for the event.

Ant West disputes the findings of the anti-doping tests and will pursue a lifting of the provisional suspension.

“I don’t know what to say. I have two choices before me: admit to something I didn’t do, or fight the anti-doping ruling. In 2013, I was in violation after taking a nutritional supplement that I didn’t realize contained a banned substance. I admitted my mistake and accepted my punishment. After that situation, I stopped taking nutritional supplements for fear of failing a test. Now, I fail a test and I have no idea why. We are looking into the best, and fastest, way to proceed. I just want to get this situation resolved and get back on track. After nearly twenty years in the World Championships, I have never used any substances to try and artificially improve my on track performance.”