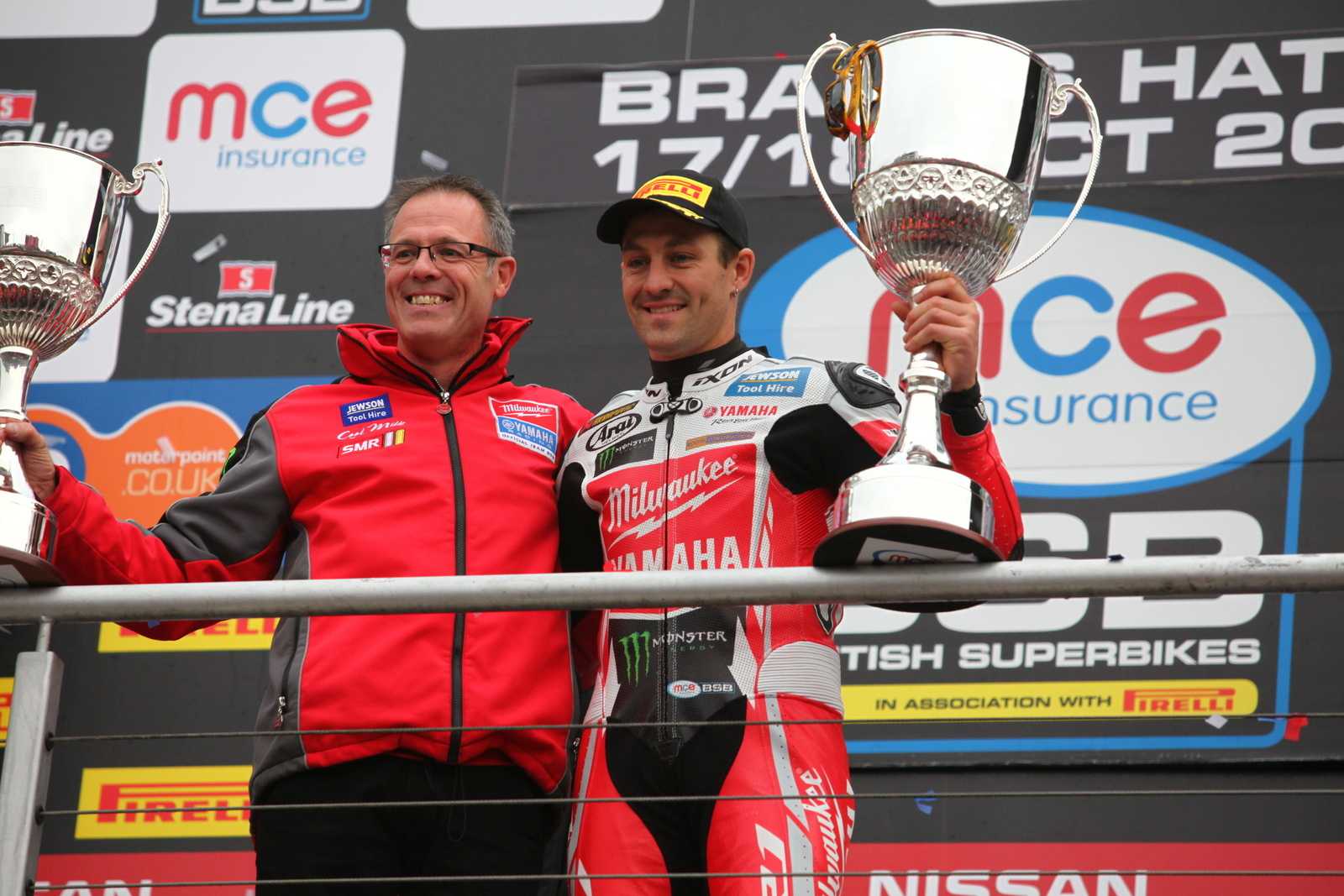 The announcement, according to the official World Superbike website, also states that SMR has renewed its sponsorship deal with Milwaukee Power Tools for three more years and the team will be known as Milwaukee BMW.

In 2011, SMR won the British Superbike Championship with Tommy Hill riding a Swan Yamaha. The team was with Yamaha from 2011 through 2015 and was being considered to run Yamaha Motor Europe’s new World Superbike team in 2016, but that deal was given to Paul Denning’s Crescent Racing.