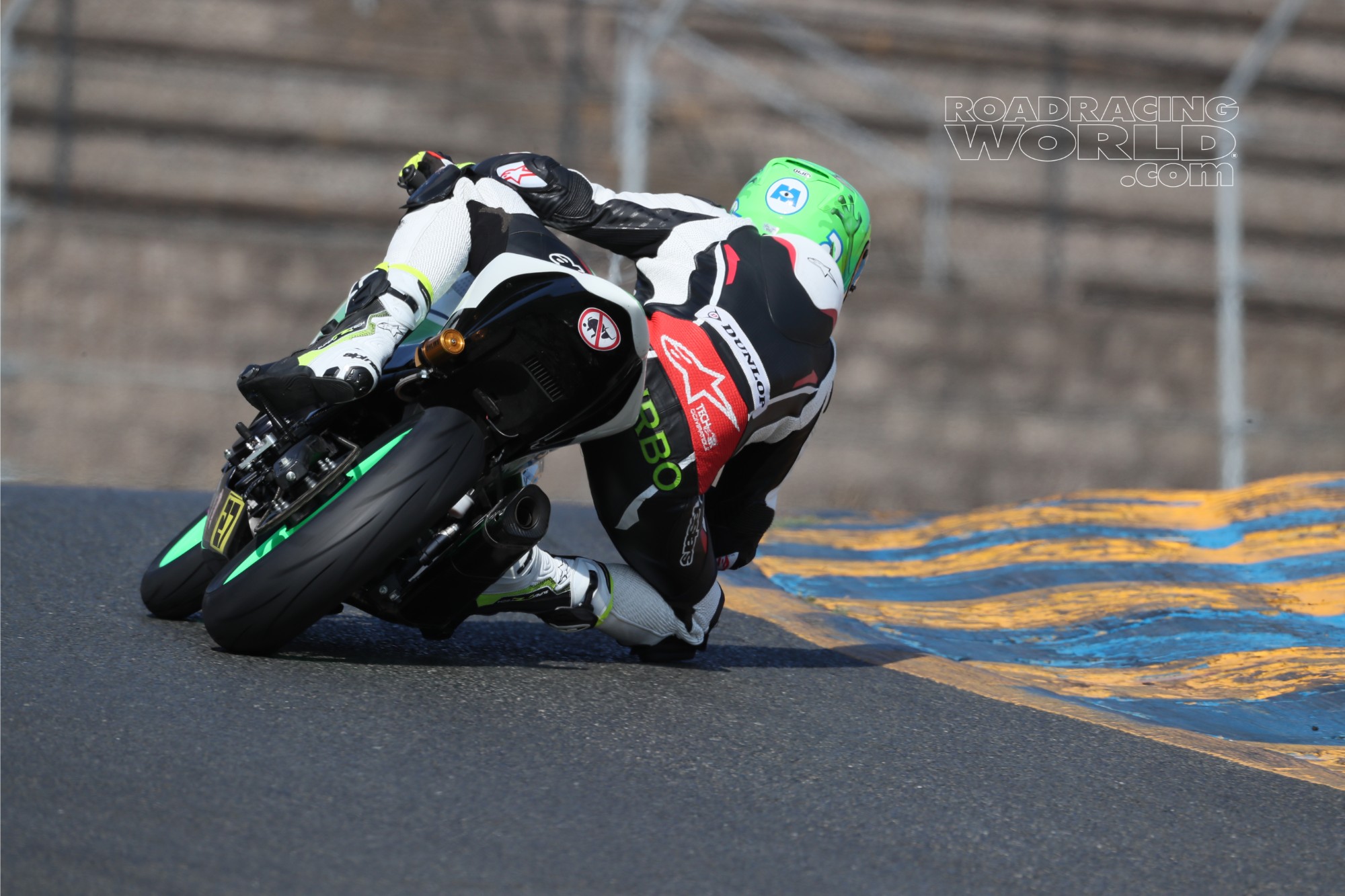 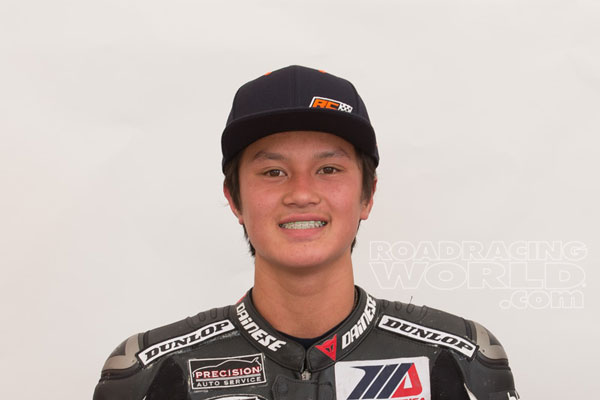 If I
wasn’t racing I would be…: Pursuing a career in Business or Marketing.