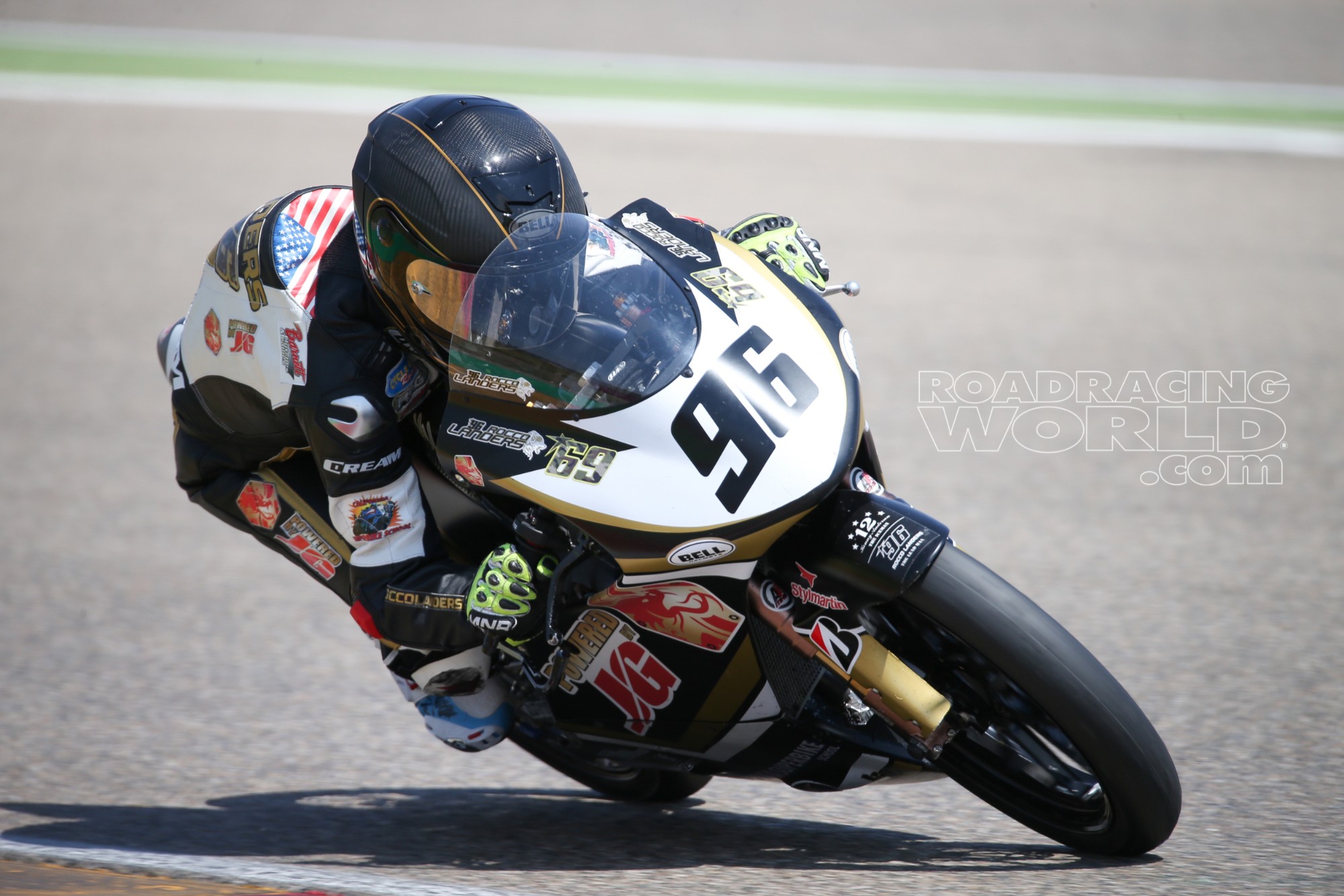 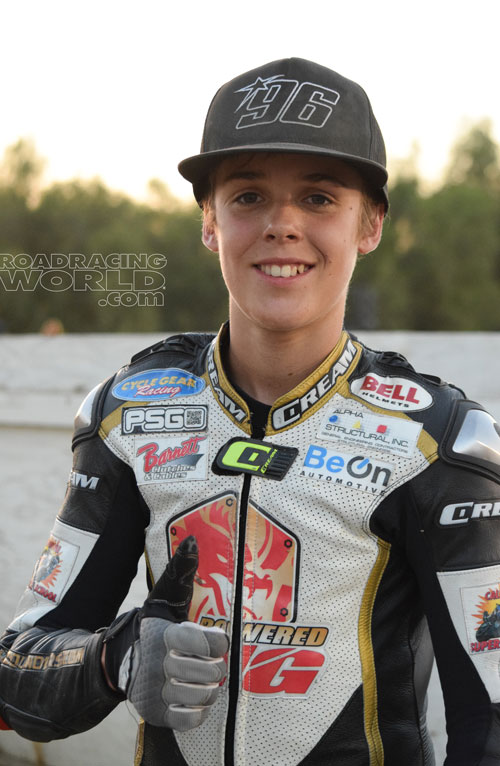 Photo by Gina Horn Designs, courtesy of the Landers family.

If I
wasn’t racing I would be…: Very annoyed.