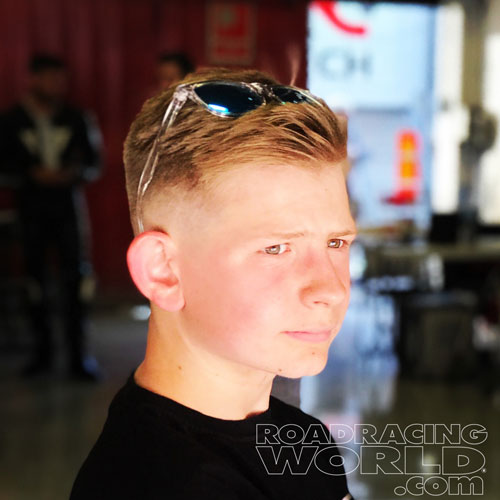 Racing
career goal: To compete at the World Championship level.

If I
wasn’t racing I would be…: Riding bicycles.

Well it's us... again. You're probably not surprised by...
Read more
MotoAmerica

Video: The Value Of Arai

This video is presented by Arai Helmet: From the very...
Read more
Feature