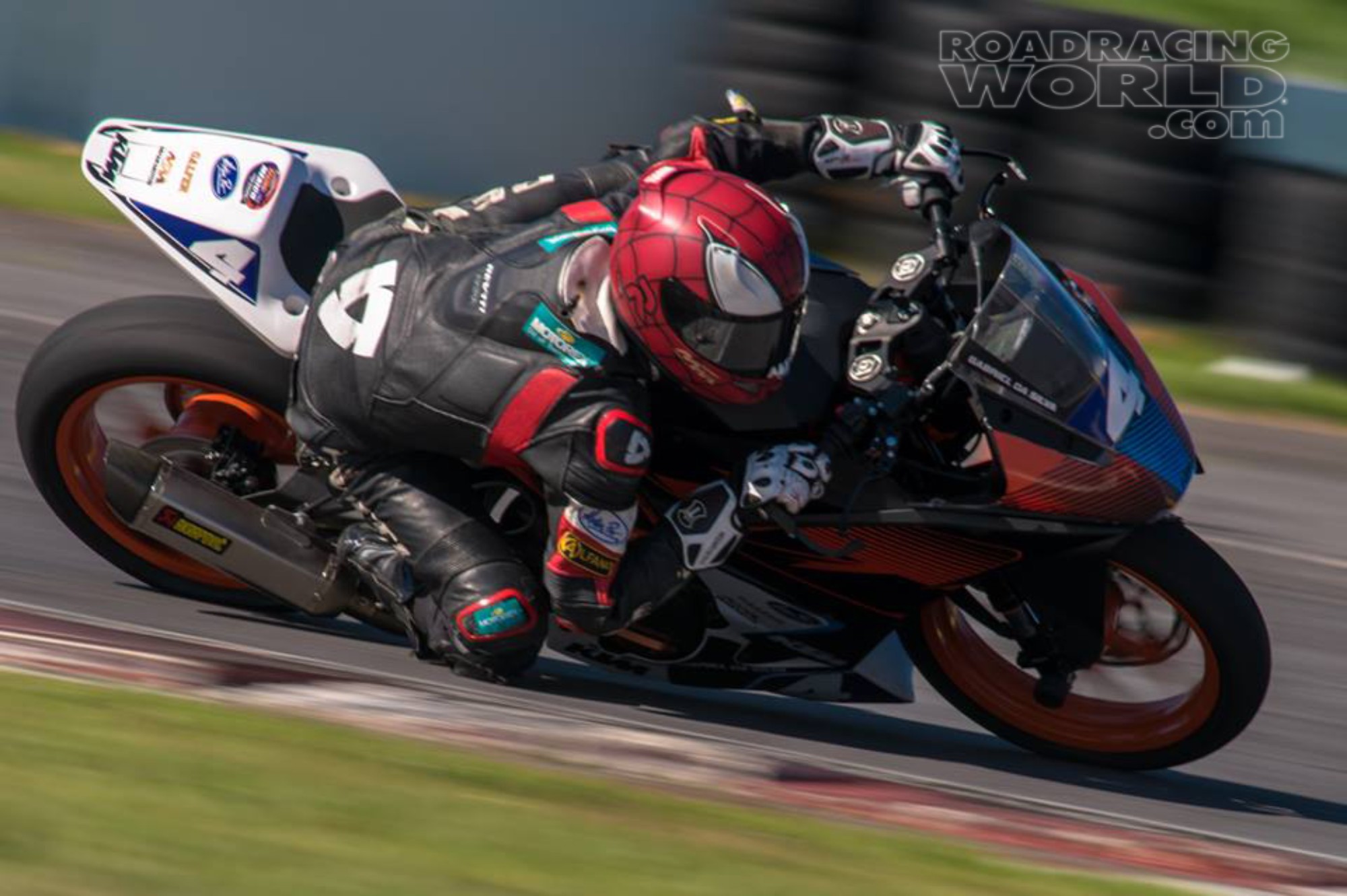 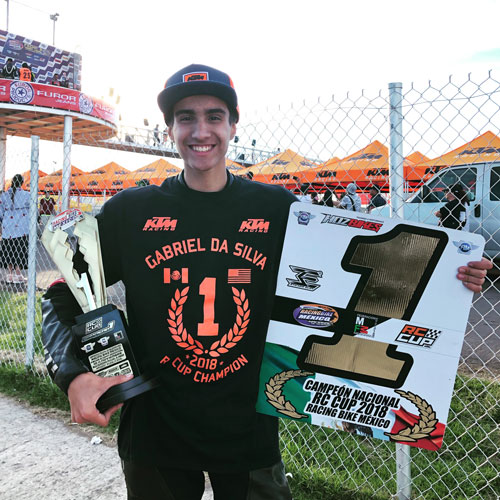 If I
wasn’t racing I would be…: Focusing more on school.