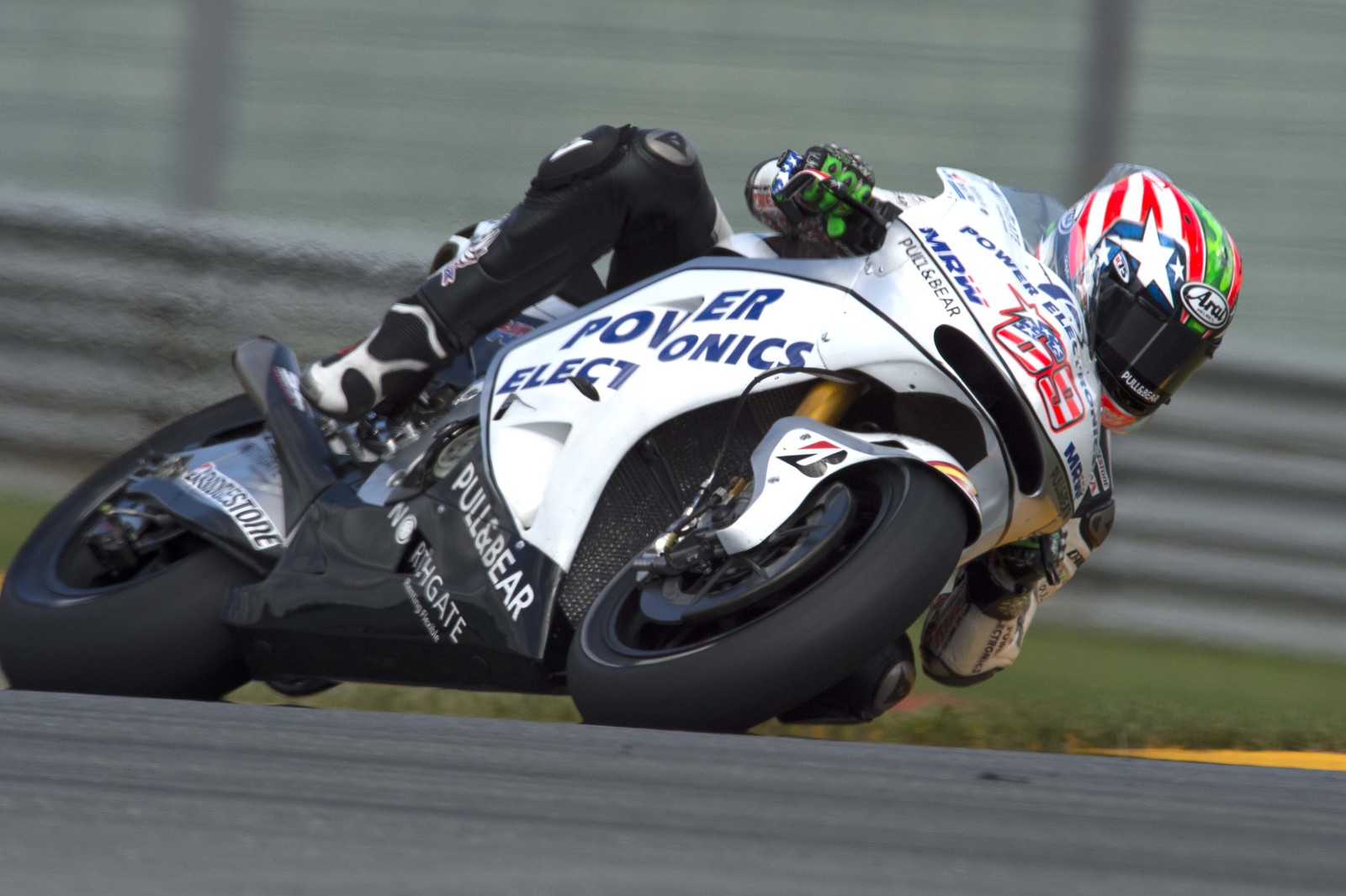 Honda has today confirmed the team that will spearhead its campaign in the 2016 World Superbike championship on the CBR1000RR Fireblade SP. Current rider Michael van der Mark will be joined in the team by former MotoGP World Champion Nicky Hayden.

Hayden has been riding in MotoGP since 2003 when he joined the Repsol Honda team and the 34-year-old American has since gone on to start more than 200 Grands Prix, scoring 28 podiums and taking three wins. He won the MotoGP title with Honda in 2006.

His strong flat-track racing pedigree, which began at the age of three, eventually led him into road-racing and the young Hayden turned professional on his 16th birthday, halfway through the 1997 season. He won the AMA Supersport series with Honda two years later before turning to AMA Superbike in 2000. He became the youngest ever AMA Superbike champion, taking Honda’s VTR1000SP (RC51) to victory in 2002 at the age of 21.

Hayden is relishing a return to his superbike roots in 2016 and to continuing his racing career with Honda in the production-based World Superbike championship. Ultimate success in the series would make him the first rider to win both MotoGP and WSBK titles.

He will team up for 2016 with Michael van der Mark, one of the most exciting and talented young riders in the series. The 22-year-old Dutch flyer has followed Honda’s rider development programme in winning both the 2012 European Superstock 600 series and last year’s World Supersport championship on Honda’s CBR600RR.

Van der Mark won back-to-back Suzuka 8 Hours races in Japan in 2013 and 2014 and has scored three podiums to date in his rookie World Superbike season on the Honda CBR1000RR Fireblade SP with the final round coming up in Qatar on 18 October.

The team will begin testing for the 2016 World Superbike championship season in November with two scheduled tests in Spain which will be Hayden’s first opportunity to familiarise himself with his new Honda CBR Fireblade.

Well, my next stop is Superbike with Honda! I’m very excited, obviously, to stick with Honda; it’s where I’ve had the most success in my career. World Superbikes is a championship that I followed closely as a kid when a lot of American riders were fighting at the front. It just seems like the right time and the right team to go with. I know I’ve got a lot to learn and it’s going to be a big challenge, but also I’m very motivated to start and learn what I can. I’d like to say thanks to everyone who has supported me through my MotoGP career. We had a good run but now it’s time to move on and try something different.

I’m really looking forward to 2016 already! This season we have made a lot of progress with the CBR and I think that taking my experience on the bike from every track will be a very good base to start from. We’ve really improved the bike even more over the last couple of rounds and that has put us close to the front, which is what we’ve been aiming for throughout the year. The next target of course is a victory but I think that in my second season on the CBR I can be confident that we can make some more podiums and fight for wins. I’m happy to hear that Nicky will be my team-mate next year and I think we’ll be able to learn a lot from each other during the season.

We are of course delighted to announce that Nicky Hayden will be Michael’s team-mate on Honda’s CBR Fireblade machine in the 2016 World Superbike championship. The team has worked really hard this season, continuing the development of the bike together with Cosworth’s electronics and we are really happy that this endeavor has translated into strong performances from both riders, particularly in the last few races. These results have demonstrated the great potential that remains in the CBR and I’m happy that they may have influenced Nicky’s decision to join our programme. We are confident that the wide experience he has gained at the highest level of our sport can help the squad to continue the development, the momentum and the team-work that has been established this season and translate that into further positive results.

It’s well known that, at Ten Kate, we always have been and always will be Honda. There is only be one person in the world who could possibly be more Honda than us, and that’s Nicky Hayden! That’s why I’m absolutely delighted that he’ll be joining us for next season. He was AMA Superbike champion with Honda and we’re really looking forward to bringing him back to his superbike roots. By working together and using all our combined resources, I hope that in the future we can make him the first world champion in MotoGP and World Superbike. We are also looking forward to combining Nicky’s experience with young Michael, who has shown really good pace and huge potential on the CBR in his first season. I think you can safely say that I’m more than happy with the line-up we have for 2016!