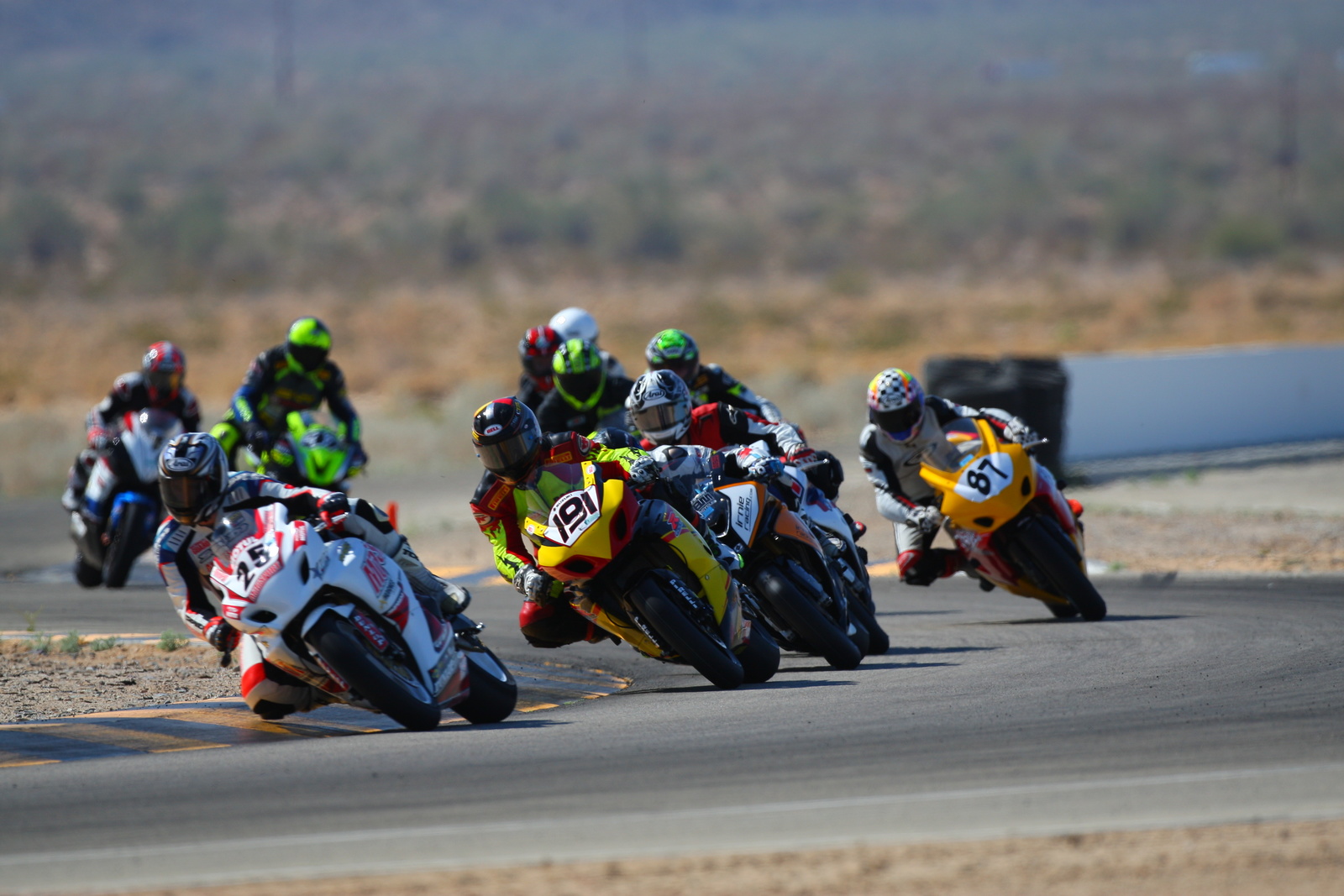 “The EPA’s new interpretation of the Clean Air Act would essentially rewrite the law and 46 years of policy and practice,” said Kersting. “Without congressional intervention, the racing community and racing parts manufacturers would be operating outside of that new law and could be targeted for enforcement.” The language in H.R. 4715 makes clear Congress’ intent to exclude competition-only cars from the scope of the Clean Air Act, including converted street vehicles.

H.R. 4715, the Recognizing the Protection of Motorsports Act of 2016 (RPM Act) was introduced by U.S. Representatives Patrick McHenry (R-NC), Henry Cuellar (D-TX), Richard Hudson (R-NC), Bill Posey (R-FL) and Lee Zeldin (R-NY) to ensure that converting street vehicles to racecars used exclusively in competition does not violate the Clean Air Act. The practice was unquestioned until last year when the EPA published draft regulations that would make vehicle and engine conversions illegal and subject to the law’s tampering penalties.

Motorsports competition involves tens of thousands of participants and vehicle owners each year, both amateur and professional. Retail sales of racing products make up a $1.4 billion market annually. According to the National Speedway Directory, there are over 1,300 racetracks operating across the U.S., including oval, road, track and off-road racetracks. If the EPA regulations were to be finalized, the impact on racers, racetracks and businesses that cater to the racer community would be substantial.

“SEMA thanks Representatives McHenry, Cuellar, Hudson, Posey and Zeldin for introducing this bill,” Kersting added. “We intend to work closely with our congressional allies to ensure that the Clean Air Act continues to allow the conversion and use of street vehicles as racecars.”

The RPM Act has been assigned to the House Energy and Commerce Committee for consideration. The EPA proposed regulations are scheduled to be finalized this summer.

Supporters of legislation to overturn the EPA regulation may contact their member of Congress and urge them to support the RPM Act by clicking here.

For updates and additional information: